History books are filled with stories of how Filipino and American soldiers bravely fought Japanese invaders during World War 2, but not many people know of the heroism of a group of foreigners who defended the country at the time, even if they didn’t have to.

In the 1930s, the Bata shoe company from the country that was then known as Czechoslovakia started operating in the Philippines by opening a factory and its first retail store. Two stores are confirmed to have existed in 1938 that was operated out of Singapore, but that number quickly grew to 22 one year later.

According to the website dedicated to Tomas Bata, who founded the company that bears his name, a shoe factory was established and operated under the name Gerbec-Hrdina Co. Limited in the years 1940-1941. “Ludvik Gerbec and Jaroslav Hrdina were employees of Bata’s, on behalf of which the Filipino company was named to ensure differentiation from the parent company Bata, Zlín, situated in the territory of the divided and occupied Czechoslovakia.”

A group of Czechs traveled to the Philippines to work in these stores and the factory, possibly the first recorded expats from Czechoslovakia in the country.

When war broke out and the Japanese occupied Manila, Bata’s operations in the country stopped. The Czechs who worked in the stores could have easily lay low or fled to safer areas. But some of them took up the cause and volunteered to fight alongside Filipino and American troops in November 1941.

American prisoners using improvised litters to carry those of their comrades who, from the lack of food or water on the march from Bataan, fell along the road

And it wasn’t just the workers. According to the Czech Embassy in Manila, some of the volunteers were staff of the Honorary Consulate of Czechoslovakia, which opened in Manila in 1927, and a few were Jewish refugees who fled their homeland that was then occupied by the Nazis.

The volunteers fought fiercely alongside their Filipino and American comrades.

Some of them died during the fighting, some were captured and became prisoners-of-war. The captives were taken to Bataan and were forced to walk in the infamous Bataan Death March from Bagac and Mariveles, Bataan to Capas, Tarlac.

“Though civilians, they became known in Bataan, for at one point, (they spent) more than 36 hours exposed to enemy fire while dismantling a rice mill to take back to joint Philippine and US troops in desperate need of food," the Czech Embassy in Manila writes in its Facebook page. For this heroism they were later awarded the US Medal of Freedom.”

Meanwhile, their families back in Manila were surviving with scant resources, and not knowing if they would ever see their husbands or fathers again.

One of the Czech volunteers, Karel Aster, who was the last surviving Czech defender of Bataan, wrote about his experiences in one of his letters.

Karel Aster was the last surviving member of the Czech volunteers who joined the fight against the Japanese during Woarld War 2. He died in 2017

“The conditions were so terrible it is hard for me to describe them," he wrote in a letter to his parents. "We no longer behaved as human beings and the only thing that helped us survive was one's instinct for self-preservation. It shows the human can endure more than most animals."

His letters also revealed the motivation to join the Allied forces. “Fighting for the Philippines at that time was like fighting for the liberty of Czechoslovakia, which became the German protectorate of Bohemia and Moravia during the war.”

Born in 1920, Aster was awarded the Medal of Victory and the Medal of Defense in recognition of his honorable civilian combat service in the Philippines by the order of the Secretary of National Defense in 2015. A year before, Aster was likewise bestowed the Gratias Agit Award, the highest civilian award bestowed by the Czech Minister of Foreign Affairs to acknowledge prominent personalities who have committed themselves to work for the benefit of society, for the promotion of friendship among nations and for the promotion of the Czech Republic in the world.

“We appreciate that in those dark days, both the Philippines and USA have never forgotten who helped them in times of need and awarded the Czechs with medals they deserved,” said Jan Vytopil, Deputy Head of Embassy of the Czech Republic in Manila, in 2017.

“With great sorrow, my condolences go to his family and also to the extended family of Bata-men who took part in the building of the largest Czech investment in the Philippines in 1930's—the Bata Shoe Organisation—only to give it up to help saving the Philippines,” said then Czech Ambassador to the Philippines Jaroslav Olša, Jr.

Today there is a memorial shrine in Capas, Tarlac of the seven Czechoslovak nationals who passed away in the war either during the Bataan Death March or at the Japanese prison camps.

On April 9, 2019, when the country observes Araw ng Kagitingan, the current Czech Ambassador Jana Šedivá visited Mount Samat National Shrine in Bataan to commemorate her countrymen who bravely fought to defend the freedom of a country that was not theirs.

“It is not a known history but this is something that we are proud of and we always look back, remembering the deep ties of the Philippines and the Czech Republic,” she said. “The formidable valor shown by the Czechoslovak nationals who volunteered to fight with the Filipino and American forces is an emulation worthy of commemoration.” 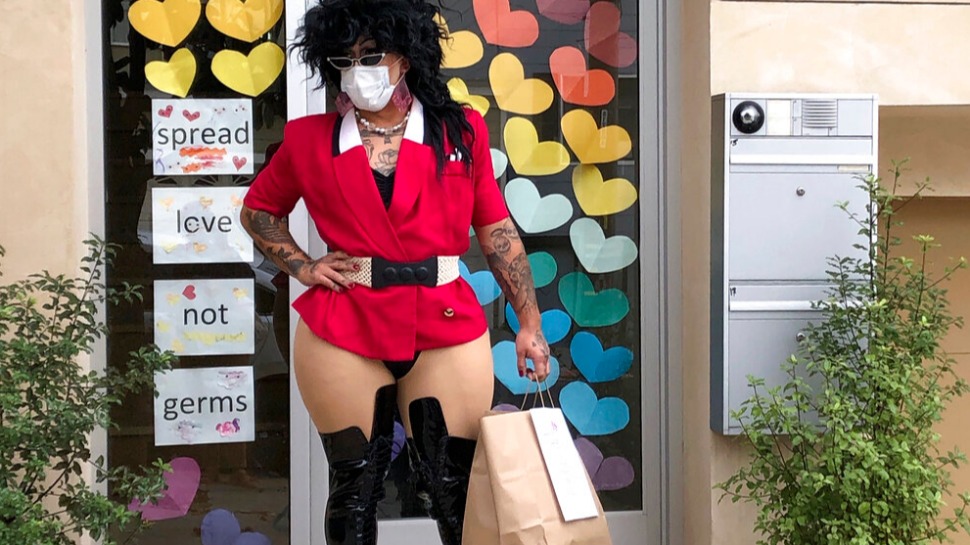