People Are Sending Money to Watch This Guy Sleep

Sleep streaming is a thing. 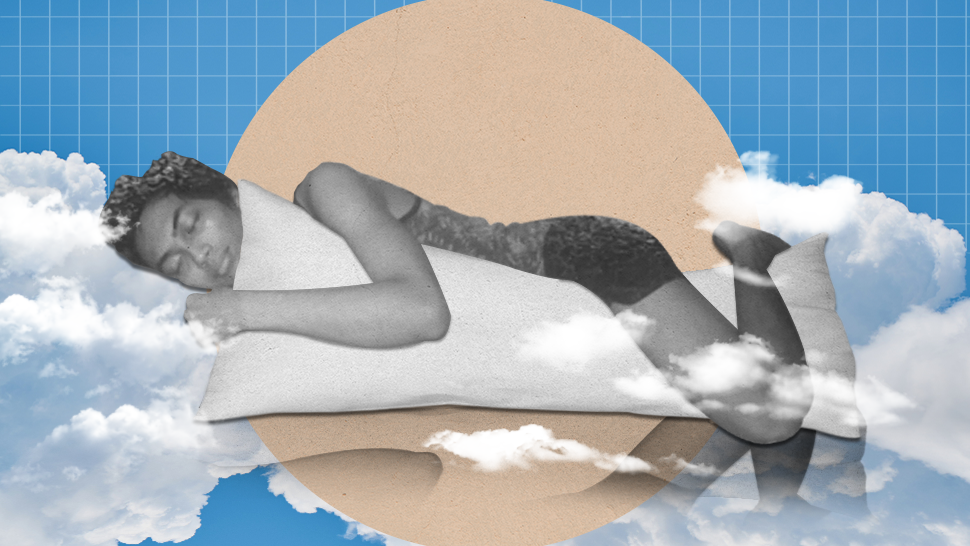 A Filipino gamer puts a new spin to the phrase, “earning money while you sleep.”

Euan Garcera, aka ETS Gaming, has been streaming his gaming content on Facebook for almost a year, but penetrating the gaming community and earning money from streaming is harder work than he thought.

That’s why he thought of creating new content by sleeping.

“For over a year, all I’ve earned from streaming my gameplays was $60,” Garcera tells Esquire Philippines. “But when I started sleep streaming, I gained more followers and they sent more stars.”

Garcera was referring to Facebook Stars, a form of monetized emojis sent to streamers by the audience. One hundred stars are equivalent to $1. Facebook sends a payout at the end of a period depending on how many stars were sent to you.

It was a big amount for Garcera, who had to help his mother make ends meet. When he started streaming in 2020, all he had was his phone and his television. He didn’t have a laptop or a PC, which is what most streamers use.  He would focus his camera on the screen, and then stream the content on Facebook.

Euan Garcera in 2020, Streaming Without a PC

His uncle noticed his streaming, and sent a PC so he could improve his content.

“My Uncle Michael, who lives in the U.S. helped me by donating $400 so I could buy my dream computer for my schooling and streaming needs,” says Garcera. “I am really grateful because of that.”

Garcera cried when he received it.

“It was my first time to get my hands on that amount of cash.”

Garcera streams on Facebook nearly every day. In the early evening, he would play Valorant or Fortnite. He starts sleep streaming at around 10 p.m. or 12 midnight. His longest sleep stream lasted 10 hours.

Sleep streaming is not a new concept. It became popular in 2020 after some Twitch users began doing it amid the pandemic. One sleep streamer named “Asian Andy” earned $16,000 or P807,000 in one night just by sleeping. 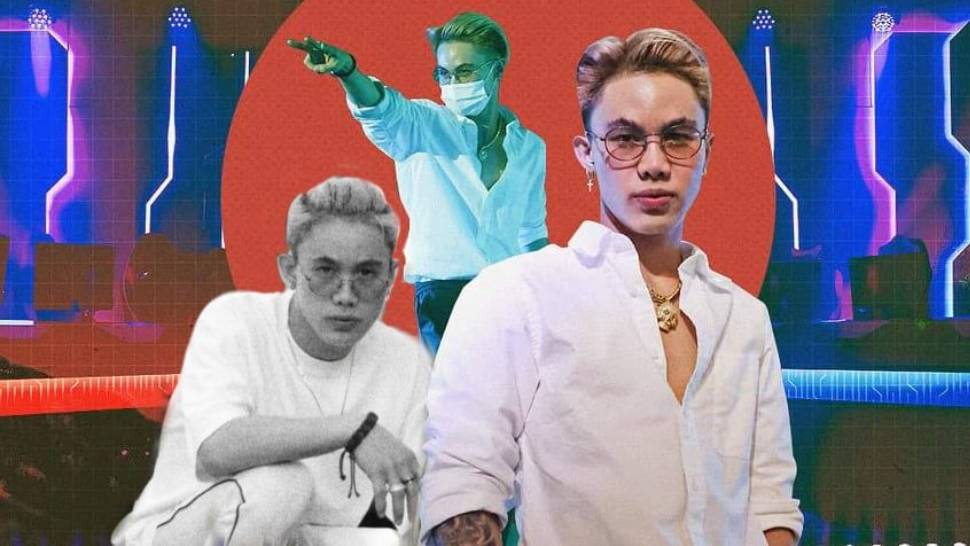 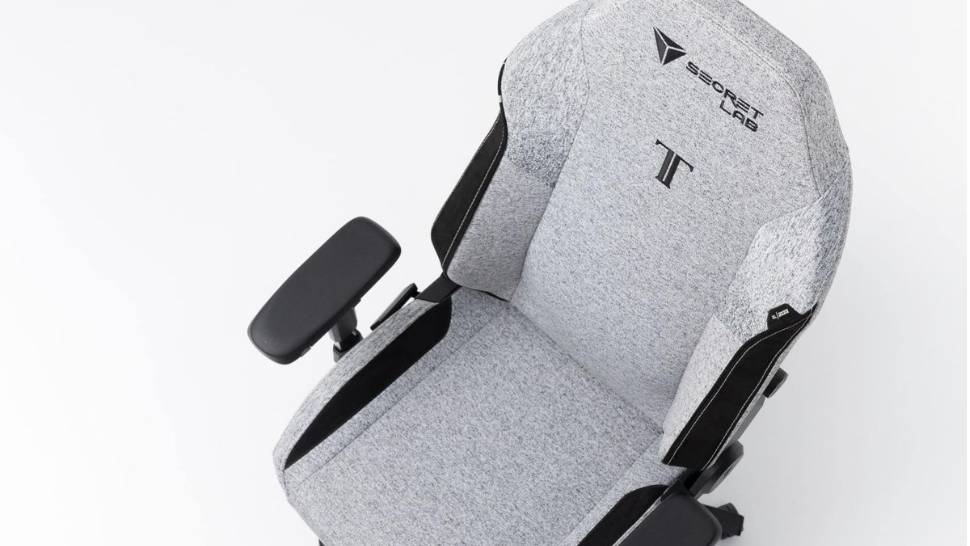 What It's Like to Sit on a P30,000 Gaming Chair
View More Articles About:
gaming
streaming
esky rookie
features
Tech
eSports
young leader
More Videos You Can Watch 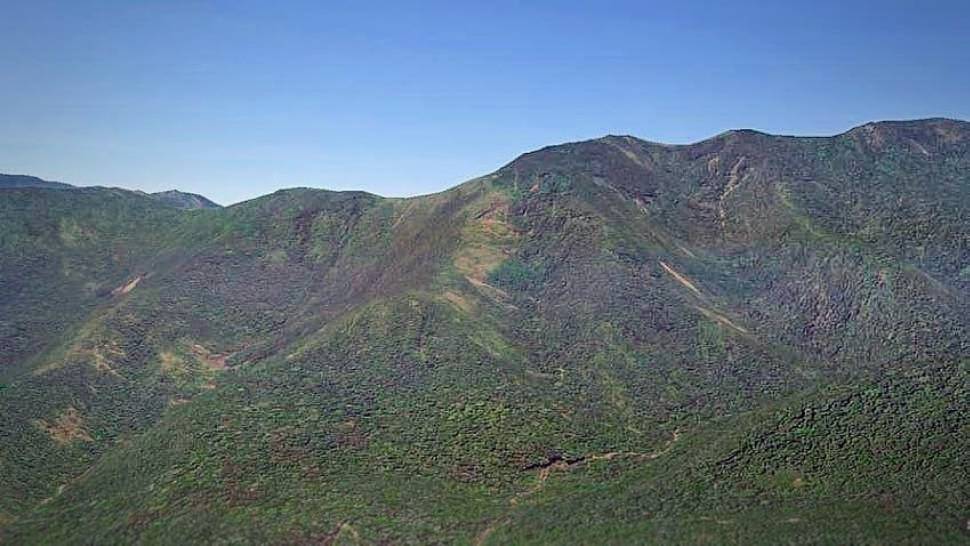 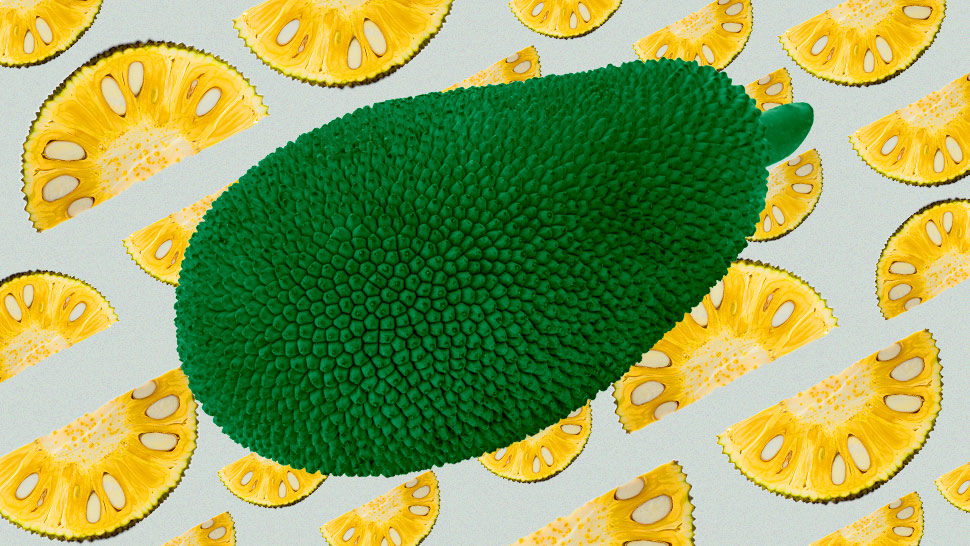