Thus ends the Tiger of Malaya’s last campaign: broken, defeated, and surrendering to the very man he once defeated to gain his name.

On September 3, 1945, General Tomoyuki Yamashita formally surrendered, along with his less than command to American Generals Arthur Percival and Jonathan Wainwright in Camp John Hay, Baguio City. The war had formally ended just weeks before on August 15, when no less than the Emperor himself acknowledged defeat.

Cut to a year before. General Yamashita was stationed in Manchukuo in northern China when the order came for him to take over command in the Philippines. His was a name to be feared in 1944. He was the Tiger of Malaya, the man who directed the assault and quick victory in Singapore. The fact that he was placed in the Philippines could have only meant one thing: The situation was dire and all measures had to be done to ensure victory.

And the situation was dire. Japan lost battle after battle against the Americans, whose bombers were inching closer and closer to the Home Islands. The Philippines was one of its last lines of defense. It wasn’t as if the country was all that quiet, either. By 1944, communist guerillas under the Hukbalahap had freed a large portion of Central Luzon, cutting off Manila from the northern mountains of the Cordillera. Most Filipinos were ready to revolt one way or another.

This was the situation Yamashita found himself in command of. He immediately tried to consolidate his forces up north, seeing the mountains as an effective staging ground for a guerilla strategy. Time would not be on his side, however: Less than a few weeks after assuming command, General Douglas MacArthur landed in Leyte.

Dash to the Sierra Madre

Yamashita had around 262,000 troops under his command scattered all over Luzon. By January 1945, Yamashita saw the writing on the wall and knew that his position was indefensible, so he wanted to consolidate his forces north in the Sierra Madre. He intended to give Manila up and explicitly ordered that no fighting place there.

These words were not heeded by his men. Sanji Iwabuchi, from the Imperial Navy, occupied Manila with 16,000 sailors and turned the city into a battlefield. He was still sore from losing in the Battle of Midway, which saw a large chunk of the Japanese Combined Fleet sinking at the bottom of the Pacific. Yamashita could do nothing as the Americans and the Japanese fought building-by-building in Manila, reducing it to rubble.

He could only go forward with his plan. Once at the Sierra Madre, he proceeded with delaying tactics to frustrate any campaign by Filipino guerillas and American regular forces. Subsequent engagements in Baguio (February to April 1945), Ridge in San Fernando, La Union (March), and Bessang Pass in Cervantes, Ilocos Sur (June 1945) hammered Yamashita’s forces and whittled them down from 262,000 to less than 50,000 by September.

By September, there was no other option to Yamashita. The Tiger of Malaya was unique among the Japanese military leadership: Most Japanese generals embodied a code of bushido and would rather die in battle than surrender to the enemy. Battles like Guadalcanal and Iwo Jima were famously terrifying for the sheer loss of life from repeated Japanese suicide attacks.

In contrast, Yamashita didn’t care for human-wave tactics. Though heavily criticized by his peers for being “polluted” by Western tactics, he also didn’t see the need for pointless loss of life. So, in September 1945, Yamashita found himself surrounded on all sides and defeated.

Not to mention the fact that Japan already officially lost the war. There was no need to continue. On September 2, he went down from his headquarters in Mount Napulawan to the U.S. garrison in Kiangan, Ifugao. The next day, he was flown to Baguio to formally surrender.

Baguio was a fitting place to end the war in the Philippines. Baguio was the first place to be invaded along with Manila on December 1941. It was only fitting the Japanese surrender where they first landed. That Yamashita surrendered to Generals Percival and Wainwright was also fitting, as well; the two of them were prisoners throughout the war. Percival, in particular, surrendered to Yamashita after the fall of Singapore in December 1941.

Thus ends the Tiger of Malaya’s last campaign: broken, defeated, and surrendering to the very man he once defeated to gain his name.

Over 70 years on, we still remember the fateful date of September 3, the day General Yamashita surrendered and ended the war in the Philippines. September 3 is an important day of victory for all of us. Over the course of the war, 57,000 soldiers lost their lives while roughly 500,000 civilians died due to starvation, disease, and crimes against humanity.

The end of the Second World War changed the Philippines in a way so profound that it still affects us to this day. It gave rise to both our independence and subsequent post-colonial dependence. It exacerbated old problems and gave birth to new ones. Most , it resulted in the creation of the Filipino nation, and with it, the creation of a truly Filipino consciousness. 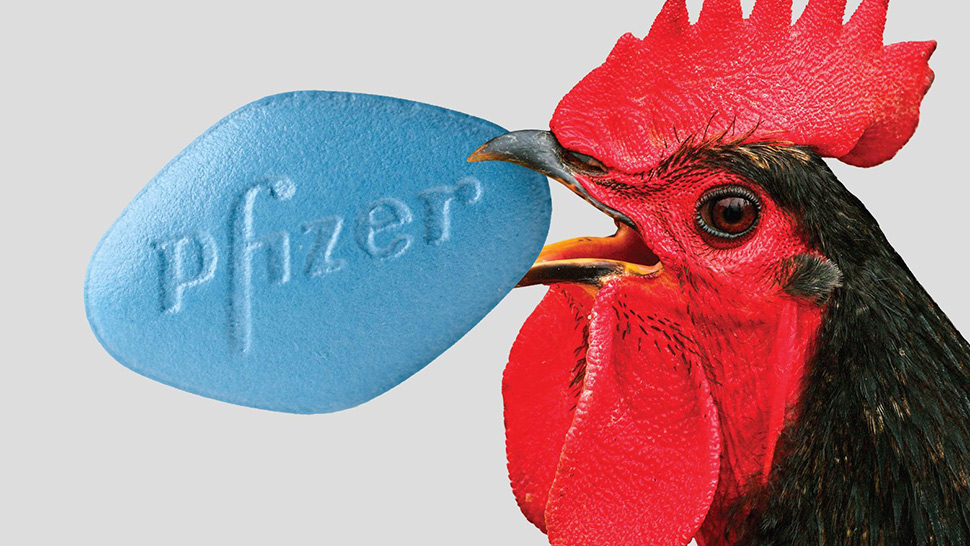