Giant Bats from the Philippines are Freaking People Out

People on social media are freaking out over photos of giant bats from the Philippines.

"Just imagine this bat waking up and flying straight at you," says Twitter user @KingLeoRio. "I'd flee the country."

Remember when I told y'all about the Philippines having human-sized bats? Yeah, this was what I was talking about pic.twitter.com/nTVIMzidbC

He was referring to photos of the largest bat in the world, the giant golden-crowned flying fox, which is found in the Philippines.

The Philippines has some of the most bizarre creatures in the world. In terms of animal sizes, it has some of the world's most extreme, from the largest snake species to the smallest primate to the world's largest crocodile. The giant bat is just one of them.

But people's misplaced fear of the giant bat could drive it to extinction. In fact, it is quite harmless. It is a type of fruit bat that eats figs, and is responsible for the growth of forests. In local folklore, giant bats are associated with aswangs, which locals believe could transform into the giant flying creatures.

Unlike other bats, this megabat cannot echolocate or use high-frequency sounds to navigate. It relies solely on good eyesight to fly and search for food

Below are more photos of the giant bats from the Philippines. 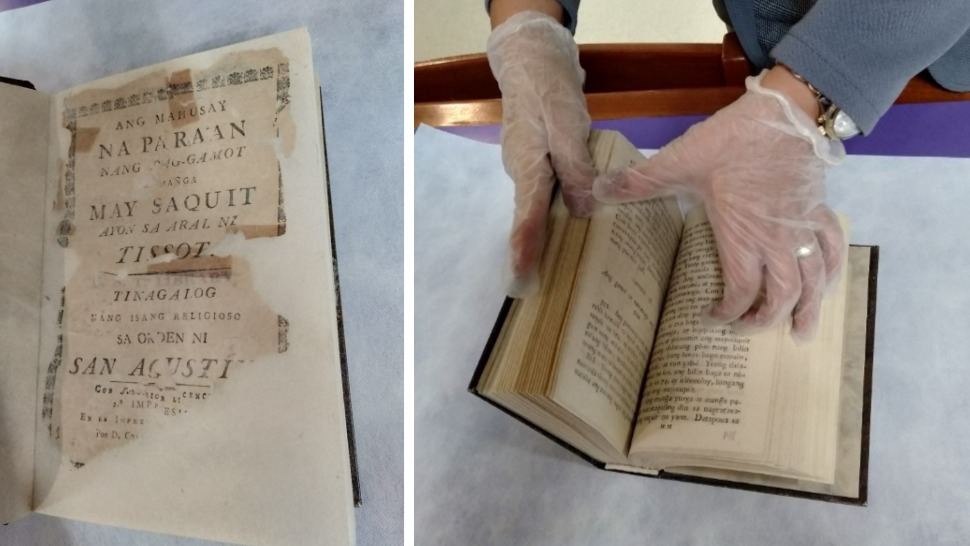