Jo Koy On What The World Needs To Know About Him
© 2017 Esquiremag.ph
Features

What the World Needs to Know About Jo Koy... In His Own F**king Words

The [half-]Filipino comedian is big mad. In this exclusive interview, he discusses the special that made him lose his sh*t, what people get wrong about his comedy, and the baddest woman on the planet (AKA his mom), among other spicy subjects. 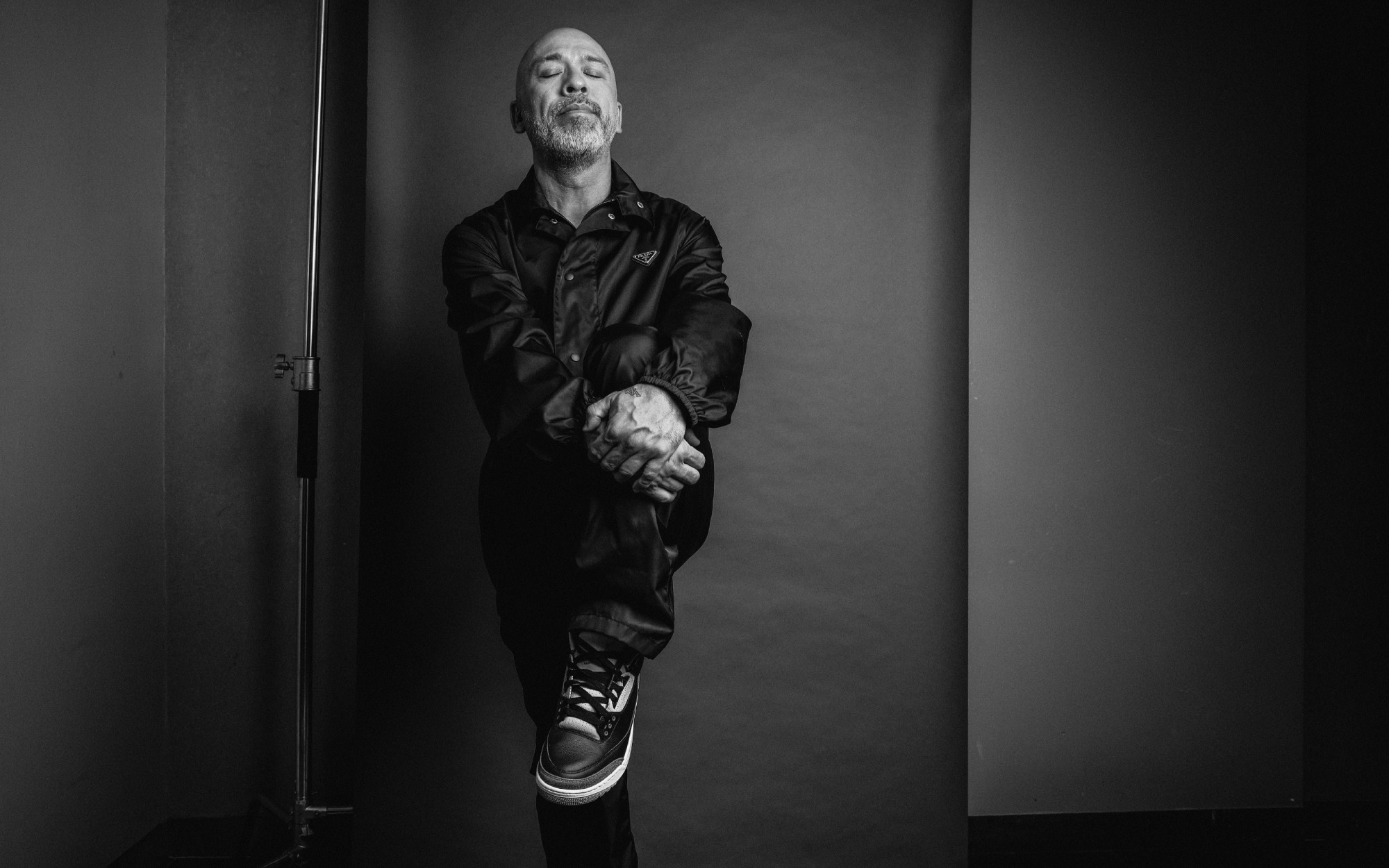 "I'm the proudest Filipino in the world, bro."

More Videos You Can Watch
Get The Latest Updates From Esquire!
Subscribe to our newsletter!
Latest Feed
Load More Articles
Esquire Money