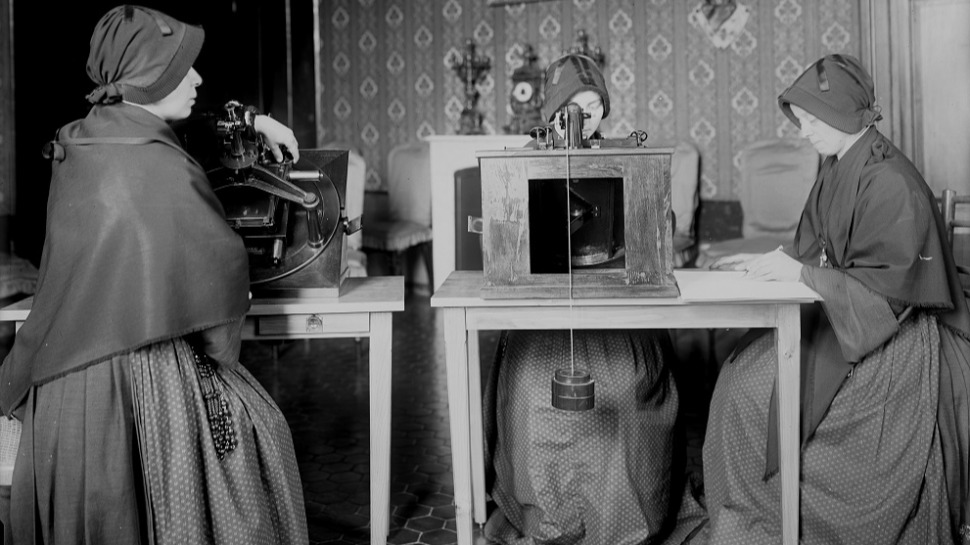 You’ve probably heard about three black women who, for decades, remained unrecognized for their role in sending humans to the moon. The moview Hidden Figures is a tribute to Katherine Johnson, Dorothy Vaughan, and Mary Jackson—three African American female mathematicians who were instrumental in helping NASA beat the Russians in the Space Race.

But there are other hidden figures that have yet to be given the same recognition in science: They are nuns Emilia Ponzoni, Regina Colombo, Concetta Finardi, and Luigia Panceri of the Sisters of the Holy Child Mary.

The year was 2016. It was by accident or by fate when Father Sabino Maffeo, a 93-year-old Jesuit priest, was putting papers in order at the Vatican Observatory when he discovered old records from the Celestial Map project. There, Maffeo unearthed the countless calculations, recordations, and volumes of the legwork done by the four nuns.

The four nuns were part of a global effort to make a complete map and catalog of the night skies, according to Catholic  News  Service.

The global effort aimed to accurately pinpoint the stars’ positions and movements in the night sky, providing a crucial navigation tool for sailors and travelers. For the longest time, Ponzoni, Colombo, Concetta, and Panceri were nameless nuns to science.

In 1889, the world’s leading astronomers descended on Paris to coordinate the creation of the world’s first truly global photographic map of the celestial skies.

The Vatican Observatory, established in 1774, was among the 18 participating observatories in the project, named “Cartu du Ciel” or “Celestial Map.” Each observatory was given a slice of the sky to map out. The Vatican’s participation in the project meant to demonstrate how the Catholic Church was not all about theology and religion. It was also serious about science.

Italian astronomer Father Francesco Denza was the lead astronomer for the Vatican. Unfortunately, he died in 1894 and was replaced by Father John Hagen. It was Hagen who recruited the four nuns on the project.

Discovering the Nameless Nuns, Mappers of the Cosmos

Like the women in Hidden Figures, the nameless nuns did much of the legwork for the Great Star Map. They were charged with the recordation and calculations of the movement of the cosmos, and they had to do it with pen and paper.

Hagen, as it turned out, was an experienced astronomer but an unreliable computer.

“Though he had extensive experience in astronomy, Father Hagen never did the kind of measurements and number crunching required for the astrographic catalog,” writes CNS.

The Vatican Observatory requested convents to provide “two sisters with normal vision, patience and a predisposition for methodical and mechanical work.”

None of the convents were happy about “wasting two nuns on a job that had nothing to do with charity.”

However, one mother superior, Mother Angela Ghezzi of the Sisters of the Holy Child Mary, acceded to the request. She sent two nuns to the Vatican Observatory, and then another two soon after.

For 11 years, the four nuns endured a thankless, boring job.

“Two would sit in front of a microscope mounted on an inclined plane with a light shining under the plate-glass photograph of one section of the night sky. The plates were overlaid with numbered grids and the sisters would measure and read out loud each star’s location on two axes and another would register the coordinates in a ledger. They would also check enlarged versions of the images on paper,” writes CNS.

And then they finished mapping their portion of the night sky.

It took them nightly sacrifices and loss of sleep to accurately record the movements and positions of tens of thousands of stars on their side of the sky. They worked at night and slept by day.

Father Sabino Maffeo also rediscovered that in 1920, Pope Benedict XV granted a private audience with the nuns and gave them a golden chalice as a token of appreciation for their 11 years of hard work. Years later, Pope Pius XI awarded them a silver medal for their scientific contribution.

The Great Star Map project ended in 1966. A total of five million stars were recorded.

“The catalog consists of more than 200 volumes produced by 20 observatories and the unfinished map is made up of hundreds of sheets of paper — all work culled from more than 22,000 glass photographic plates of the sky,” CNS writes. 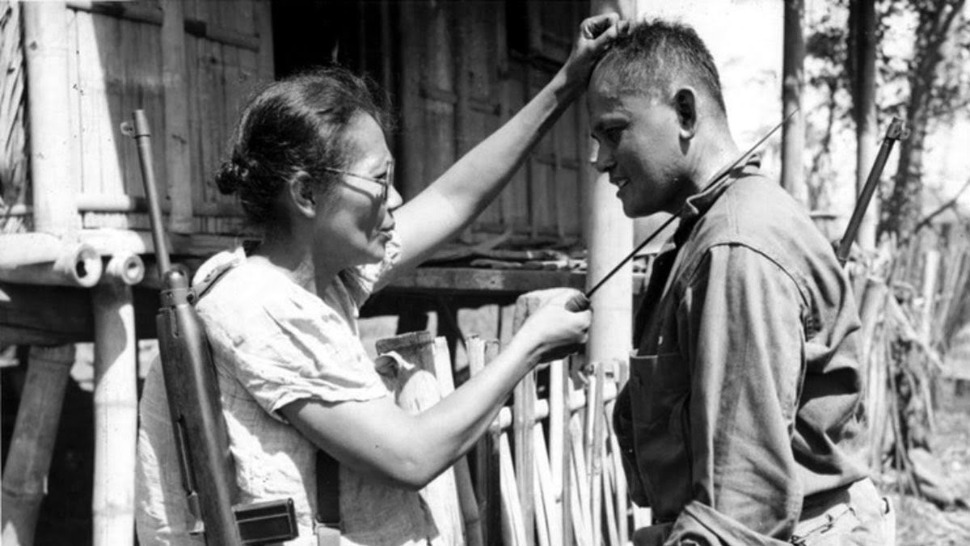 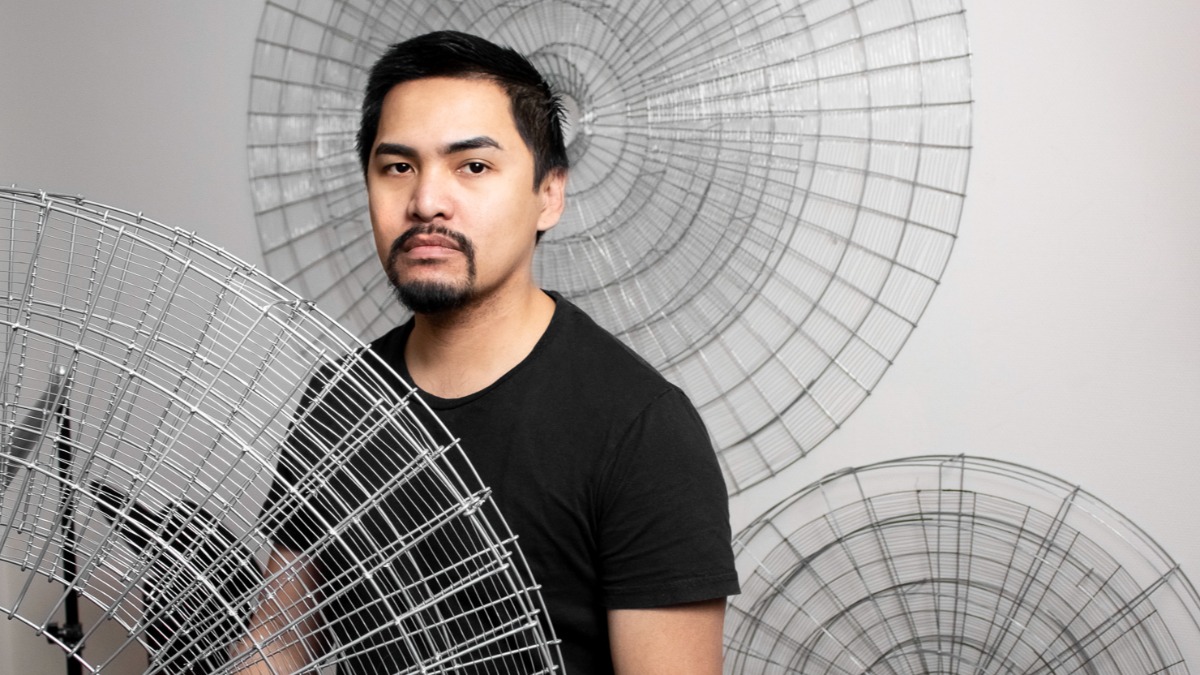 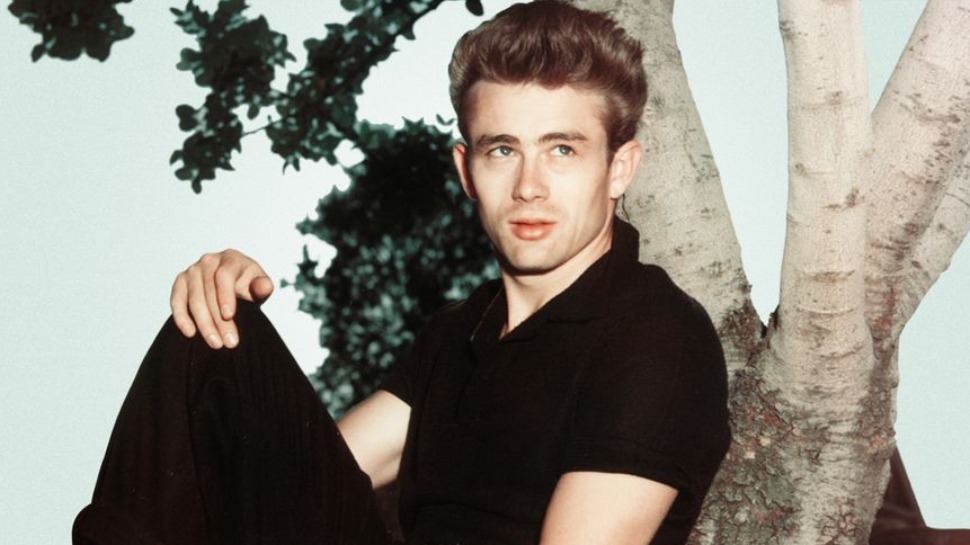