Tensions between the Philippines and China over the West Philippine Sea have flared up in recent weeks and neither one is backing down. Beyond the exchange of diplomatic notes and naval saber-rattling, small civilian communities try to live normal lives while staking the country's claim.

For decades, Pag-asa (Thitu) Island has served as the Philippines' lonely and steady outpost in the Spratly Islands. The largest Filipino-occupied feature in the area is accessible only by military plane, two three-hour hops via C-130 from Villamor Airbase in Manila with a stopover in Puerto Princesa City.

Pag-Asa Island is around 1,000 kilometers away from the capital. If it were a typhoon, it would still be outside the Philippine Area of Responsibility.

While the Philippines has shown restraint in fortifying Pag-asa (It got a beach ramp only in 2020), China worked overtime building artificial islands over reefs and outcrops that are claimed by Manila because they are within the country's exclusive economic zone.

Under international law, falling within an EEZ means that country has the sole right to exploit natural resources in the area. China has ignored this. Instead it continues to assert its historical claim on the islands, based on its Nine-Dash Line. It doesn't matter that a UN Arbitration court rejected the claim in favor of the Philippines' challenge.

Urban legend had it that Pag-Asa was once a dumping ground for military exiles, until its increasing significance in South China Sea geopolitics resulted in its fortification as an island for civilians -- with running water, solar power and most important, wireless signal.

Except when generals in fatigues visit for regular rations of food and essentials (and the occasional lechon treat), Pag-Asa is a quiet community that could easily become the next El Nido or Amanpulo. The sand is impossibly clean and the turquoise waters are calm. Seeing fishermen emerge from the beach with fish the size of their torsos is common.

Except that it's inaccessible by public transport. Not anytime soon. Because a draft code of conduct prohibits fortifications on outcrops claimed by China and ASEAN members. Beijing flouted this with its island-building, to much protest from members of the regional bloc. Still, a binding code of conduct is being negotiated.

As China was building artificial islands in the early to mid-2010s, cranes and sandbars were visible from Pag-Asa. Numerous diplomatic protests and expressions of concern from Washington failed to stop it.

The ongoing standoff in Julian Felipe (Whitsun) Reef underscores the fact that absent a binding code, it will be hard for the Philippines to assert its claim, even if it has the backing of a UN court.

In 2012, only a typhoon broke the standoff between Filipino and Chinese ships in Scarborough Shoal, which is much closer to mainland Philippines than the Spratlys.

Before the high-stakes island-building, the Philippines had long toyed with the idea of converting Pag-Asa Island into a new Boracay or white sand beach. 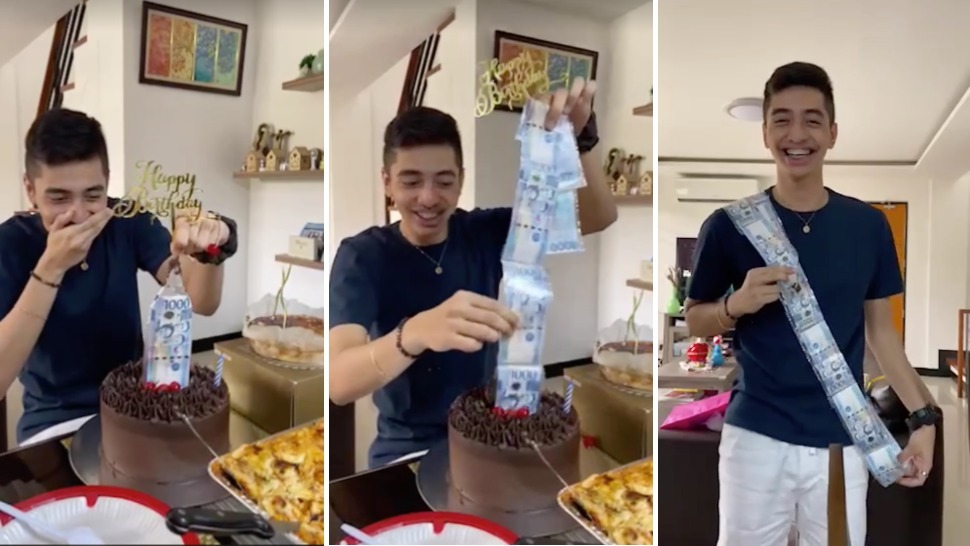