These students are highlighting pre-colonial history and fighting historical revisionism through mapping. 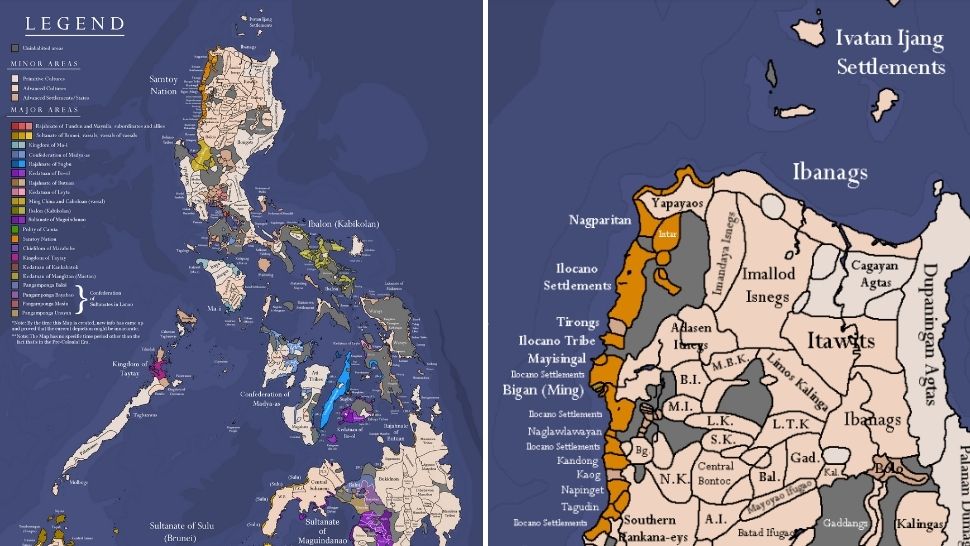 We all know the Philippines was once made up of separate kingdoms, rajahnates, and sultanates before the Spaniards colonized us. At the same time, so little of our pre-colonial history is covered in school. But this map gives us a rich picture of the diverse polities that once made up the archipelago.

The map classifies rajahnates, sultanates, kingdoms, confederations, and kedatuans as “major areas,” and color-codes them for easy reference. For example, the Rahjanate of Tundun and Maynila, Rajahnate of Butuan, and Sultanate of Maguindanao all fall under this category. Advanced settlements or states, advanced cultures, and primitive cultures are classified as “minor areas” and shown in various shades of beige.

The map was posted on Reddit by Maharlikan_, who has just graduated from senior high school and will be taking a history-related course in college. He and his friend DeliriumMaps—an incoming Grade 12 student—have been working together on the map since February. While still young, the two have a passion for history and did the legwork of researching on their own.

“Pre-colonial history is something that has interested both me and Delirium as so much of it is not even taught in our schools,” Maharlikan_ explains. “It is what drove me to become a ‘cartographer’ in the first place. On the other hand, Delirium just told me that he was bored because of quarantine so he decided to do some reading.”

Maharlikan_ and DeliriumMaps first met when they argued over the accuracy of a Philippine historical atlas that Maharlikan_ had made and uploaded to YouTube. He now admits that DeliriumMaps was spot on with his critique, and they became friends when they met again on the Gigamap Discord server. Today, Maharlikan_ is all praises for his collaborator.

“DeliriumMaps is a very cool guy. He is a YouTuber that makes historical map animations and has experience in researching history for his videos. In fact, I can arguably say that he was the first ever to create a historical map video regarding the Philippine Revolution that was actually well researched,” he says. “So in February, I had an idea to create a Shogun II: Total War-style map of pre-colonial era Philippines and naturally went to him for help, and that short project of ours eventually grew into the pre-colonial map we are talking about today.”

Part of Maharlikan_’s motivation for making a pre-colonial map is to dispel hoaxes and myths like the kingdoms of Maharlika and Ophir. The former involves claims by Marcos loyalists that before the arrival of the Spaniards, Filipinos were already united under a nation called Maharlika. Marcos’s ill-gotten wealth was supposedly earned when he provided legal services for the royal family of this fictional country.

Ophir is a Biblical kingdom famous for its wealth. In the Old Testament Hiram, the King of Tyre, sent King Solomon gold, wood, and precious stones from Ophir. The location of Ophir remains unknown and there are several theories on this topic, one of which posits that it may have been in the Philippines.

“There’s a document in a Spanish archive in Sevilla, Mexico that describes how to get to the land of Ophir. Surprise surprise, it leads to the Philippine Islands (despite going through the islands towards China then back for some bizarre reason),” Maharlikan_ explains. “Certain groups of Filipinos discovered this and somehow located it in Northern Samar and [it] was called the ‘Lakanate of Lawan.’ At this point, the myth starts diverging into several versions, from the Lakanate somehow unifying the islands under the guidance of God/Bathala/Yahweh (enforcing the idea that we are God’s Chosen people) or that the Lakanate was established by Jews, which makes Judaism the first religion to ever land in the islands.”

“Of course, all of these are made up,” he continues. “There’s no archaeological [or] historical records ever mentioning some large unified kingdom in the islands, let alone a Jewish one. Although, there is a ‘Lakanate’ in Northern Samar named the Lakanate of Makarato, and they’re not some superpower empire that was worth coveting by the Kingdom of Solomon. Delirium’s grandmother even said she has never heard of this story despite being a Samar native, which shows that ‘Ophir’ is a modern conspiracy theory.”

While making the map, Maharlikan_ and DeliriumMaps referred to JSTOR and Academia articles, Wikipedia article sources, and government and municipal websites and archives. However, they do note on the map itself that new information has come to light that shows that some parts of the map may be inaccurate.

“For example, the Remontado Agtas tribes only arrived in their current location after the arrival of the Spanish Empire, Caboloan is actually much smaller, and Ma-I might actually be Bai and is located in the eastern banks of the Laguna Lake,” Maharlikan_ says. “Other history accounts on Instagram have also reached out and told us that nearly most of the locations of the indigenous tribes are inaccurate considering we didn’t acknowledge the fact that Spain displaced a lot of them during their 333 years of rule. When we might implement these changes would vary as both me and Delirium are working on new individual projects. If it ever does get updated again, my post of that map on DeviantArt would be the one to be changed as Reddit doesn’t have the feature to change their images after posting it.”

In this day and age in which facts are often twisted and social media users would rather dig in their heels than admit that they’re wrong, it’s nice to see senior high students practicing intellectual honesty and humility. Even if it’s not 100 percent accurate, the map makes a good jump-off point for learning more about pre-colonial Philippine society.

For those interested in learning more, Maharlikan_ recommends the journal Philippine Studies: Historical and Ethnographic Viewpoints by Ateneo de Manila University and State and Society in the Philippines by Patricio N. Abinales and Donna J. Amoroso.

It’s great to see teens taking a deep interest in exploring, preserving, and highlighting Philippine pre-colonial history, with students like Maharlikan_ fighting historical revisionism and misinformation in their own way. 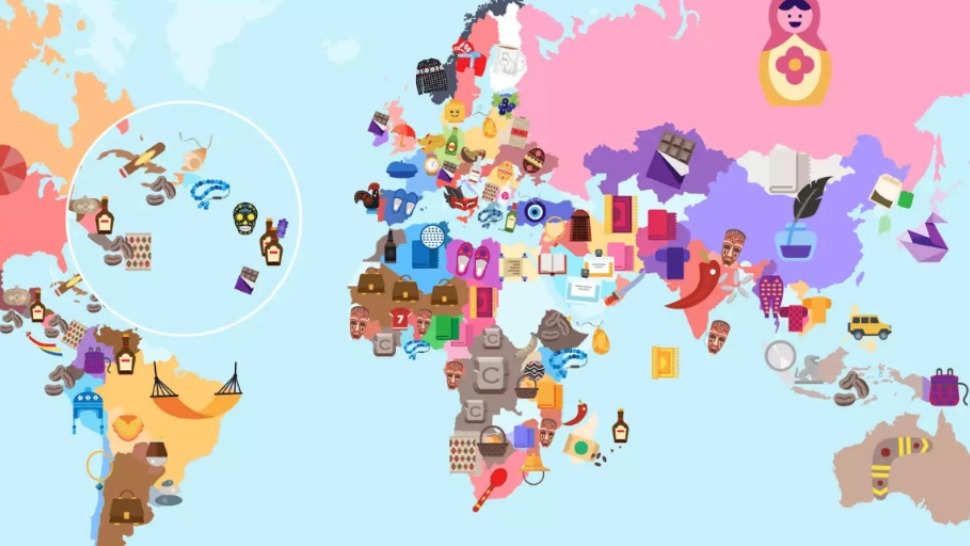 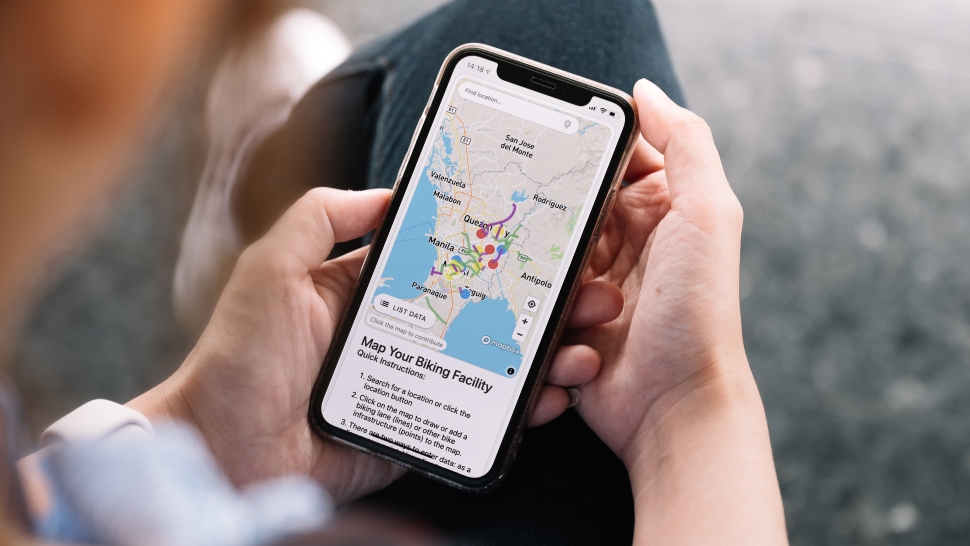 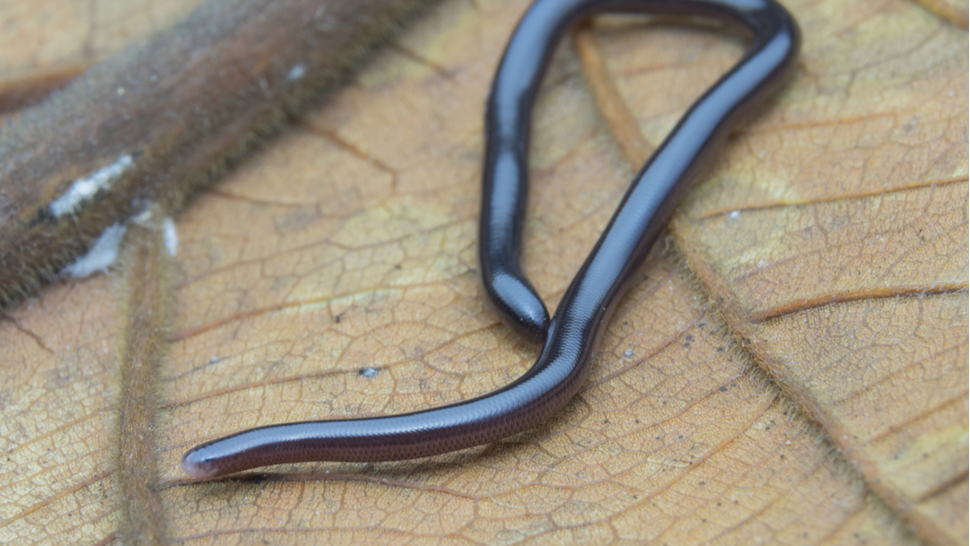 This Tiny Philippine Snake Needs No Sex to Procreate 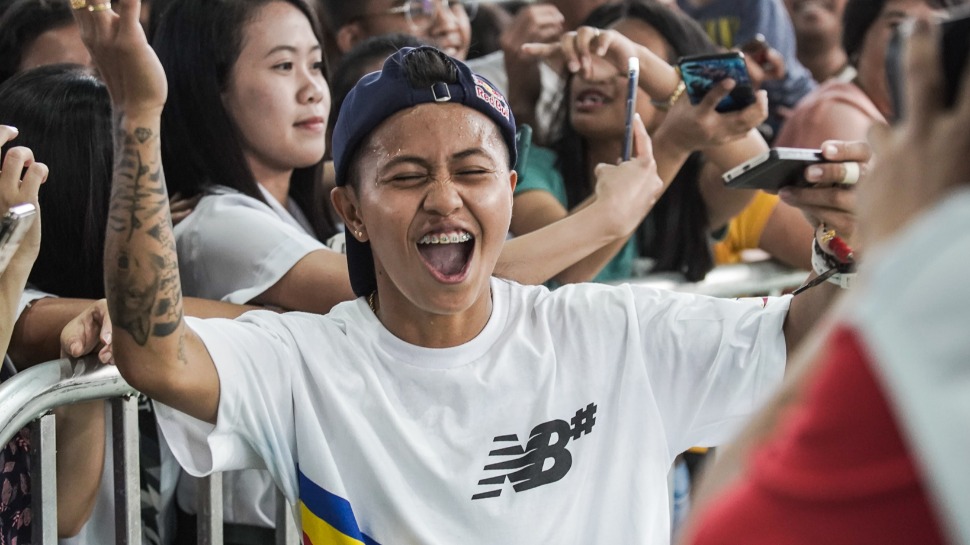