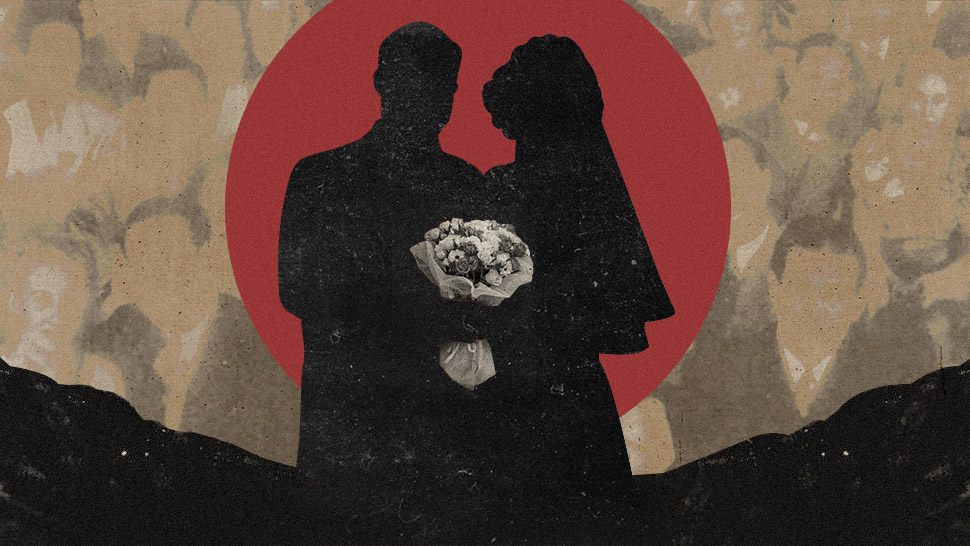 Some of us are lucky enough to fall in love with someone who feels the exact same way. And if you’re truly fortunate, you might just get to marry the love of your life. But if love, on its own, wasn’t already difficult enough, imagine being criminalized for choosing to love outside of your own race.

In 1933, Filipino immigrant Salvador Roldan applied for a marriage license at the Los Angeles County to wed Marjorie Rogers, a woman of Caucasian descent. At the time, interracial marriages were unheard of and civil rights was still a pipe dream. But Roldan persevered, determined to marry the woman he loved.

However, the state still saw the world through a lens of black and white. His request was rejected due to an 1880 California law that prohibited “all marriages of White persons with Negroes, Mulattos, and Mongolians.” The lines were drawn in the sand—colored people could not marry Whites, the then-perceived dominant race.

In an effort to appeal, the case Roldan v. Los Angeles County was opened—the case that criminalized Filipinos marrying outside of their race.

When Filipinos found their way to the United States in 1765, they were referred to as “Manilamen,” who were considered to be “White” and free to court White women whose offspring were referred to as mestizos (mixed blood). Then, in the early 1900s, Pensionados, or government-sponsored students, arrived, who were set in stone to be future colonial bureaucrats and teachers. Due to being perceived as members of the ruling elite in the Philippines, mixed marriages between Filipino women and White women weren’t a major issue.

But not long after, color became more and more important and they were expected to only mingle with Asian women or other excluded groups. That didn’t stop some manongs from pursuing their White lovers.

As Bachelor’s clubs emerged in California, Filipino men or manongs became a threat to white America’s moral values and their daughters’ presumed chastity. So much so that in the cities, Filipino men instead sought first-generation immigrants from Europe: In Chicago, they married Polish women; in New York, Italians; and in Boston, the Irish.

Maryland was the first state to pass an anti-miscegenation law in 1661 to prevent African and Native Americans from marrying White women. Unsurprisingly, this law did not apply to White men who sexually exploited non-White women in the process.

Anti-miscegenation laws enforced racial segregation in intimate relationships by criminalizing interracial marriage, and sometimes also sex, between members of different races—until 1967, it was completely legal, and in strong effect across 38 states.

So what did the fine print say?

A law in California was established in 1850 to prohibit all marriages of White persons with Negroes and Mulattos. Section 69 of the Civil Code, relating to marriage licenses was amended in 1880 to prohibit the issuance of a license authorizing the marriage of a white person "with a… Mongolian,” and was again amended in 1905 by adding "Mongolians" to the classes whose marriage with a "White" was made "illegal and void.” From 1862 to 1885, California legislation referred to Mongolians as those of Chinese or Asian descent, and the term became a generic label for those they saw as second-class citizens.

America has a long-standing history of racism and segregation, and courts provide well-documented examples of it.

Among these includes the case of Timothy S. Yatko, Jr. who was charged with the first-degree murder of a White man he caught in bed with his White wife. Through racist interpretations of the law, the court was able to convince his wife to invalidate their marriage in order to testify against her husband in court. Though the defense argued that the state law does not exclude Malays or Filipinos from marrying White people, Judge Carlos S. Hardy argued in favor of the prosecution, stating, “...the dominant race of the country has a perfect right to exclude other races from equal rights with its own people...the Filipino is a Malay and...the Malay is a Mongolian. Hence... intermarriage between a Filipino and a Caucasian would be void.”

Yatko was tried, found guilty, and sentenced to a life of imprisonment.

The sole question involved in Roldan’s appeal is whether or not Filipinos were counted as those part of the "Mongolian race.” Again, racial segregation and categorization became an important technicality in one man’s appeal.

In a series of court cases, it was then confirmed that the state’s anti-miscegenation law did not apply to Filipinos because they were not Mongolians, rather Malays who were part of the Brown race, therefore not prohibited under 1880 laws to marry White people. Roldan eventually married Rogers. However, the victory was short-lived.

On August 21, 1933, Governor James Rolph signed two bills into law that retroactively invalidated all White marriages with Non-whites, specifically mentioning the Malay race for exclusion. Ethnologist Ales Hrdlicka even argued that as Malays, Filipinos were classified under the “yellow-brown or Mongoloid race,” which were all forbidden to marry what Americans viewed as the “dominant race.” Yes, the word “Mongoloid” was recorded.

But regardless of Roldan’s race, the issue we should all be asking here is:

Why does should race even matter?

Fortunately enough in 1948, the California Supreme Court found anti-miscegenation laws to be unconstitutional, stating that “restricting marriage solely on the basis of race violated the equal protection clause under the U.S. Constitution.”

It’s been more than 50 years since interracial barriers were torn down in the U.S.—and most would agree that anti-miscegenation laws should be a thing of the past. However, even up to the present, interracial dating is still considered objectionable, and racial segregation happens way more than we think, often behind closed doors in an effort to preserve bloodlines and heritage.

We’ve seen it with the British Royal family’s treatment of Prince Harry and Meghan Markle’s marriage, and even with strict lineages who refuse to let their children marry outside of their ethnic communities.

Nowadays, it’s easy to take for granted our civil right to date, marry, and fall in love with someone outside of our own race or nationality. Though we pay it forward to how much we’ve progressed as a society, cases like Roldan v Los Angeles County reminds us that true love knows no prejudice—but that the fight against prejudice still has a long way to go.

Despite the blatant racism of the law in the ‘30s, the Roldans did get their happily ever after. Salvador and Marjorie stayed together, racism be damned, and went on to raise a family. Justice was eventually served when in 2016, Salvador, Marjorie, and their children and grandchildren received an official apology from the California state assembly.

Fabros, A. (1995). When Hilario Met Sally: The Fight Against Anti-Miscegenation Laws.

Pascoe, P. (2009) What Comes Naturally: Miscegenation Law and the Making of Race in America. 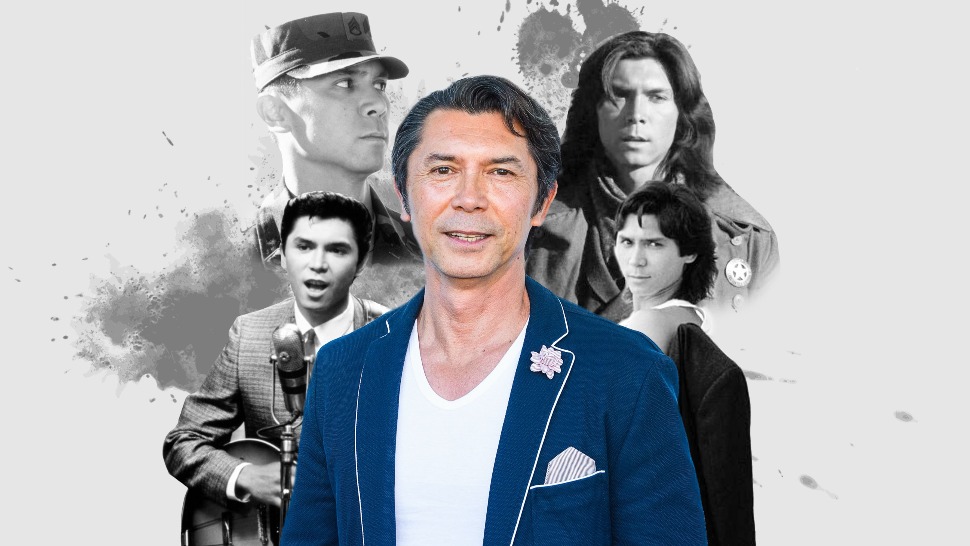 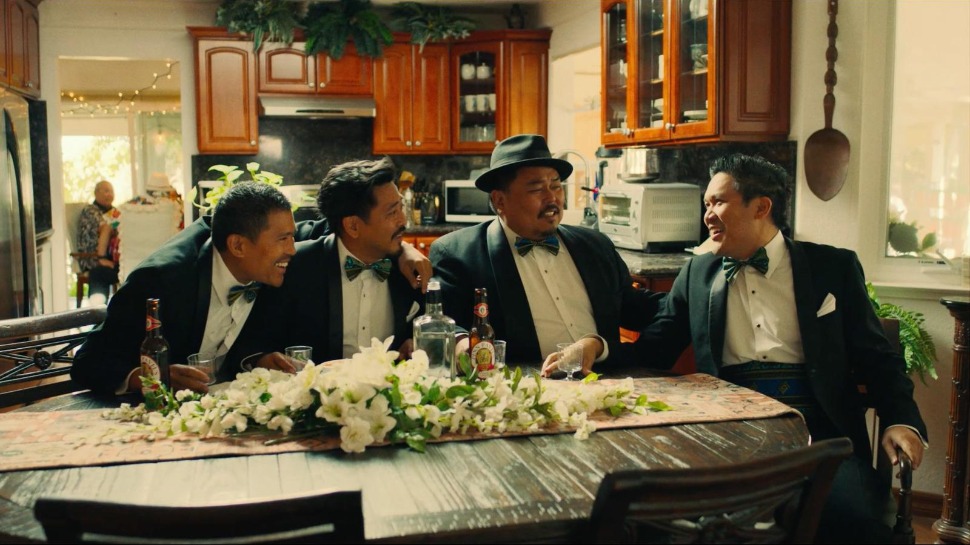 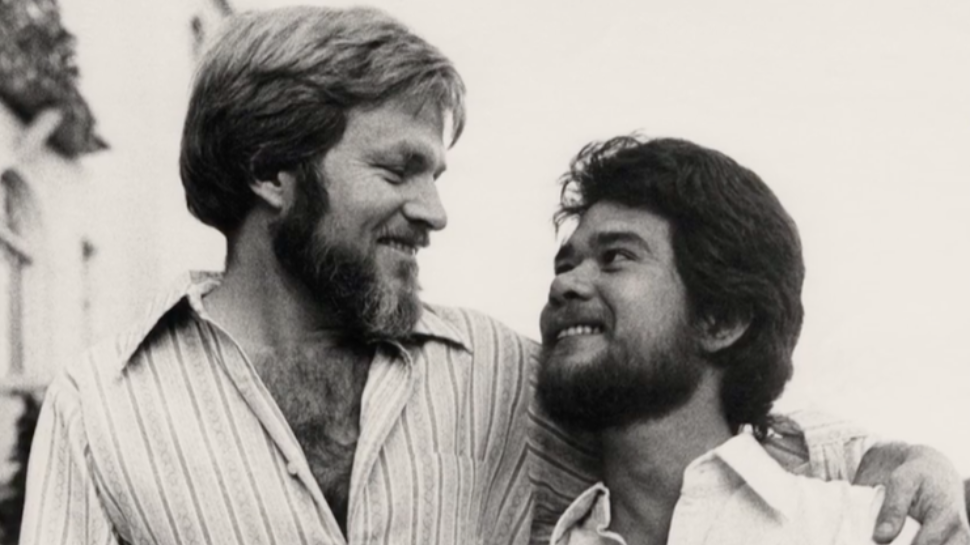 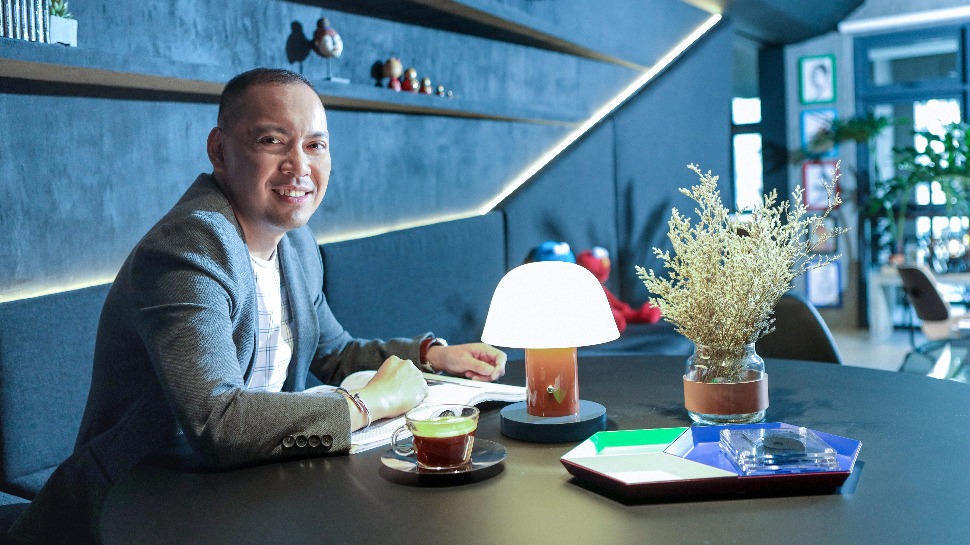 This Chemical Engineer Explains the Science of Storytelling 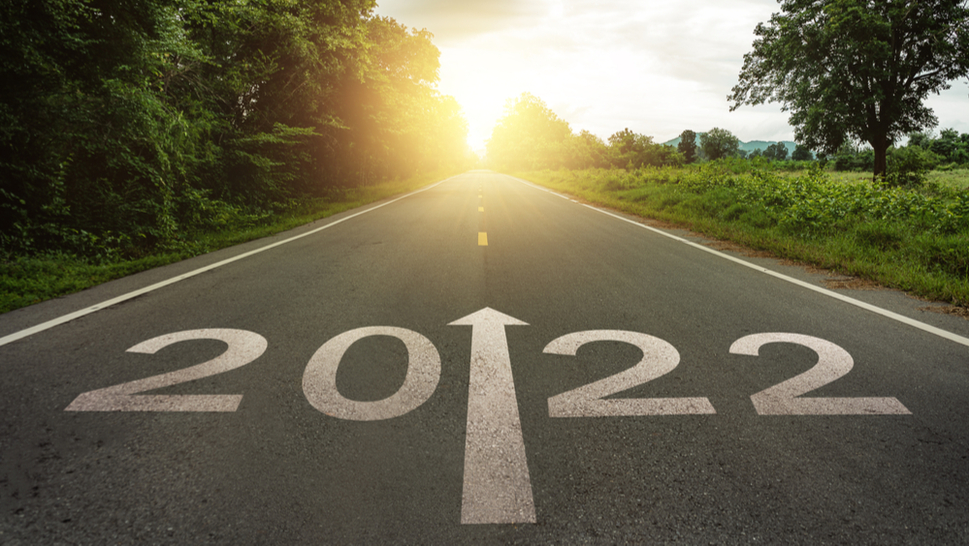