The True Story Behind the Secret Tunnels of Fort Bonifacio

They’ve been there for over 100 years. 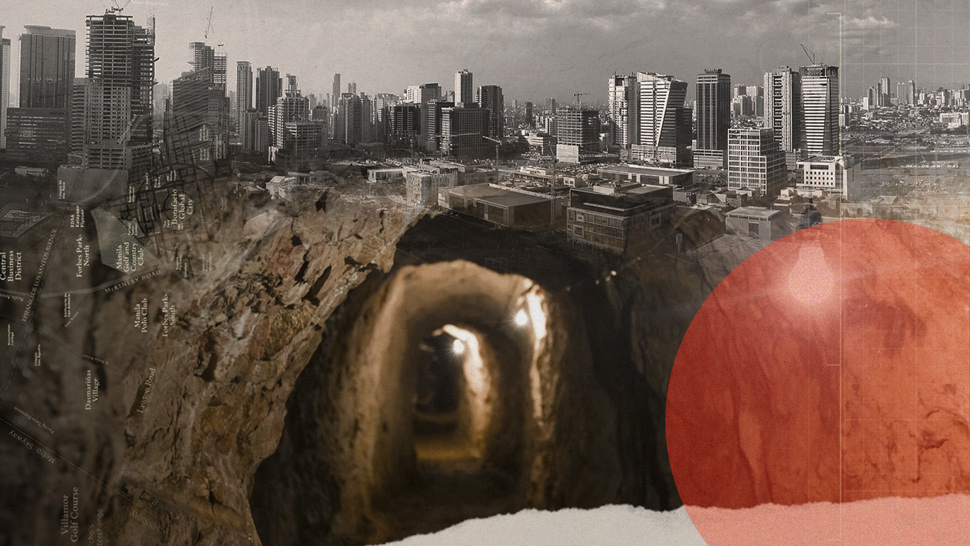 Fort Bonifacio is the epitome of modernity. This busy megacity, touted as the Philippines’ next business capital, is home not only to multinationals and embassies, but also trendy clubs, restaurants, and glamorous boutiques. It is poised to grow even further, thanks to an infusion of investment from some of the country’s largest real estate developers.

It’s amazing to think that underneath the skyscrapers and sidewalks lies an underground labyrinth of mysterious tunnels. These tunnels, which are located near Megaworld at the Fort properties, tie today’s city to one of the most exciting times in the country’s military history.

While urban legend says that General Douglas MacArthur ordered the construction of the tunnels as a bomb shelter during the Second World War, the tunnels were actually built much earlier. Construction began in 1910, about the same time the Americans began building Fort McKinley. The area served as the American’s military headquarters, with the tunnel used as the main supply depot of the north and southern operations of the US forces against the Filipino revolutionaries.

In the 1940s, during the height of World War 2, the Japanese seized control of the fort. By 1942, they had occupied Manila. The Japanese renamed Fort McKinley “Sakura Heiei” and made it the headquarters for its most important military officials, including the famous Japanese commander Gen. Tomoyuki Yamashita.

As we know from our history classes, the Allied forces were eventually able to drive away the Japanese. The military fort, which had been under the Americans and the Japanese, was finally turned over to the Philippine government. It was renamed Fort Andres Bonifacio, after our fiercely patriotic hero—an ironic yet fitting development, considering its original purpose was to keep Filipino revolutionaries in check.

To this day, the area proudly carries Bonifacio’s name, though all traces of its military past have given way to commercial development. Originally, the tunnel had 32 chambers and two exits that led to what is now Barangay Pembo and Barangay East Rembo. It was even part of a tourist attraction, connected to the old Philippine Army Museum and Library (PAML).

However, in 1994, the fort was privatized and transformed into a Central Business District. The PAML was relocated and the tunnels were officially closed to the public.

Some urban adventurers still like to look for the old tunnels, even if the known entrances are hidden at the end of forgotten alleys. Though some sections have collapsed, about 730 meters underneath C5 have remained intact.

The most famous entrance is across C5, beside Market! Market! at the eastern side of Fort Bonifacio. This is the former location of the PAML museum. You’ll see three roads: the C5 ‘on’ ramp, the C5 ‘off’ ramp and the newer flyover. At the fork, you’ll find a small depression just above the C5 embankment, and right on it, a nondescript concrete platform with a steel plate on one side. Hundreds of people drive by this spot every day, but behind that heavy plate is a dark tunnel that reaches back into our history.

Another tunnel entrance can be found on East Rembo, which is near the end of 27th Avenue. The entrance is hidden by small, simple houses clustered by small alleys and footpaths. To get into this tunnel, you will have to ask the locals to guide you to an apartment. One adventurer lucky enough to meet the owner—a kind grandmother—was able to convince her to let him into her backyard, where the tunnel entrance (which seems to have been cut out of a hillside) is hidden behind corrugated metal sheets.

The third tunnel entrance is on Amapola Street, but it is now completely sealed off because of the construction of a new house. That entrance was built into a slope, now blocked by one of the house’s bathroom walls.

The fourth entrance is on Morning Glory Street. It is open, and even has a set of steps that lead to C5. You can walk in, though the silt floor is soft and unfortunately littered with garbage.

It is sad that such a rich part of the country’s history has been forgotten, though the Philippine Army has plans of reopening the tunnels as a heritage site.

“We want to dedicate these to the unsung Filipino liberators who fought to their last breath against Japanese invasion during the World War II and honor our unsung heroes who sacrificed their lives in pursuit of our independence,” said Col. Arnulfo Marcelo Burgos Jr., former Army public affairs head and spokesman

Until then, the tunnels wait underneath Fort Bonifacio, holding its secrets as it has for over a century. These add another layer of interest to an area that is already known for being multi-faceted and dynamic. Yes, we are marching into the future—but we are bringing our history with us.

This story originally appeared on the Megaworld at the Fort blog and we are republishing it here with the kind permission of Megaworld. Minor edits have been made by Esquiremag.ph editors. 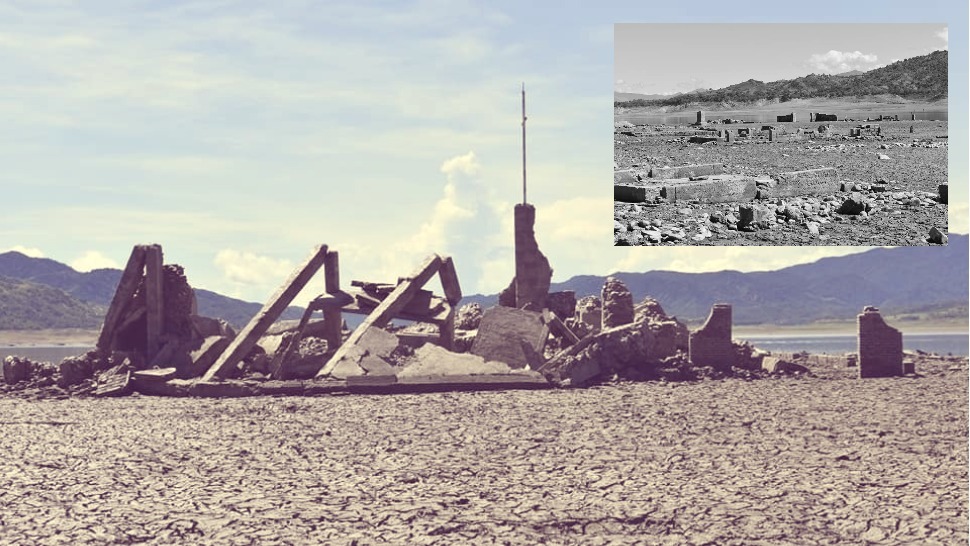 Are We Reviving Our Claim Over Sabah?
All Photos
Comments
View As List