Teresa Magbanua Was the Visayan Joan of Arc

The generala was a veteran of three wars. 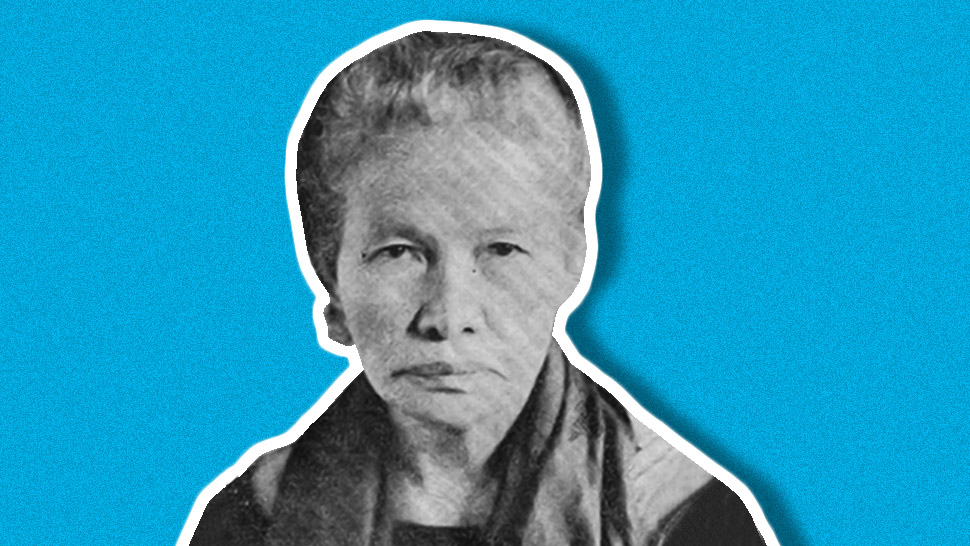 It is thus no surprise that history replicates the importance of women in society. Women have fought in wars, not just under men, but alongside them as equals. None exemplify this more than the Iloilo-born veteran of three wars, Teresa Ferraris Magbanua.

Today, not much is known of Magbanua. She isn’t the first name that comes to mind when we think of our heroes. We hardly have any photos of her either, but that doesn’t make her any less great.

Magbanua was relatively well-to-do when she first became a hero. Sources vary on her age—scholars argue that she was born anywhere from 1863 to 1871. What is sure, however, was that she was wealthy enough to afford a college education; doubly important in a feudal society that does not take prime importance in the education of women. By 1894, she earned a master’s degree from the University of Santo Tomas and was a teacher in her hometown of Pototan, Iloilo. Four years later, in 1898, she married Alejandro Balderas, a wealthy landowner.

Coincidentally, 1898 was the year the Revolution reached Iloilo. Magbanua’s family was firmly embedded with the Katipunan: two of her brothers and an uncle were members of the anti-colonial and anti-feudal revolutionary army. Magbanua wanted a slice of that action and tried to join, as well.

Of course, it wouldn’t be that easy for her. Her husband was against her joining that Katipunan. Her uncle, Major General Perfecto Poblador, wasn’t too keen either. The Katipunan itself wasn’t an egalitarian revolutionary force and largely excluded women from the army. Eventually, though, Magbanua’s insistence and determination won over anybody who doubted her and she was given command of a battalion of bolo troops.

Magbanua proved to be more than just talk. She was instrumental in major engagements around Iloilo, most notably in the Battle of Barrio Yoting in Pilar, Capiz. Magbanua led 700 men on horseback and defeated approximately 400 rifle-wielding cazadores. Barrio Yoting was immediately followed by a victory in Sap-ong Sara, where around 1,000 bolo men fought and decisively won against 450 Spanish regular troops. In both instances, Magbanua led her men on horseback and established herself as the Visayan Joan of Arc.

Magbanua’s skill in battle and charisma led her to command a fairly large regiment. Her soldiers affectionately called her Nay Isa and were almost fanatical in following her orders. Her charisma was such that she was even able to win over notorious bandits of the time like Blas and Mora-ingnan. Magbanua was also instrumental in the march toward Iloilo City, where she was accompanied by other generals.

Events outside Iloilo dictated the course of history, however, when the Spanish were driven out and replaced by a far more sinister foreign invader, the United States of America. Nevertheless, Magbanua, along with her brothers, General Pascual Magbuana and Major Elias Magbanua, were ready.

The Americans, however, proved to be more than a match. They defeated Magbanua in taking Iloilo City. She fell back and retook Jaro, however, during the Battle of Balantang. She was said to have led her troops into the liberated city on a white horse while citizens and soldiers cheered her on.

Magbanua continued to defend Jaro from American incursion throughout 1899, but tragedy soon struck. Both of her brothers became casualties of the war, dying under mysterious circumstances. Pascual and Elias were 24 and 19, respectively. Magbanua, for her part, was in her 30s. It was a grievous blow, but Magbanua had no time to mourn. There was a war to be won.

When the regional headquarters in Santa Barbara, Iloilo fell, Magbanua shifted her course to using guerrilla tactics. Eventually, however, a string of losses took its toll on her and her men, and she was forced to surrender in 1900. Magbanua was a major in the Philippine Army at the time, though, unofficially, records refer to her as generala.

Magbanua went back to her life before the war and took to farming with her husband. They continued to tend to their land in Pototan with her sisters for decades until another war broke out. This time, the Japanese came to invade the Philippines.

Though Magbanua was old at the time, there is little doubt that had she been younger she would have been the first to take her horse and lead men into battle. When her husband died shortly after the Japanese invasion, she had little qualms about selling all her land and using the money to provide food and supplies to guerrillas fighting the Japanese. She provided constant financial support to the guerrilla movement, and in that small way, was instrumental in helping her fellow Filipinos resist a third foreign invader.

The Philippines was liberated in 1946, America granted nominal independence to the country, and Magbanua saw the Philippine flag raised high once more, without any other flags above it. This was enough for her. A year later, in August 1947, she passed away. She had no children and only lived with her sister Maria in Pagadian, Zamboanga. Magbanua was buried by close friends and little fanfare was made of her death.

Today, it is hard to find traces of Teresa Magbanua’s legacy. There are no statues of the generala who fought in three wars of liberation for her country. Besides a few streets, a local holiday, and some awards named after her, Magbanua does not have the same level of prominence in the overarching mythology of our country’s history.

But we must never forget that, like the Visayan myths that put women in the same place as men, the women of the Revolution also deserve their place in the sun. 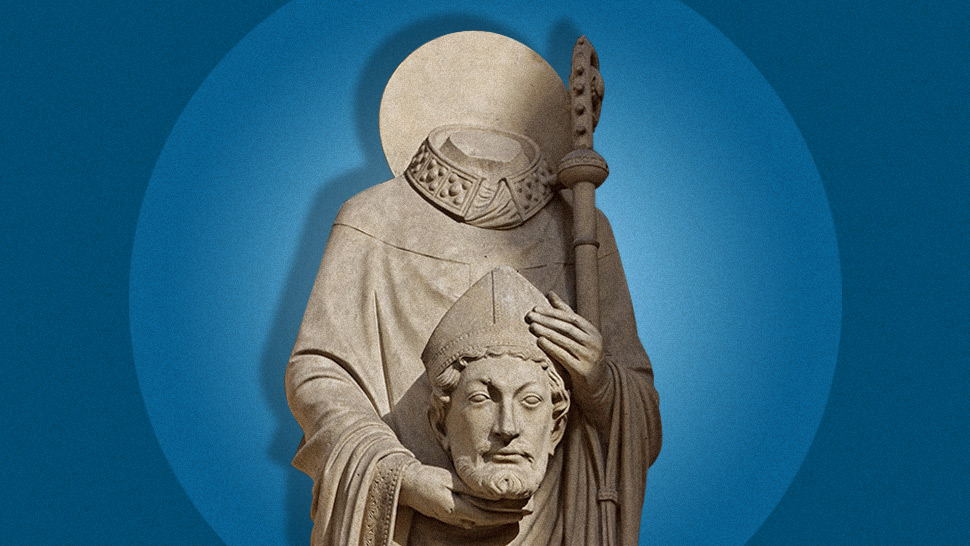 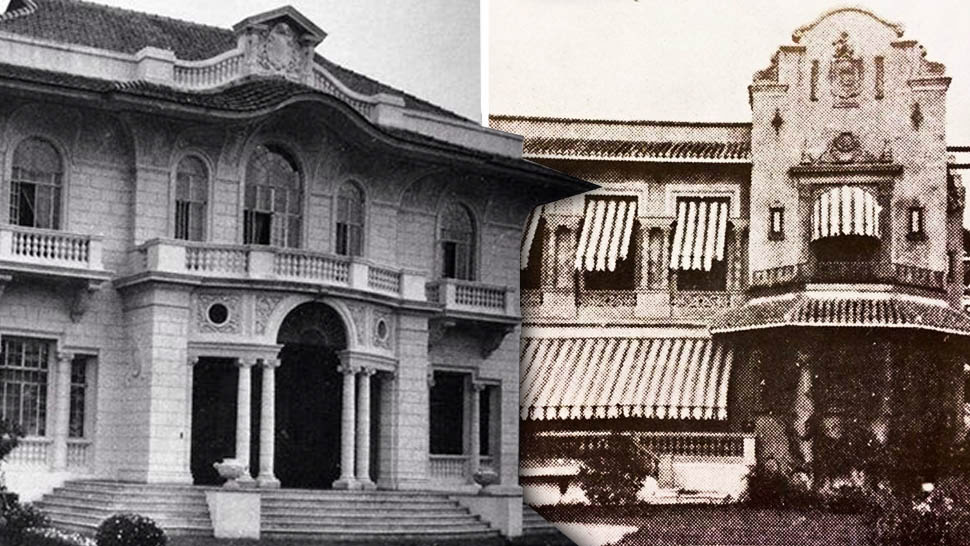