It may be impossible. 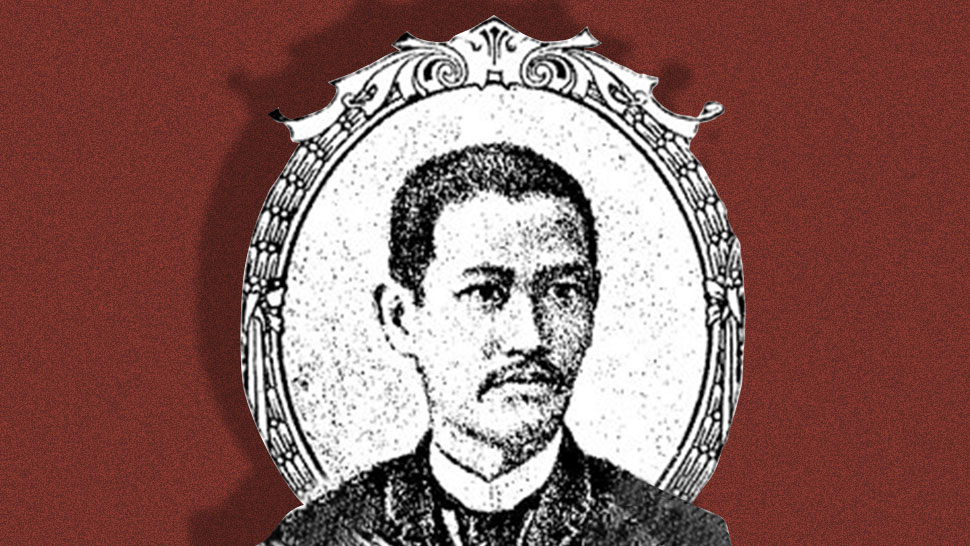 Graciano Lopez Jaena was a towering figure in Philippine history, considered as one of the three giants of the Propaganda Movement, along with Jose Rizal and Marcelo Pilar. Yet for such an important man, his remains are lost. The government has been looking for it for the past 100 years, with all attempts ending in futility.

Graciano Lopez Jaena was a master of propaganda.

Propaganda ideas, rumors, stories, or actions that are intentionally spread to help or injure a person, a cause, or an institution. Jaena was a master of spreading sensational propaganda that was terribly hated by the but thoroughly enjoyed by the masses.

Among his most notable potent works is Fray Botod (Fat Friar/ Big-Bellied Priest), a vicious parody on the excesses and abuses of local Spanish clergymen. Compared with other propaganda, Fray Botod was considered even more dangerous because the masses consumed it like a ravenous pack, eager for the next piece of gossip or blind item.

What is Fray Botod all about?

Fray Botod is a short story that depicts a gluttonous, greedy, and lustful friar to the point of ridicule and comic effect. Jaena wrote the piece when he was 18 years old and living in Iloilo. Copies of Botod circulated like wildfire in the Visayas, infuriating the religious orders at the time. Although it was never published, it circulated pretty well, thanks to gossipy tone and scandalous content. Below is an excerpt from Fray :

Look at him, there he goes, walking on the plaza, that chubby friar talking with a woman at the foot of the tree. Can you see him distinctly?

Look well toward the center of the plaza. Look over the plaza, fix your eyes on the little tower of bamboo and nipa, it is the bell tower of the town; at the foot of the ladder, also of bamboo, are several leafy trees, by the trunk of the most corpulent tree, under its shade is Fr. Botod talking angrily with a woman. Do you see him now?

Yes, yes, I see him; he is bold. How he knits his eyebrows! The lass is not bad; but it is obvious, by his manner and grin, Fr. Botod, or devils, is vexed; but, what do I see . . now he is raising his walking cane in a menacing gesture.

He is intimidating the young so that she will accede to his desire.

Is this rogue of a friar going to hit the girl?

He is capable. Come and look, a crowd of boys from the charity school, some nude from the waist down, others from the waist up, are running toward the Reverend Father; they kiss his hand; and the ignorant rustic of a friar send them to blazes and, frightened, the boys fled.

But, look, look at the shameless friar; he's slapping the girl terribly ... Hum! She falls to her knees at his feet; she seems to be asking for pardon . . . she kisses his hand ... Poor girl! He takes her along . . . Cursed friar! What a brute, how wretched . . But do you allow and endure such abuses against the honor of that weak creature, of the brute force of that cynical friar?"

What are the contributions of Graciano Lopez Jaena?

Aside from Fray Botod, Jaena also authored numerous essays and articles for La Solidaridad, the newspaper he founded.

According to a lecture by Jensen Mañebog, Jaena wrote very well when drunk. While intoxicated, words would simply spill forth from his head and arrange themselves into powerful patriotic articles, which he would also use in his orations—another potent tool in his propaganda. Among the Triumverate the three greatest Filipino propagandists, Rizal was considered as the great novelist, Del Pilar was the vociferous essayist, and Jaena was the fierce orator.

Fellow Ilustrado Mariano Ponce noted “... a deafening ovation followed the close of the oration, the ladies waved their kerchiefs wildly, and the men applauded frantically as they stood up from their seats in order to embrace the speaker,” describing the audience’s reaction to Jaena’s oration.

Where did he drink? There is one pub in Spain called Viva Madrid, where he, Rizal, and other cohorts made a habit of drinking, debating, and watching women pass by. This was one of the favorite places of Jaena, who was reputed to be a man of the world and of wine. Viva Madrid, which still operates to this day, has a historical marker that honors its significance to the Filipino community in the late 20th century.

How did Graciano Lopez Jaena die?

As an Ilustrado, Jaena was unlike many of his contemporaries because he was poor. His family could barely support his education. Although he was briefly La Solidaridad’s editor in chief, he received no salary. He often relied on the generosity of his friends such as Ponce, Rizal, and other Ilustrados.

Jaena died of tuberculosis on January 20, 1896. He was alone and severely impoverished at the time of his death, without a single centavo to his name. A day after he died, his body was buried directly (without a coffin) in a mass grave in Barcelona, Spain.

Since 1916, the Philippine government has exerted a lot of effort in searching for the remains of Jaena and repatriating them. But up to now, historians still don’t know where exactly he was buried in the mass grave in Barcelona. Aside from being insensitive, it is almost impossible to locate his remains—we cannot just dig up a historical site and not disturb the thousands of other human remains in search of one person.

Verifying the identity of Jaena’s remains is also challenging. Forensic experts would have to compare DNA tests on the bones with a similar test from living descendants of the Jaena family. Even then, it would not be very accurate, considering that Jaena did not have any children. The more distant a person is related to him, the less accurate it becomes.

To this day, the remains of Graciano Lopez Jaena are still in a mass grave called La Fossa de Pedrera in Montjuic Cemetery in Barcelona. 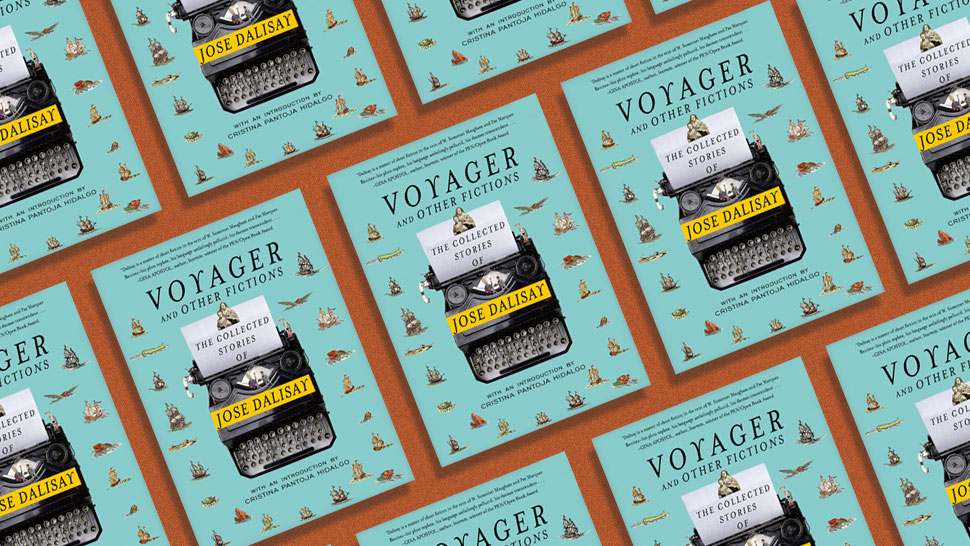