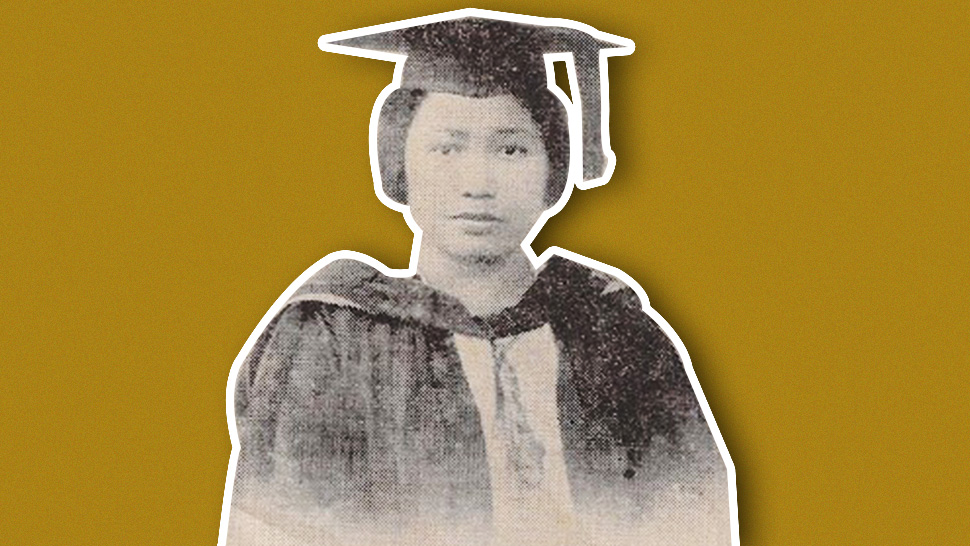 On November 29, the Philippines will commemorate the 126th birth anniversary of Maria Orosa. To many residents of Manila, the name is a reference to an obscure street in Malate surrounded by more familiar historical figures whose names have also become streets: General Malvar, M.H. Del Pilar, A. Mabini, W. Taft. The sparsely decorated street offers nothing remarkable except for a dilapidated three-storey hotel and a handful of bars with suggestive names. Farther down the lane, you’ll see shirtless men standing by the pavement, while pedicabs occupy either sides of the street, waiting for passengers. For all its simplicity, Maria Orosa Street is a stark contrast to the person for whom it was named after.

Maria Ylagan Orosa was born on November 29, 1893 in the heritage town of Taal, Batangas. It was a tumultuous time in Philippine history. A year earlier, the Katipunan had been founded. Three years later in 1896, the Philippine Revolution would erupt, culminating in the declaration of Philippine Independence from Spain in 1898. When Orosa was six years old, the Philippine-American War erupted. These events shaped Orosa’s formative years.

When the Americans finally defeated all Filipino resistance, life became relatively comfortable for the Orosa family. Her father, Simplicio Orosa, became part of the Philippine commission that campaigned for Philippine independence in America and France.

In 1916, Maria Orosa became a government scholar at the age of 23. US government officials recognized her talents when she was still studying at the University of the Philippines. They sent her to Seattle to study pharmaceutical chemistry. In 1918, she earned another degree in food chemistry. Finally, in 1921, she earned her master’s degree in pharmacy.

Upon returning to the Philippines in 1922, she worked for the government as the country’s foremost chemist. By 1928, the government was so impressed with her work that they sent her to Holland, England, Germany, Spain, Italy, France, Hawaii to study food technology and food preservation. She became part of the Bureau of Science and the Bureau of Plant Industry.

Her expertise and knowledge in chemistry and food technology led to her invention of calamansi juice powder, banana ketchup, soyalac, and two breeds of fruit-plants called oroval and clarosa.

Unknown to many, Maria Orosa was a war hero. When World War II  reached the Philippines, Orosa joined the Marking’s Guerillas, which was one of hundreds of guerilla forces formed against the Japanese. Orosa was designated the rank of captain.

Instead of fighting in the frontlines, Orosa made use of her expertise as a scientist to help Filipinos and Americans. She risked her life smuggling food into prison camps to feed Filipino and American prisoners of war. One of her food inventions proved useful for this: Soyalac. It was considered as a miracle food because of its complete nutrition. Soyalac saved the lives of thousands of Filipino and American soldiers who would have died of starvation at the University of Santo Tomas.

On February 13, 1945, during the intense American bombardment in the Battle of Manila, Orosa was hit by shrapnel. At the time, she was working at the Bureau of Plant Industry building, in Malate. She was taken to the Malate Remedios Hospital, which was a few blocks away. Unfortunately, while she was being treated, another shelling hit the building causing another shrapnel to hit her, piercing her heart.

More than 70 people died with Orosa on that fateful day at the hospital. Her remains and those of the others were buried at the yard of the Malate Catholic School. To honor her legacy, the government named the street in Manila after her. It is the same area where she fell in 1945. In her honor, a marker was installed at the Bureau of Plant Industry in San Andres, Manila.