Escaping to a deserted island just got more real. 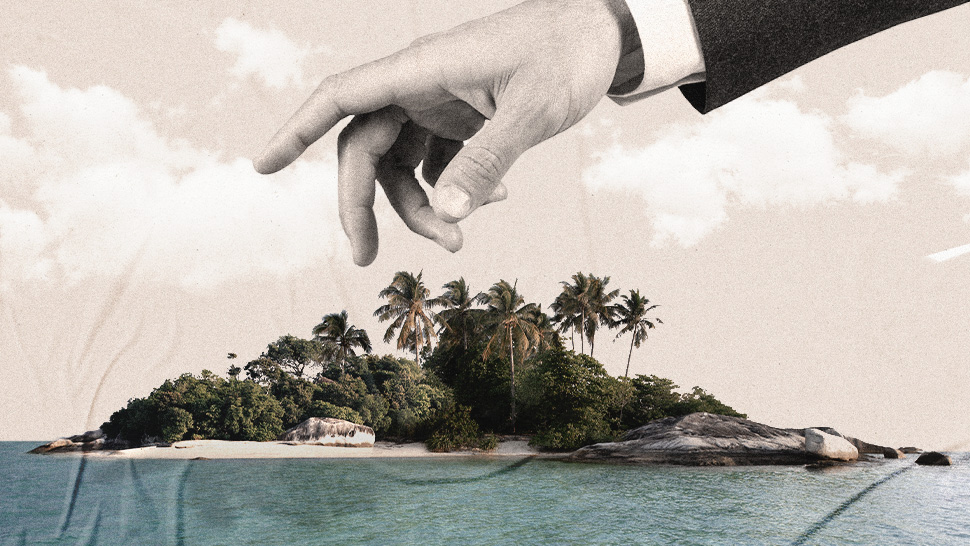 People serious about “getting away from it all” are taking social distancing to the next level.

One can only imagine how much these islands cost, but for those on a tighter budget, Japan also has mountainside forestland, which are a bit cheaper.

In September alone, there have been 960 inquiries for such land according to Sanrin Bank, a broker in the mountainous Wakayama Prefecture, south of Osaka.

In an article in the New York Times, an official of Private Islands Inc., a company that deals in the sale of perhaps the ultimate symbol of wealth, said “This has been the busiest two months I’ve had in 22 years of selling islands.”

“You have your yacht, your jet—now you want your island,” John Christie, the president of Christie’s International Real Estate, a firm based in the Bahamas, told the New York Times.

Brokers say that while the desire to own a private island used to be an ego thing, these days, it’s more about a very real desire to escape the virus.

But buying a private island isn’t all it’s cracked up to be. There’s the logistics aspect, and fixing the place so it becomes livable. Buyers need to develop and maintain the island, not to mention build a home with basic amenities like running water, heating (if it’s in a cold place), and provisions for transportation (Helipad? Landing strip? A boat dock?). It’s hard enough to construct a house in the city or country, but try doing it in a place far from civilization.

And just how much do these islands cost? According to the New York Times story, it really depends. “Some cost less than $100,000, like the small, rock-strewn strips of land in Canadian lakes,” the article says. “Others reach eight- and nine-digit sums and offer airstrips and prebuilt resorts in turquoise waters in the Caribbean and the South Pacific.”

Here in the Philippines, there are a bunch of private islands for sale, in case you were looking for one to escape to. 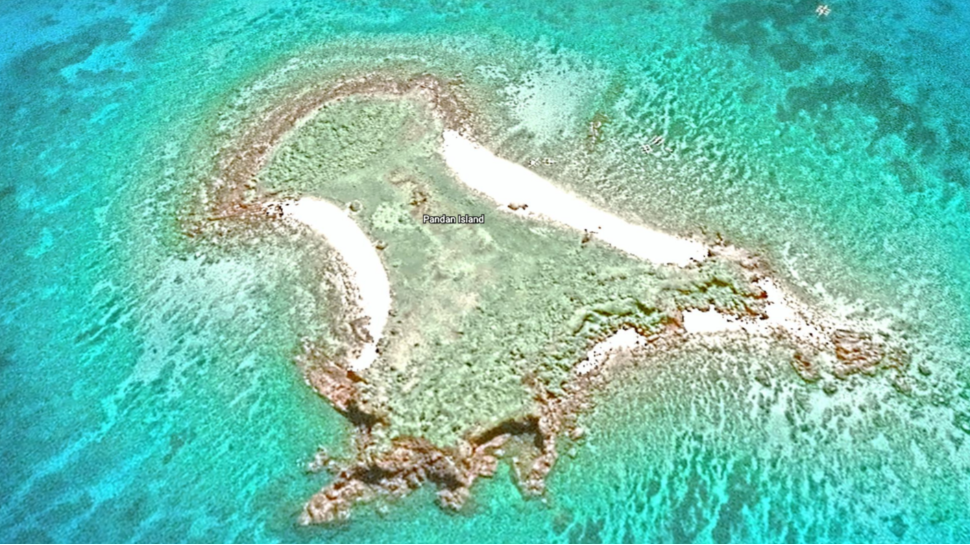 A Palawan Island With Twin Beaches Is Being Sold on Facebook

The British Once Controlled Islands in Mindanao When the Philippines Gained Independence
More from EsquireMag.ph 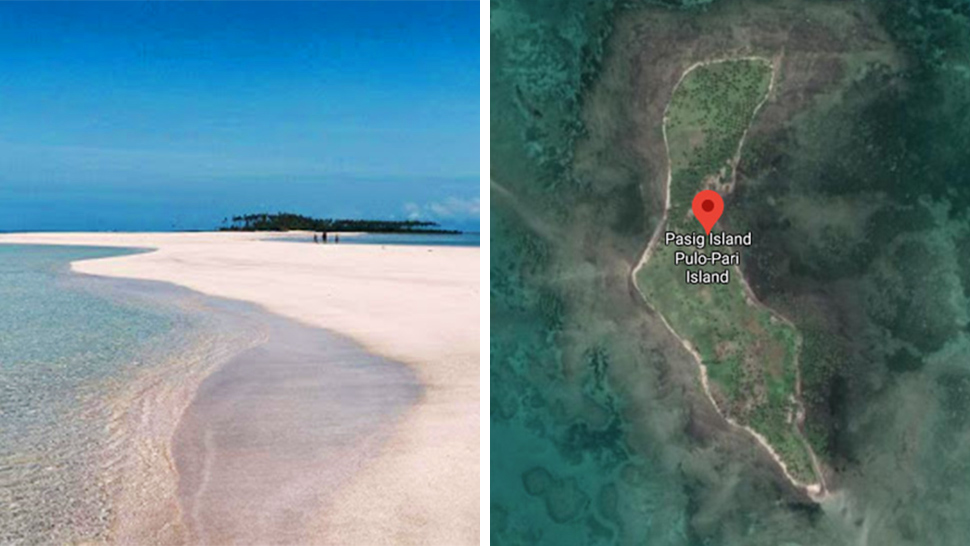 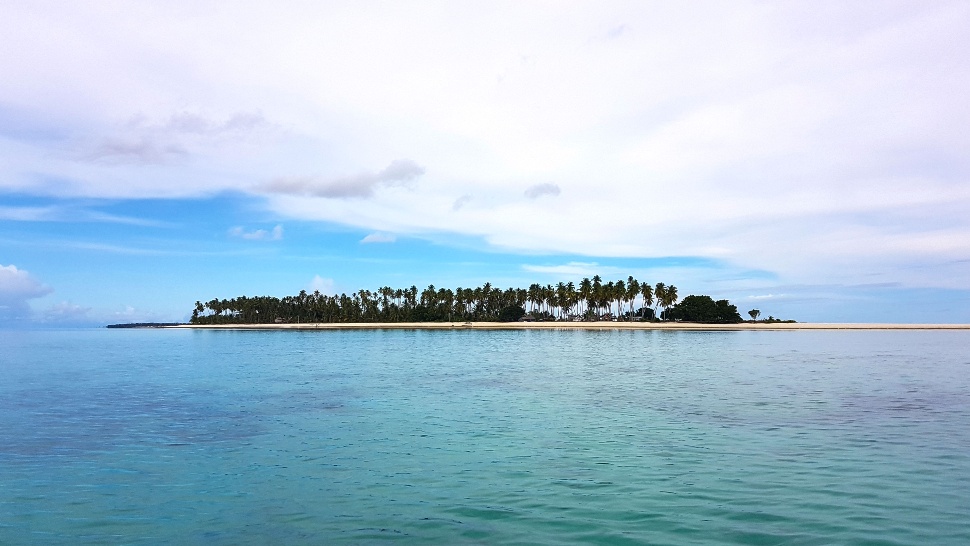 Billionaire Jack Ma, Once the Richest Man in China, Is Suspected to Be Missing
All Photos
Comments
View As List