Of the countries claiming the West Philippine Sea, only the Philippines does not have a submarine. 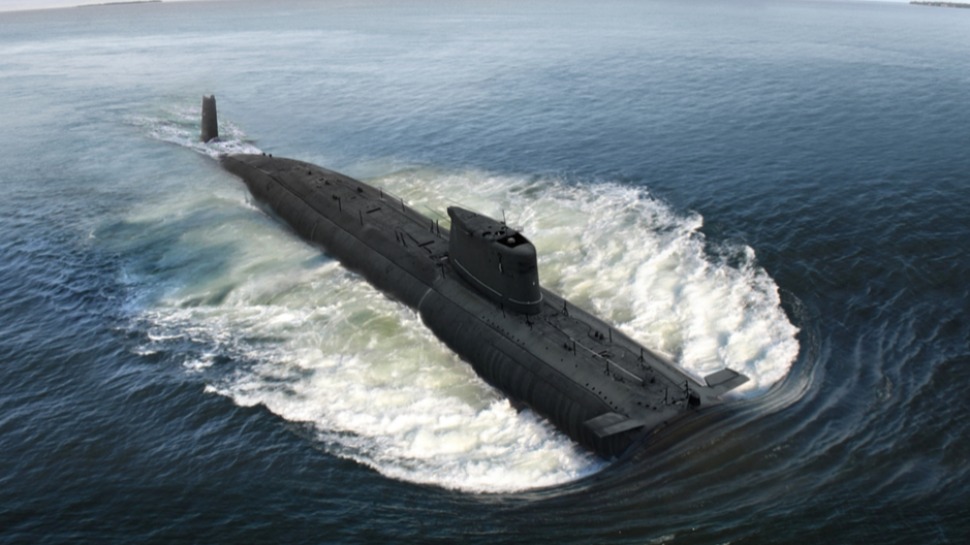 France is ready to help the Philippines attain its long-held dream of acquiring submarines for its navy. A fleet of submarines is one of the most potent deterrents against warships, particularly in the West Philippine Sea, a hotly contested region claimed in part or in whole by the Philippines, Taiwan, Vietnam, Malaysia, and China. All claimants have submarines except for the Philippines.

During a high-level meeting between France and the Philippines on Tuesday, September 13, 2022, the European nation expressed its interest to help the Philippines in acquiring its very first fleet of subs.

But should the Philippines spend billions for a handful of submarines?

In April 2022, the Philippine Navy sought the public's opinion on whether it should purchase submarines. But the point in acquiring submarines for the Navy should rest on their ability to deter enemies or win battles. Otherwise, the Philippines should concentrate its efforts on beefing up its surface vessels even more.

According to Naval Group Vice President for India and Asia-Pacific Nicolas de la Villamarque, if the Philippines purchased submarines from France, it could take up to 10 years for the navy to train its personnel in navigating and operating the submarine.

"It’s much more about what we can provide [as] a global partnership in terms of education, training, in terms of transfer of technology," de la Villamarque was quoted by PhilStar.

It is not the first time the Philippines has window-shopped for submarines. In 2021, it considered purchasing submarines from South Korea. 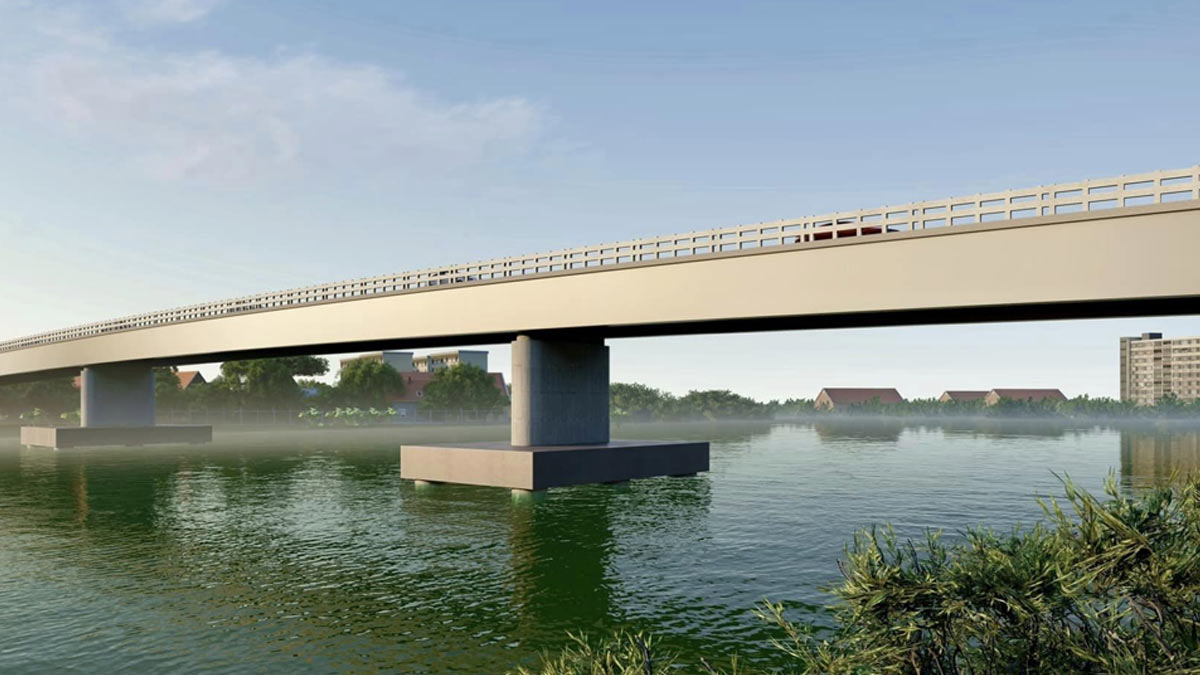