Miriam Santiago Filed a Pandemic Preparedness Bill. It Was Ignored 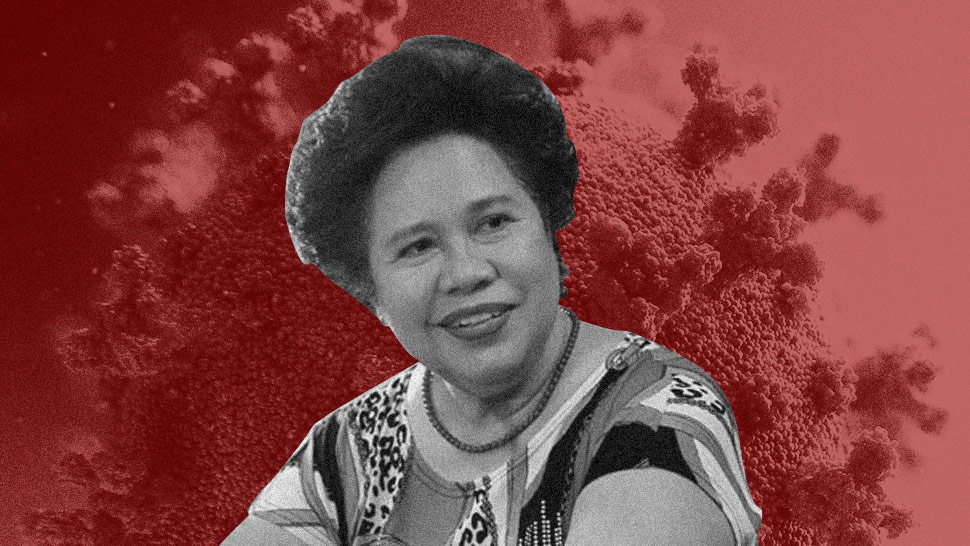 In 2013, at the height of the Middle East Respiratory Syndrome (MERS-COV) outbreak, the late Senator Miriam Defensor Santiago filed Senate Bill No. 1573 or the Pandemic and All-Hazards Preparedness Act. The bill called for the creation of a national health strategy in cases of pandemics and national emergencies.

Sadly, the bill was largely ignored at the senate.

The late senator deemed it urgent to draft and file the bill, considering that the MERS-COV, a coronavirus strain that was deadlier than the 2002 SARS outbreak, could cause unimaginable chaos if it were to spread in the Philippines.

According to the official Senate website, Santiago’s bill seeks to “strengthen national response and preparedness for public health emergencies, such as those which result from natural disasters and severe weather, recent outbreaks and pandemics, bioterrorism, mass casualties, chemical emergencies and radiation emergencies.”

The bill would have solved the deficiencies we are experiencing today.

In the first two weeks since the declaration of a lockdown on March 15, confusion and lack of coordination among various government agencies and local government units resulted in contradicting statements, orders, and advisories.

Under Santiago’s bill, the DOH will create a pandemic strategy, and will be the lead agency that will issue directives to the Department of the Interior and Local Government or DILG, the Philippine Red Cross, and the National Disaster Risk Reduction and Management Council or NDRRMC.

The bill also calls for the creation of an emergency fund every fiscal year for pandemics and other emergencies. If this were in effect today, the president would not have needed to realign and reallocate budgets or unspent money that has already been earmarked for various government agencies.

The bill also provides the creation of a Medical Reserve Corps that will be composed of volunteer health professionals who will be called into duty if a national health emergency arises.

To view the complete Senate Bill No. 1573 or the Pandemic and All-Hazards Preparedness Act, follow this link. 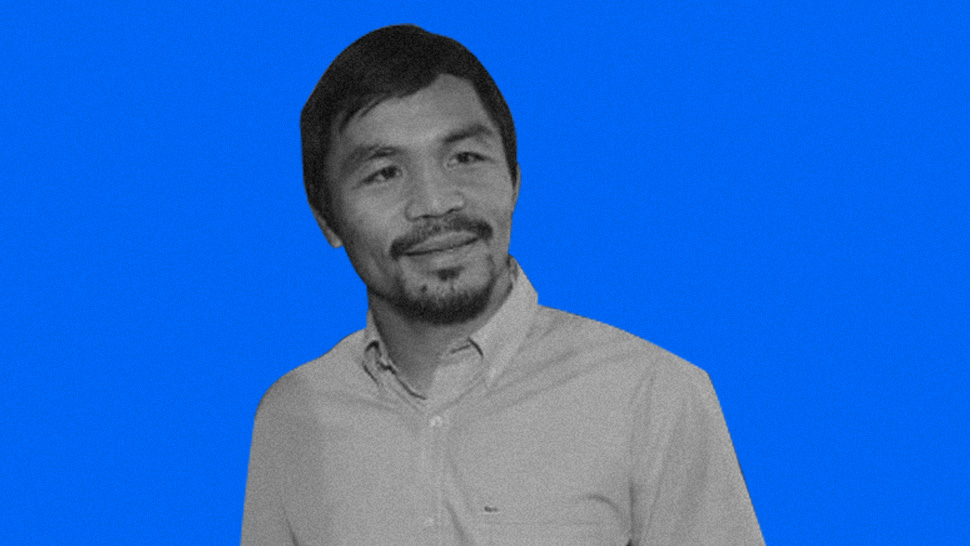 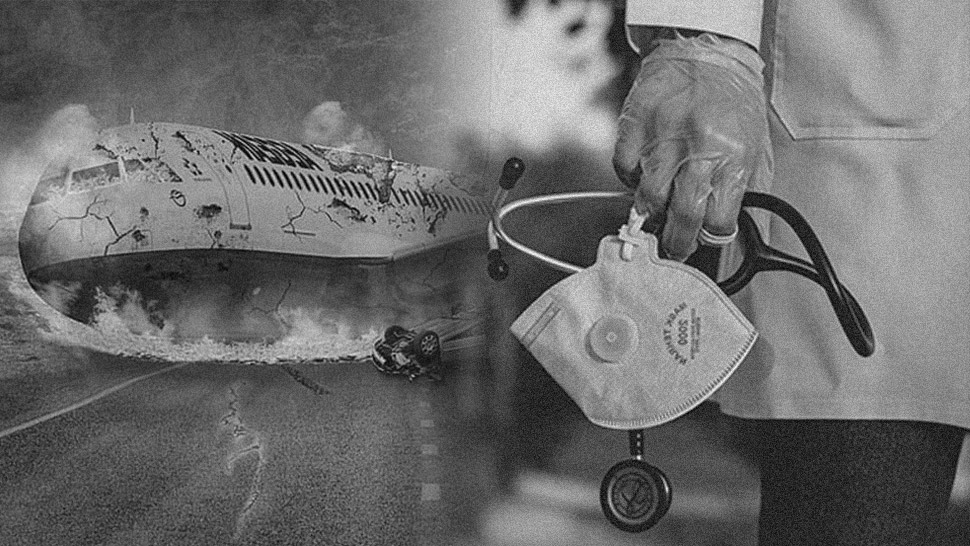