A Crayfish Party in Manila: What You Need to Know About the Tiny Crustacean 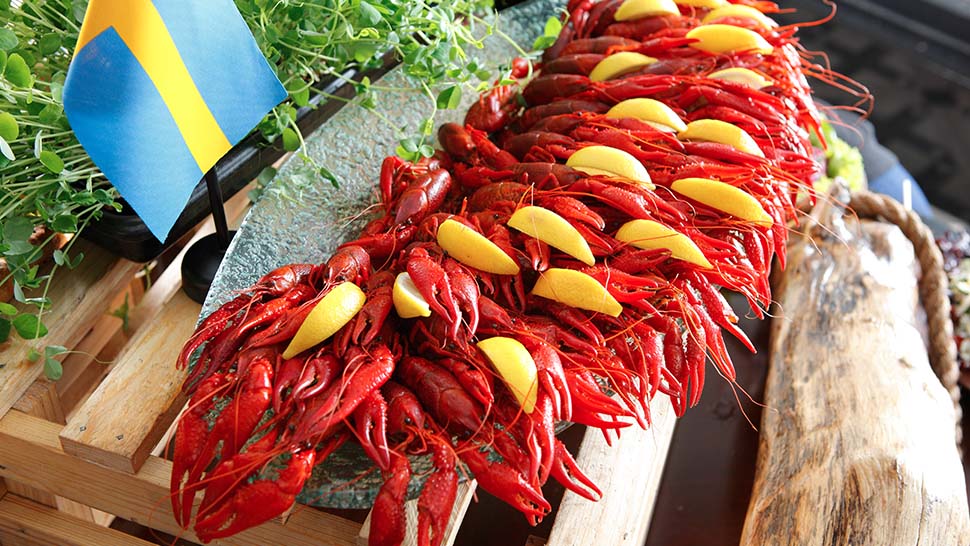 Not quite a lobster, but not a shrimp, a crayfish is somewhere in between. These mudbugs, as they are sometimes called, are sourced from freshwater, boiled in , seasoned with dill, and served chilled.

Filipinos seldom get to savor crayfish meat, or crawfish, because it isn’t readily available in this part of the world.

When Philippines announced it is once again flying in the little crustaceans especially for the annual Crawfish Party, we wanted to know all about the interesting creature

The tradition of eating crayfish dates back to the 16th century.

King Erik XIV of Sweden began the Scandinavian practice during his reign when he farmed crayfish in the moat of Kalmar Castle. Three centuries later, the public picked up the Swedish king’s crayfish-eating habit and served it anew: perfectly intact, cold, and immersed in dill water. It became common for people in Scandinavia to host al fresco gatherings in the summer when crayfish was best enjoyed.

A plague almost wiped out the whole species in 1907.

The Scandinavian flodkräftor, the crayfish endemic in the Nordic area, was collectively afflicted with a plague that nearly left the species extinct. The issue urged the government to take action and soon, a law was passed that limited the fishing of crayfish to only a couple of months a year, with the season starting in August. This was how the crayfish party, which is typically held in August, began. 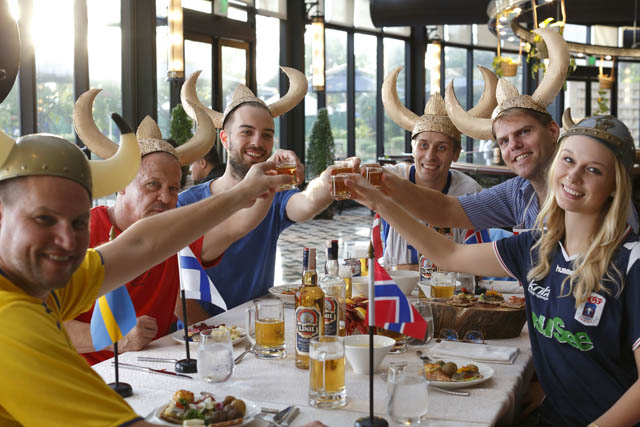 Hej "skál," the Nordic version of cheers as demonstrated by the NordCham team.

How to Eat Crayfish

At a crayfish party, you will be given gloves to better handle the small red crustacean. First, hold the mudbug on both sides of the tail joint with one hand, and then hold onto the head and twist it off with the other. Just like how you would with shrimp, begin peeling the shell away from its underbelly. This makes it easier to pull off the meat from the tail by lightly tugging it out. In some cultures, it’s become customary to suck on the head of the crayfish, which is filled with juices.

Crayfish is best partnered with a pint of beer.

Beer consumption is high in Sweden during yearly crayfish parties since the two go hand in hand. This custom is also followed in America, where ‘crawfish boils’ occasionally take place in Louisiana and other Southern and mid-Atlantic states. 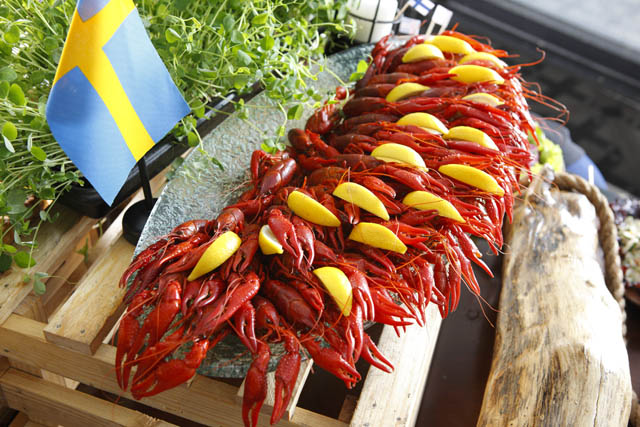 This Swedish crayfish is traditionally brine in salt and lots of dill, boiled for hours until soaked in dill flavor.

When choosing your crayfish, go for the biggest catch.

The bigger, the better, when it comes to crayfish, and since your own effort will go into breaking the meat out of its shell, best not put that effort to waste. It’s also wise to choose the ones with a curved tail. This will tell you that the crayfish was boiled while it was fresh and tends to taste better compared to those with a straight tail.

On September 8, put these practices to use at the Crayfish Party 2018 at Sofitel Philippine Plaza. Traditional Nordic recipes will be served with alongside pints of beer. These are some of the dishes you can expect: 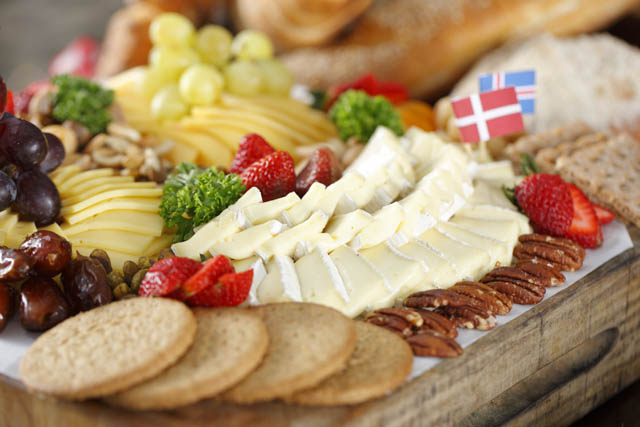 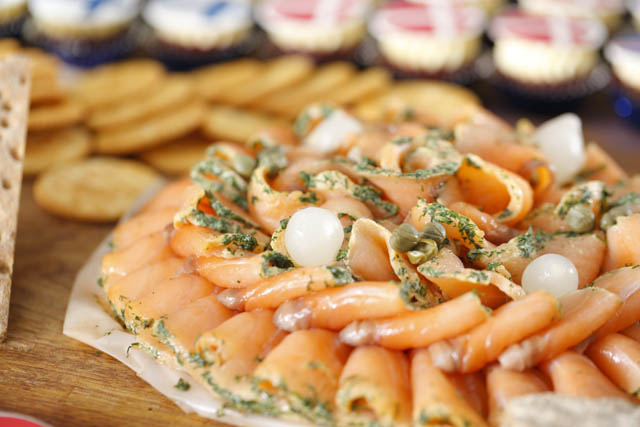 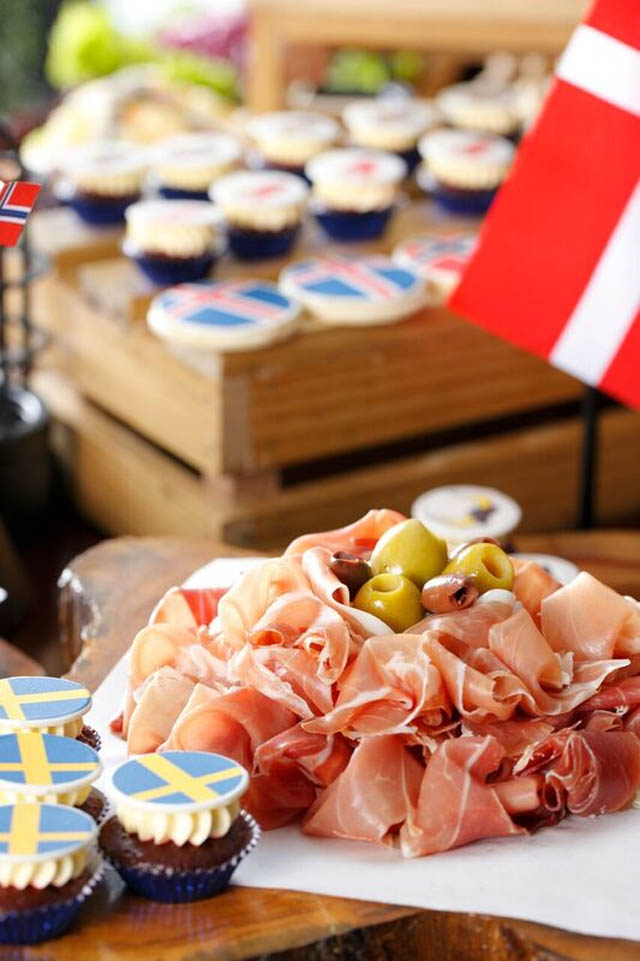 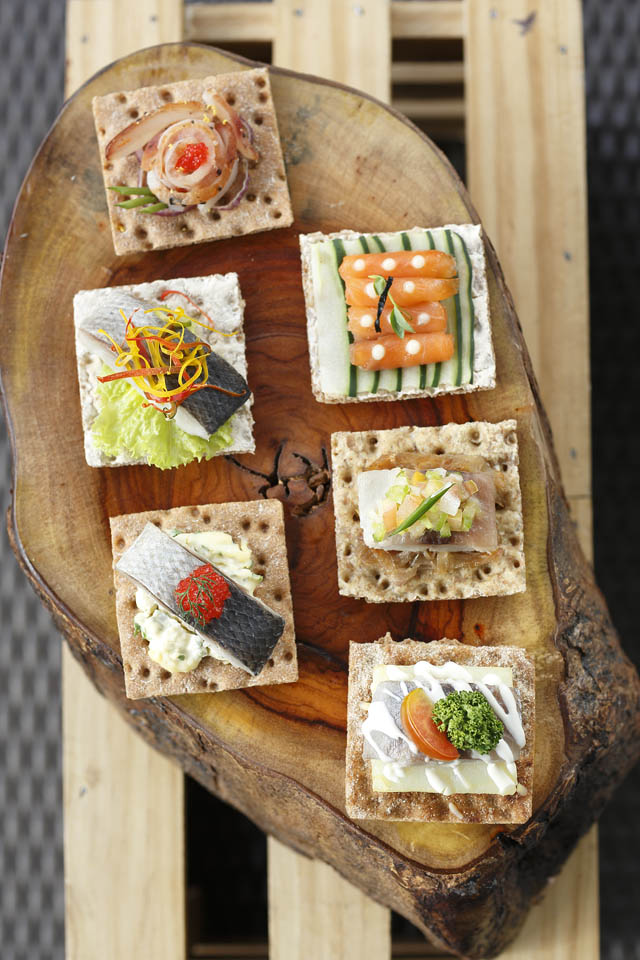 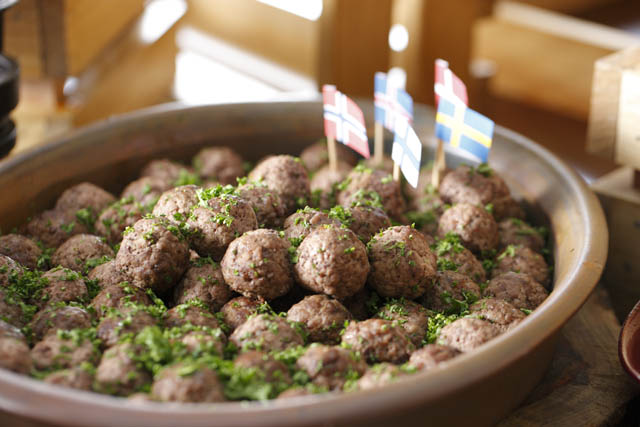 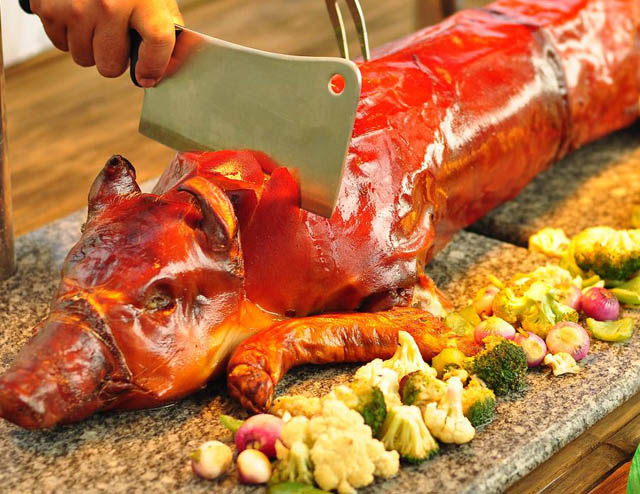 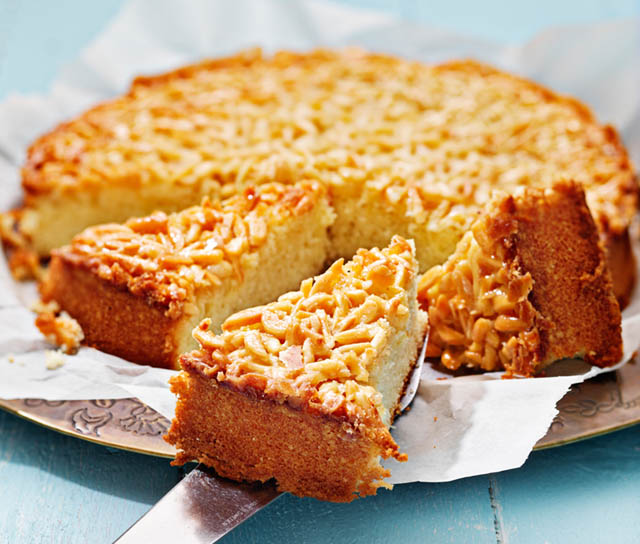 Tickets are priced at P3,900 each or P35,000 for a group of 10. Proceeds from the event will be donated to the Chosen Children Village, a foundation dedicated to providing a suitable environment and facilities for physically and mentally challenged children. 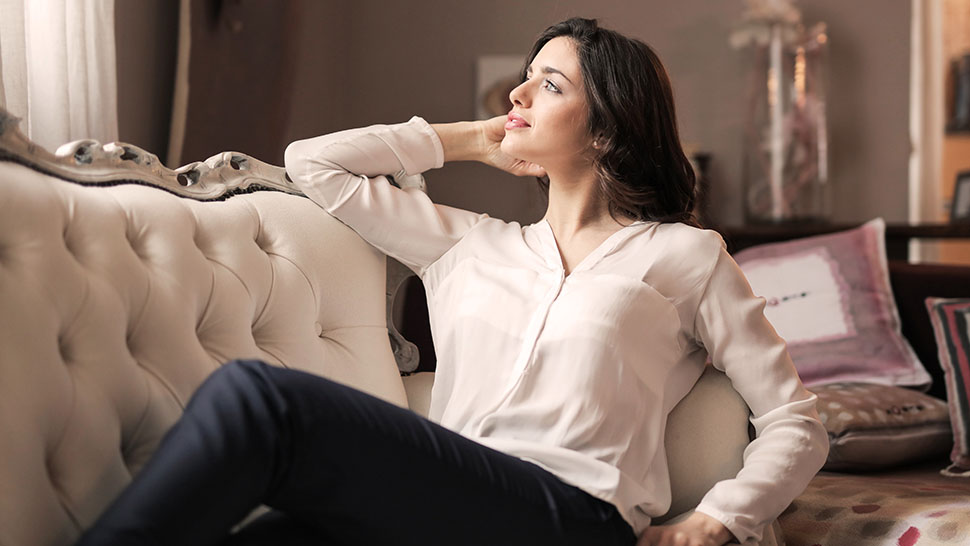 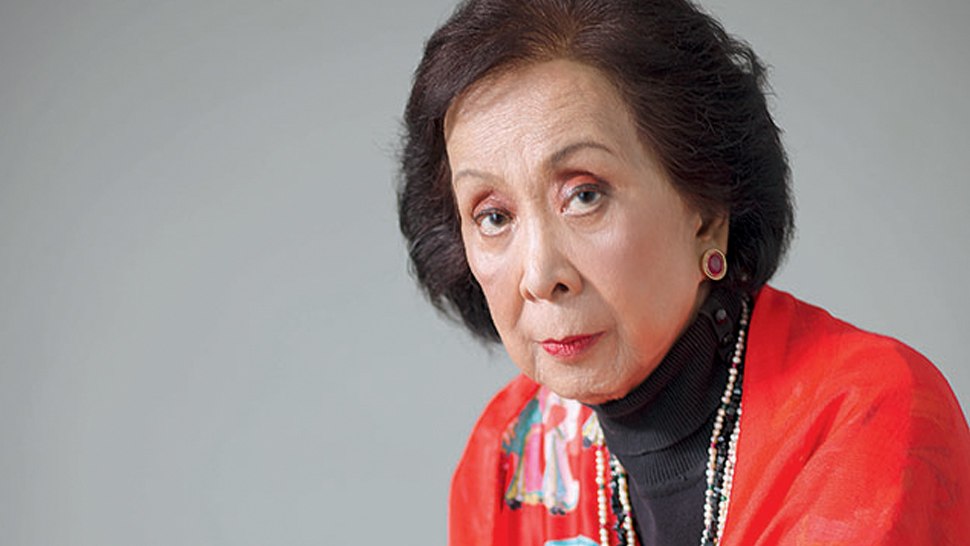