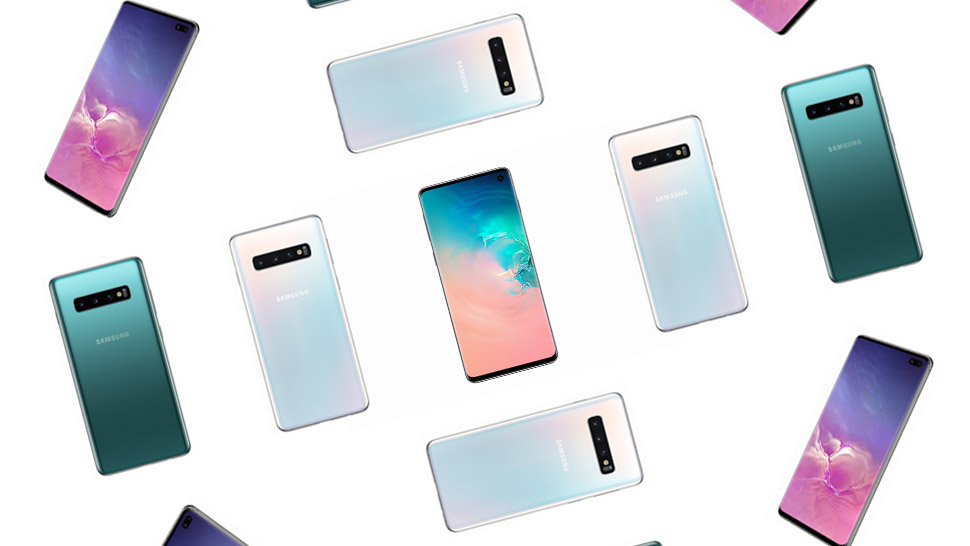 A decade after it was introduced to the world, the Samsung Galaxy S series is getting its annual upgrades. This year’s line-up features an impressive range of options: Galaxy S10e, Galaxy S10, and the high-end Galaxy S10+, which comes with a limited edition variant.

Here are some of the S10 and S10+’s sexiest and most enticing features: 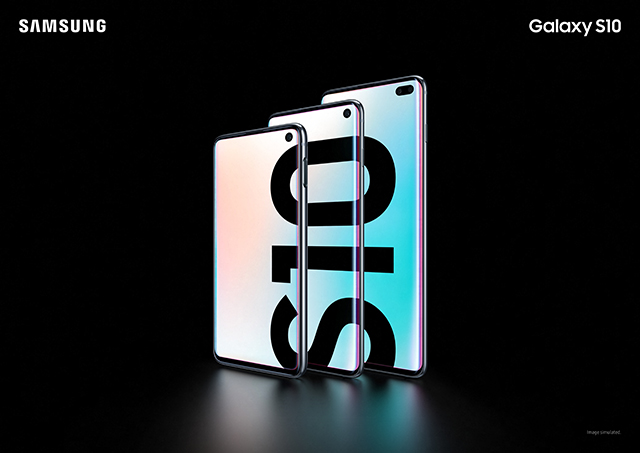 To give its users a better viewing experience, the Galaxy S10 display boasts of a 19:9 screen-to-body ratio, which brings the front screen display up to 93 percent of the phone. What’s dubbed the "maximized infinity display" comes in three variants: 5.8 inches for the S10e, 6.1 inches for the S10, and 6.4 inches for the S10+. One of the more evident differences between the S10 models and its predecessor the Galaxy S9 is that the roomier display also takes up space typically allotted for the front camera so that the camera is just over the upper-right side of the screen. 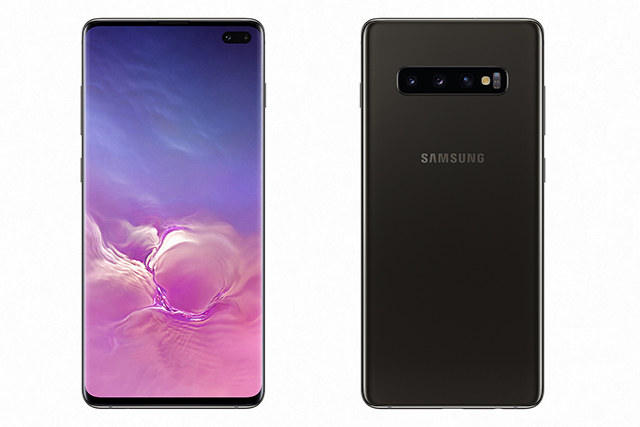 The previous Galaxy S9+ sported a dual rear camera that combined a 12-megapixel primary camera and a secondary rear camera with 2x optical zoom. Its successors, the Galaxy S10 and S10+ have a snazzy triple camera set-up that welcomes the third telephoto lens for zooming into minute details. This is aside from the 12-megapixel wide-angle camera and a primary 16-megapixel ultra-wide camera.

This set-up makes it easier for users to easily switch from Telephoto, to Wide, or to Ultra-Wide. The phone’s artificial intelligence automatically reads the image that users are about to capture and adjusts the settings accordingly.

The phones also come with a 10-megapixel front camera with a live focus feature to blur the background, a function ideal for selfies. Additionally, the S10+ is equipped with the aforementioned selfie camera and an eight-megapixel RBG depth camera, which brings the phone's total lenses to five.

An expandable memory that can hold thousands of files

While the Galaxy S10 has a built-in 8GB RAM and a storage capacity of 120 gigabytes, the Galaxy S10+ has two impressive variants: one with an 8GB RAM and a storage space of 128GB and the limited edition phone comes with a 12GB RAM with an expandable storage capacity of one terabyte through a micro SD card sold separately. To further illustrate, a terabyte can hold up to 768 movies or 768,000 images. You can also install a second sim in the micro SD slot.

The clearest and most accurate Samsung display to date, and 40 percent brighter than its predecessor 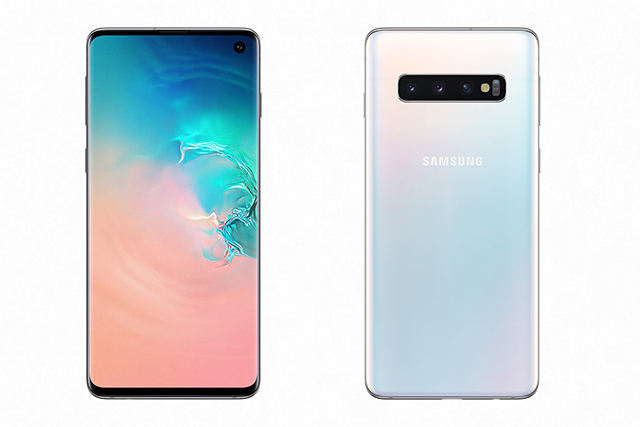 The Samsung S10 in Prism White

All three models of the Galaxy S10 flaunt a clearer and brighter screen, courtesy of the world’s first Dynamic AMOLED Display. This means an enhanced clarity for the phone, even in low light. This high-definition display with Dynamic Tone Mapping guarantees its user the most accurate of colors no matter what the light. It’s said to be 40 percent brighter than the Galaxy S9 models and lessens blue light emissions by 41 percent on regular display.

Security that comes from the world’s first ultrasonic fingerprint scanner 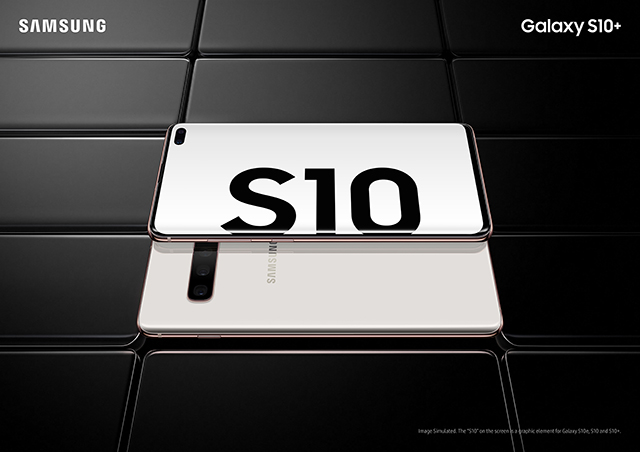 One of the flagship phone’s most impressive updates, an ultrasonic fingerprint scanner is installed onto the screen. These ultrasonic readers are nothing like your typical fingerprint scanners. While other readers simply take a photo of your fingerprint, this nifty new feature creates a 3D impression by learning the grooves of your prints, securing your device from strangers even more.

The next generation of wireless charging devices

The Galaxy S10 is paving the way for more wireless possibilities with the introduction of Wireless PowerShare. Similar to a charging pad, the Galaxy S10 can charge other Qi-certified smartphones and wearables such as the Galaxy Buds and the Galaxy Watch simply by putting the device on top of the phone. This feature also allows for the phone to charge itself along with another device or accessory while it uses a single charger. The battery life of the Galaxy S10 also gets a boost with 3400mAh, up 13 percent capacity from the last model, reports Forbes.

The phones could come with a pre-installed cryptocurrency wallet

While it’s been reported in foreign news outfits, it’s still unsure if the Galaxy S10 phones arriving in the Philippines will sport the built-in cryptocurrency wallet called Samsung Blockchain Keystore. The application makes it easier for users to make transactions and store their cryptocurrency using their Bitcoins, Ethereum, and Cosmo Coins. 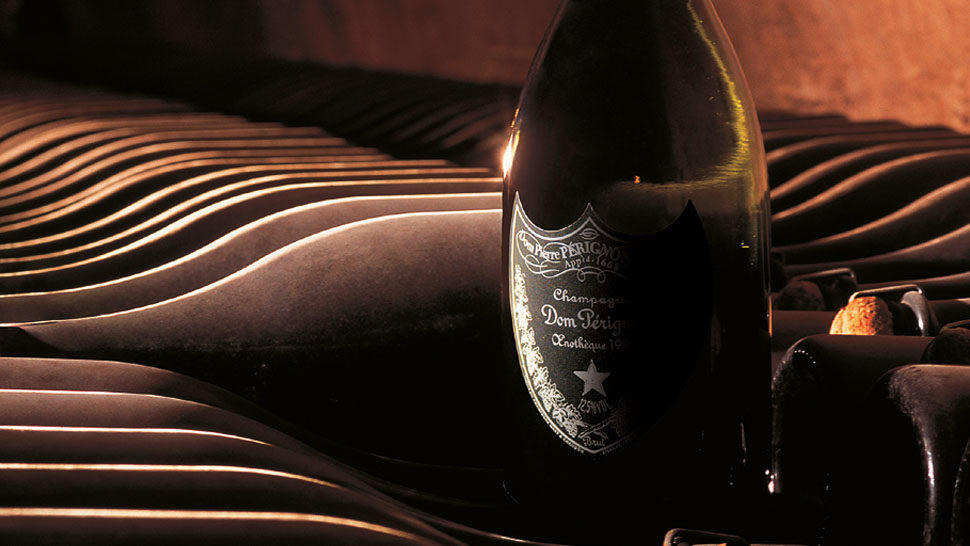