This Is What the Entire World Does in One Online Minute

The amount of activity spent online on a global scale is nothing short of amazing. 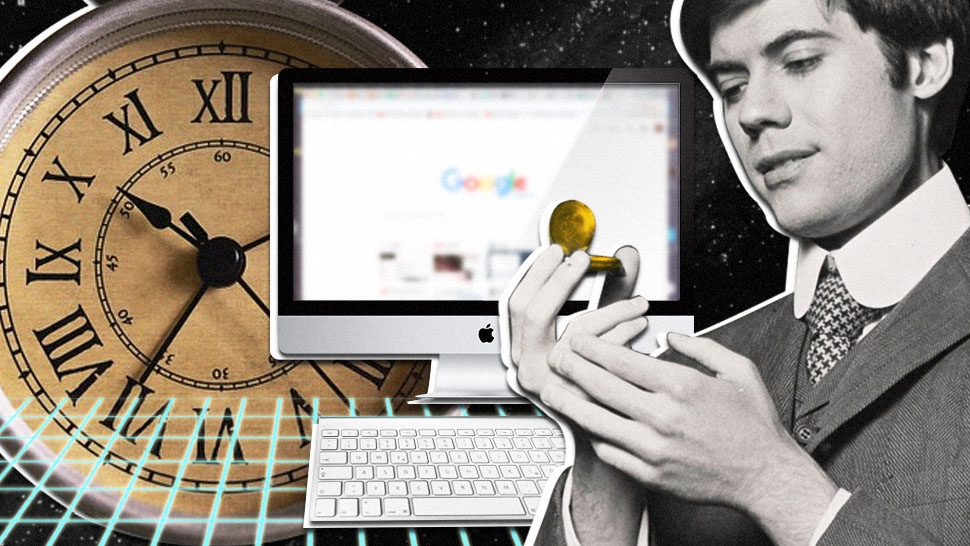 People all over the world are obsessed with data, and the Internet has us generating a staggering amount of it. The amount of activity spent online on a global scale is nothing short of amazing.

In March 2017, Lori Lewis and Chadd Callahan released this infographic showing just how much activity there is online in a single minute: 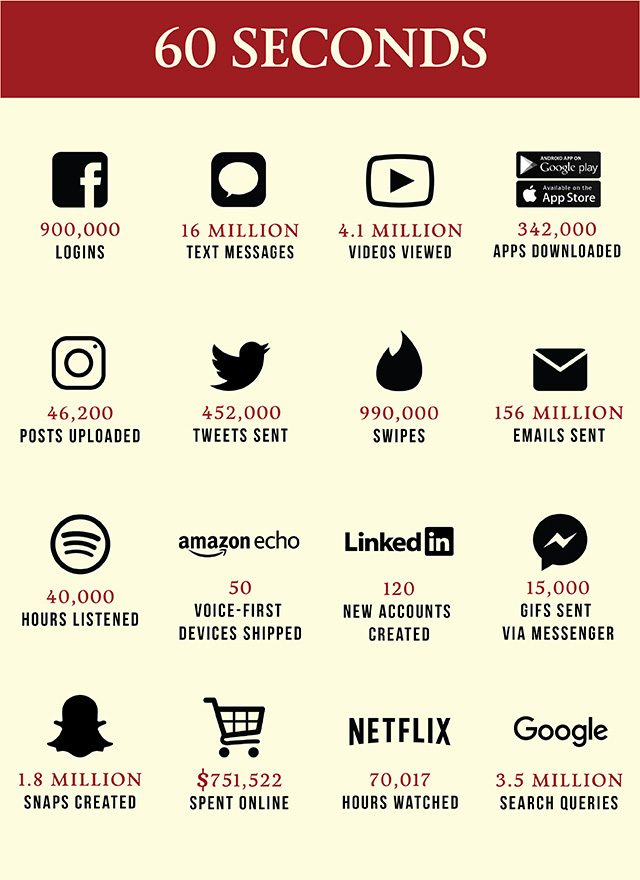 The numbers are certainly impressive on their own, but they become even more mind-blowing when you put them into context. Here are a few of our favorite examples:

To put that amount in the local context, we’re talking about PHP38.7M pesos spent online per minute, given current exchange rates. That is enough to buy several apartments in Metro Manila, or 13 pieces of Louis Vuitton’s 2015 Limited Edition City Streamers.  If you were looking to spend that money in one go, you could buy Marcel Duchamp’s Dadaist depiction of the Mona Lisa with a mustache, or Jimi Hendrix’s second, unburnt guitar from the 1967 Monterey Pop Festival—and have a bit of change left over.

If today’s swipe-to-match ratio on Tinder is consistent with 2015’s numbers, about 1.9% of all swipes result in matches. That means that every minute, roughly 1856 swipes (or 928 people) are getting matched on the dating app. That also means that 988,144 swipes are going unrequited, but those are the breaks, right?

As Seasons of Love from Rent would tell you, there are 525,600 minutes in a year. The total time spent on Spotify by all users in a single minute is more than 4.5 times that amount. In that amount of time, you could listen to the song’s original Broadway cast recording 795,580 times—which, let’s be honest, is probably the number of times your average theater geek has sung it. For an even bigger challenge, you could listen to the world’s longest officially-released song, In the Garden by Pipe Choir (which clocks in at 3 hours, 1 minute and 50 seconds), about 13,199 times. 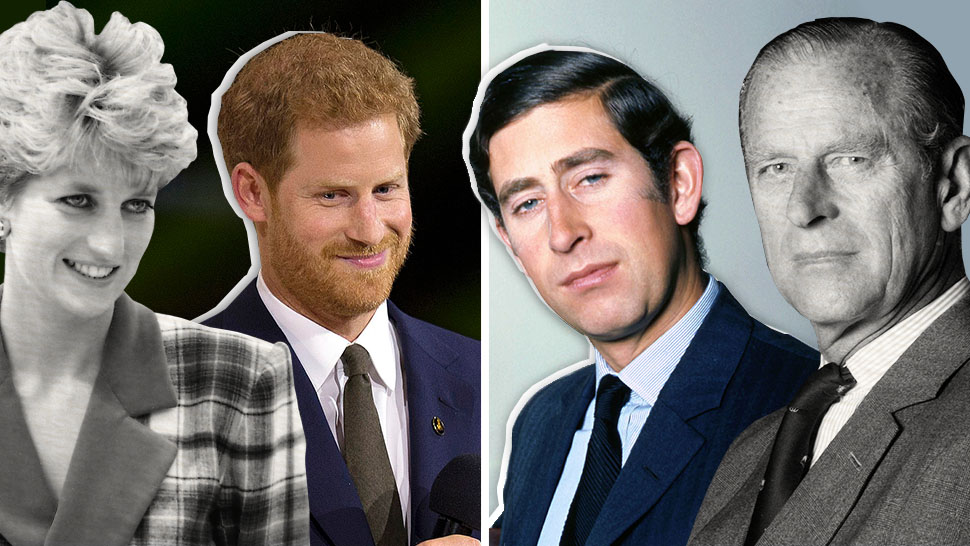 From Whom Did Princes William, Harry, and Other Royals Get Their Looks? 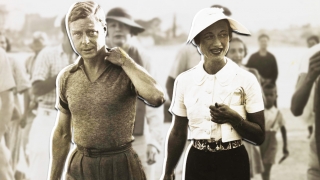