Can you guess which iconic brand started as an apothecary? 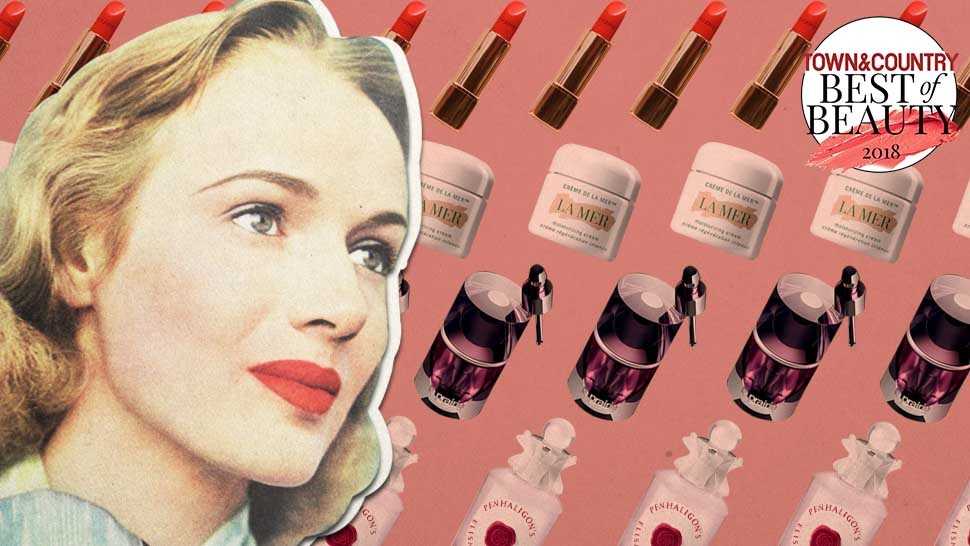 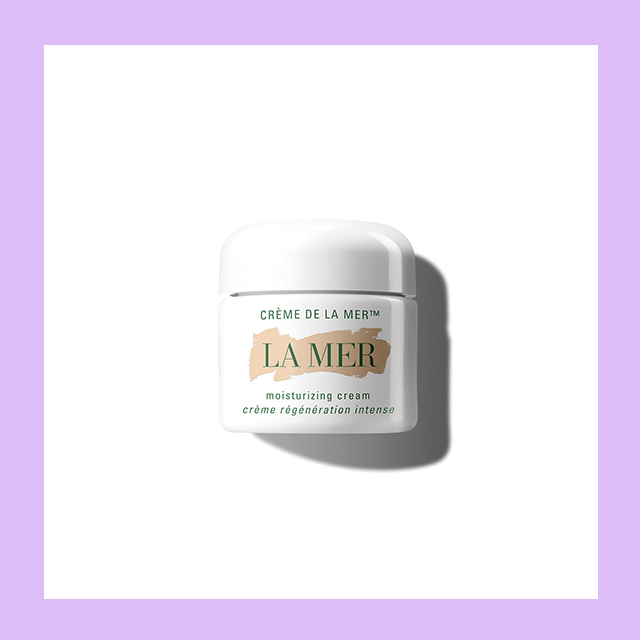 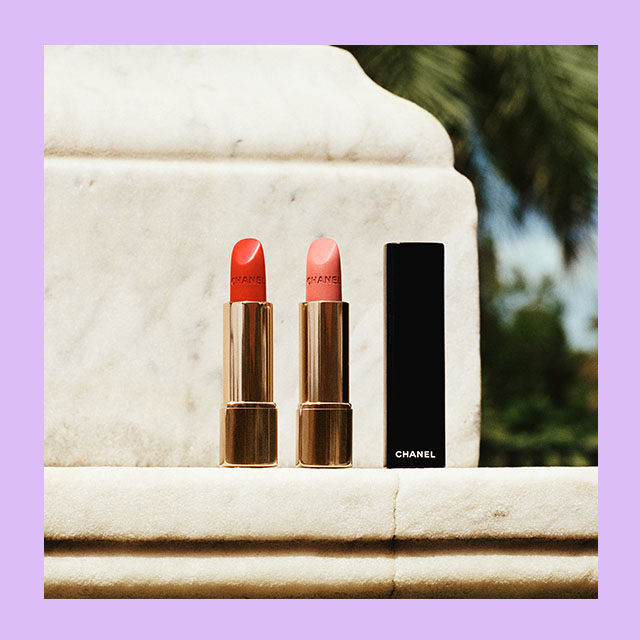 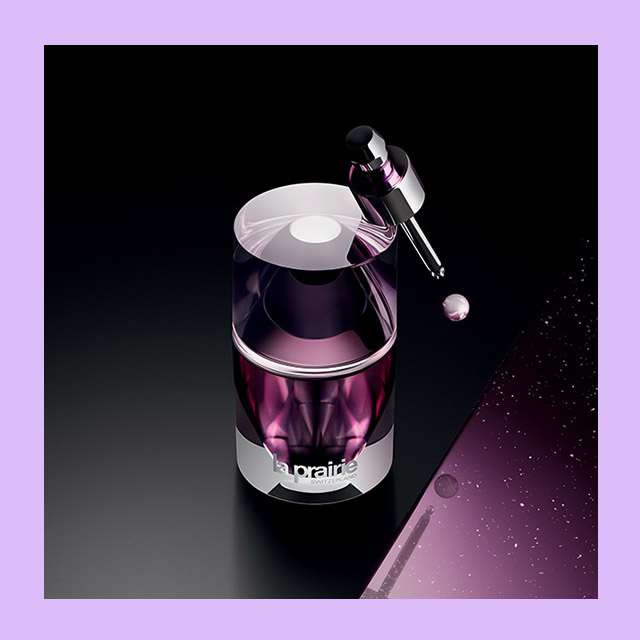 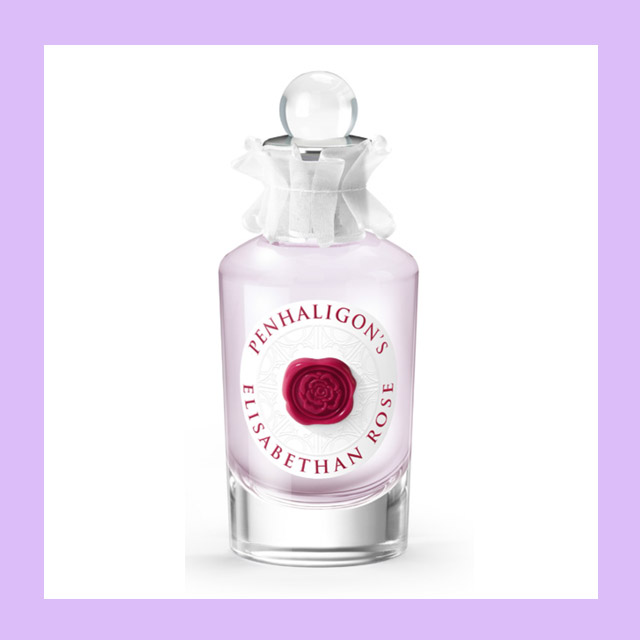 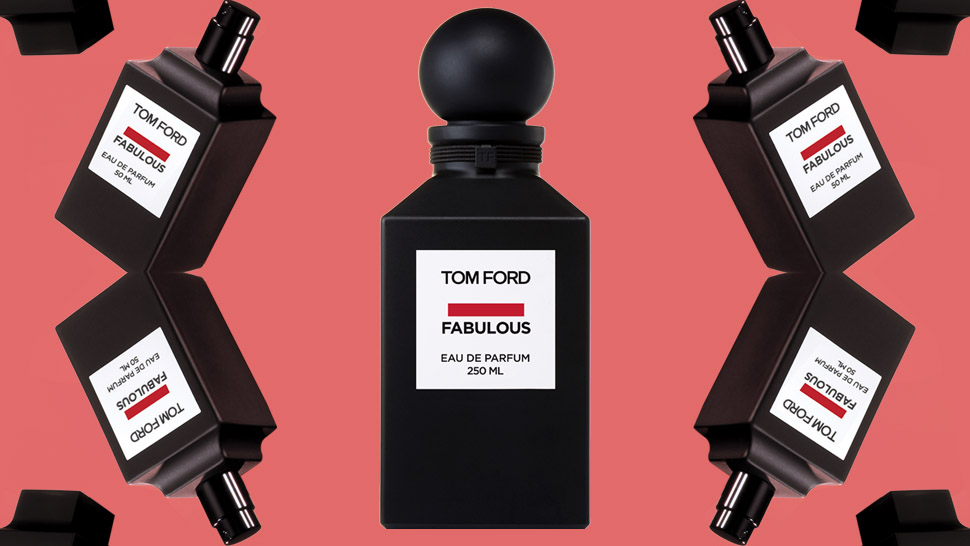 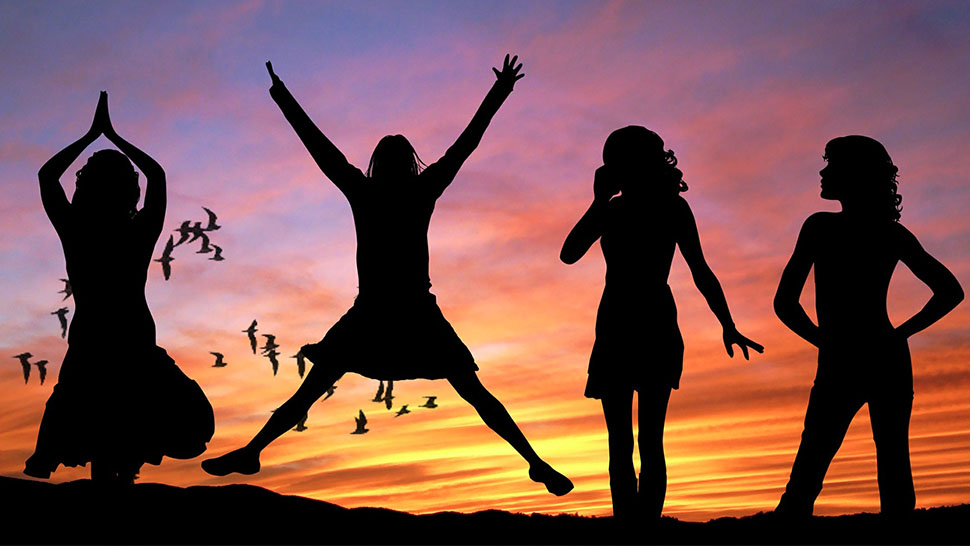