He also burned another luxury car for the ‘gram.

Vlogger Mikhail Litvin has over 12 million followers on Instagram. He gained notoriety when he burned down his Mercedes-Benz GT 63S sports sedan after an alleged dispute with the dealership where he bought his car.

In what looked like a vlog gone wrong, he uploaded another video last February that shows how he crashed his own Porsche Taycan inside a Porsche dealership. The post has since gotten almost nine million views.

Some websites estimate Litvin’s net worth to be somewhere between $1 million (P48.5 million) to $5 million (P242 million), which isn’t exactly a lot if one takes a look at how the most popular YouTubers and vloggers make. Forbes estimates that a YouTuber makes about $5 per 1,000 views and one can earn somewhere between $0.01 to $0.03 per view through Google’s Adsense.

But how much vloggers regularly make is difficult to track, because aside from ad revenue sharing, endorsements and brand collaborations also come into play.

Litvin’s antics are sure to propel him to a quick start, but perhaps he should set himself up for a marathon if he wants to maintain his following and popularity. It takes more than just burning or crashing a $200,000 (around P9.7 million) luxury car to be a top vlogger.

The Porsche Taycan was unveiled here in the Philippines last year and it was Esquire USA’s 2019 Car of the Year. The Turbo S, its fastest variant can sprint from zero to 100 kph in 2.6 seconds. 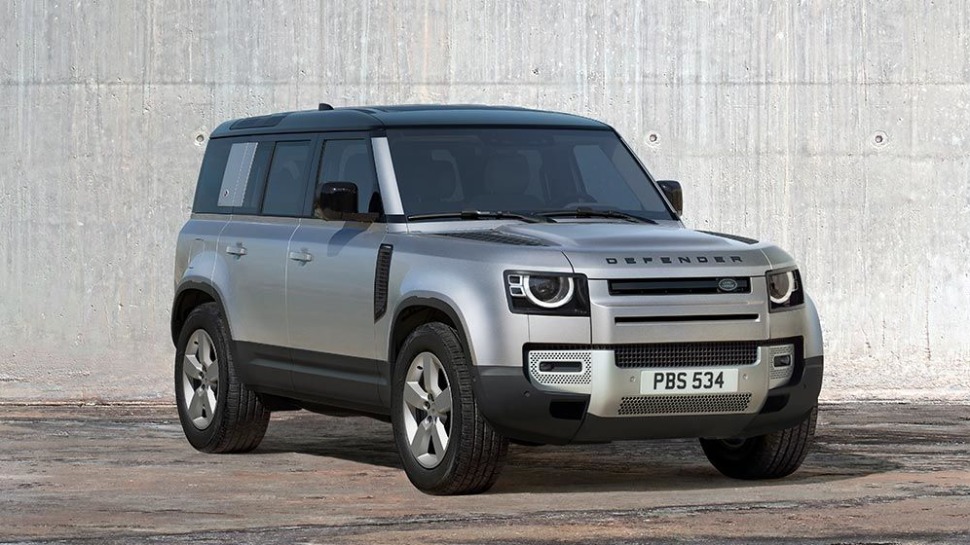 A Day With Two X-es: Driving the BMW X5 and X7
All Photos
Comments
View As List