'Everyone with you on the bus, they’re considered enemies.'

Metro Manila is one of the world’s worst cities in terms of vehicular traffic. Consider yourself lucky if you drive a car or can afford to book Grab every day. You might experience six-hour standstills on EDSA or SLEX, but for regular commuters, it’s a different kind of hell.

Commuters struggle to find a bus on Sucat Highway at 5:30 a.m. 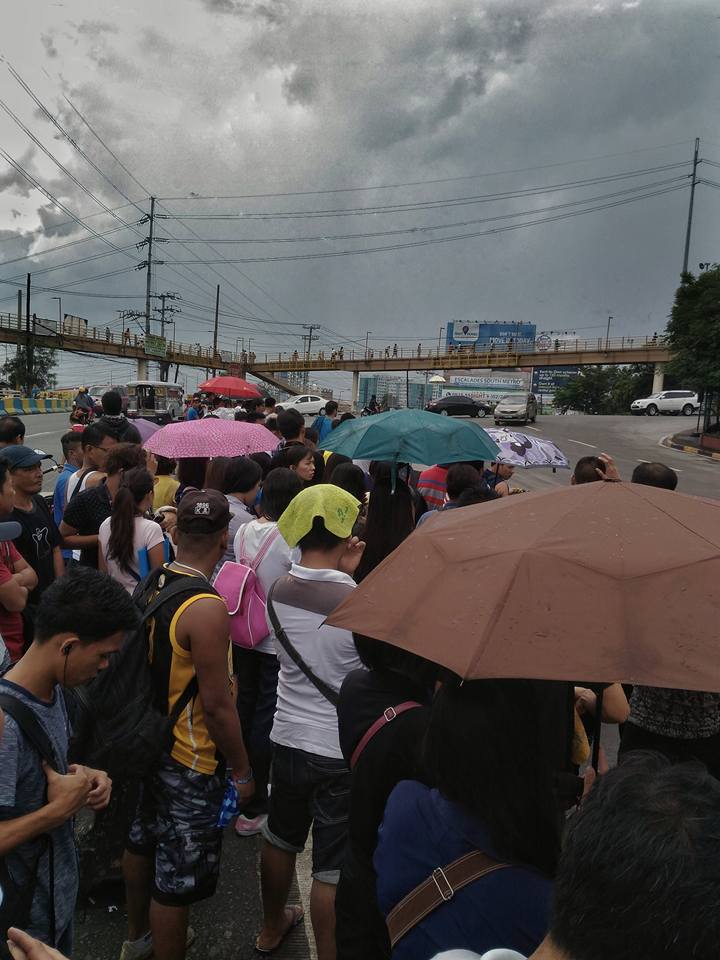 Facebook page Inside Manila has recently put up a new section called Commuter Stories. Here, people share funny and mostly sad stories about the indignity of commuting in Metro Manila.

One commuter confesses that because of the very long time it takes for her to commute from work to her home and vice versa, she barely has time to sleep when she arrives home.

“I don’t sleep anymore when I get home from work,” says one confession. “I just rest for a bit, then take a shower. I can’t afford to sleep anymore. I just eat breakfast and catch sleep on the jeepney.” According to the confession, the commuter named Erlyn Labis lives in Antipolo. Her daily commute takes her from Cogeo to Mandaluyong.

"It’s like being drunk and you want to vomit but you have to keep it in and swallow it. That’s the feeling."

Another confession reveals how commuting transforms everyone around you into enemies who compete against you for seats. “Everyone with you on the bus, they’re considered enemies. If you really can’t find a bus with available seats, you’ll just have to brave it and stand in the middle of the bus. It’s like being drunk and you want to vomit but you have to keep it in and swallow it. That’s the feeling.”

Another city dweller reveals most of her budget is spent on her daily commute. “It doesn’t matter how early you wake up. There’s no guarantee you’ll arrive at your destination on time,” says commuter Maria Romero, who is forced to book motorcycle taxis just to arrive early. “A huge chunk of my weekly allowance is allotted for transportation—70 percent for transportation, 20 percent for food, and 10 percent for other gastos,” reveals Romero. 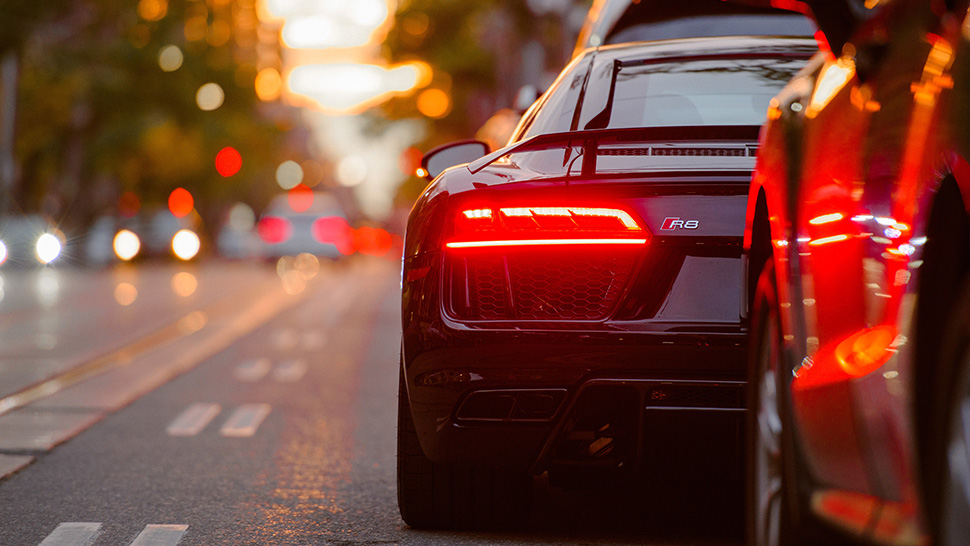 C-5 Is the Deadliest Road in Metro Manila, According to MMDA
All Photos
Comments
View As List