Very charming for a tech giant. 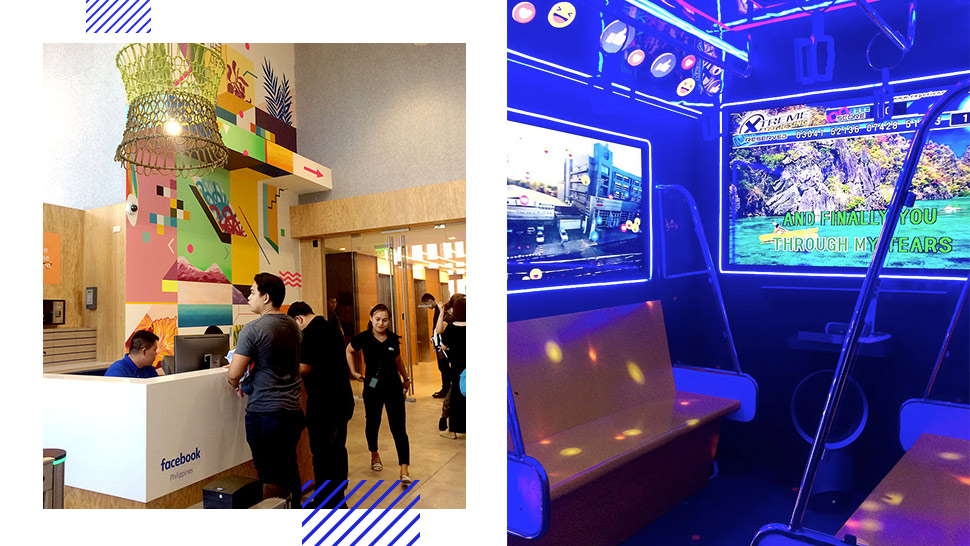 The big takeaway today at the public opening of its brand-spanking-new Facebook Philippines office was that Filipinos were #1 in the world when it comes to time spent on social media. That naturally means, said John Rubio, Facebook Philippines' new-ish country director, that the company was serious about "growing its investments in the country, aimed at helping small and large business grow," along with expanding its programs to ensure that Facebook remains "a safe and informed community" for the 66 million Filipino Facebook users who are on the social media platform every month.

The easiest, most relatable sign of Facebook's commitment to the Philippines is the office itself, which—besides looking like the exactly the kind of thing a Gen Z'er with unlimited money would make—has charming nods to both the company and national culture. "The work is only 1% done," said Rubio during his presentation (the meat of which we'll get to another time), so his team seems to have made sure they were hunkering down to do the rest of the 99% work in great comfort. 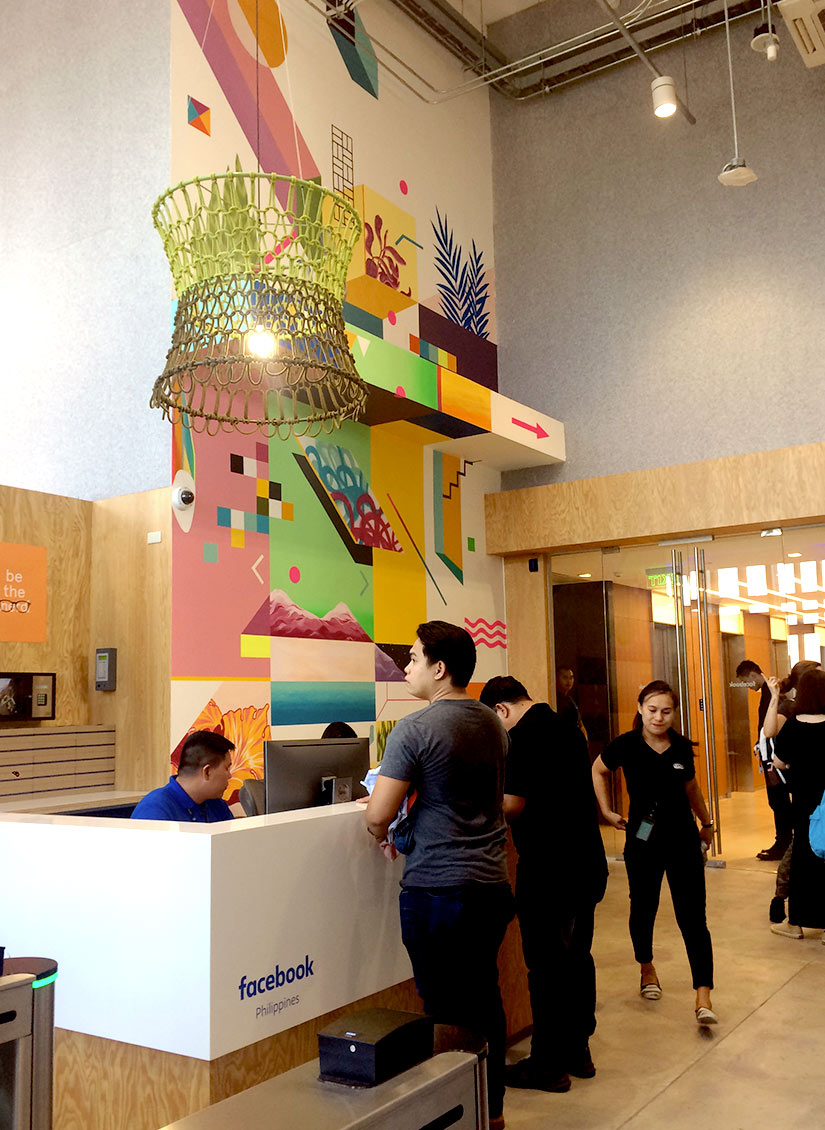 ADVERTISEMENT - CONTINUE READING BELOW
The office lobby is as technology-forward as one would expect of a Facebook country office. Visitors can log their details via electronic kiosks, to be processed by the (thankfully, still human) receptionists. 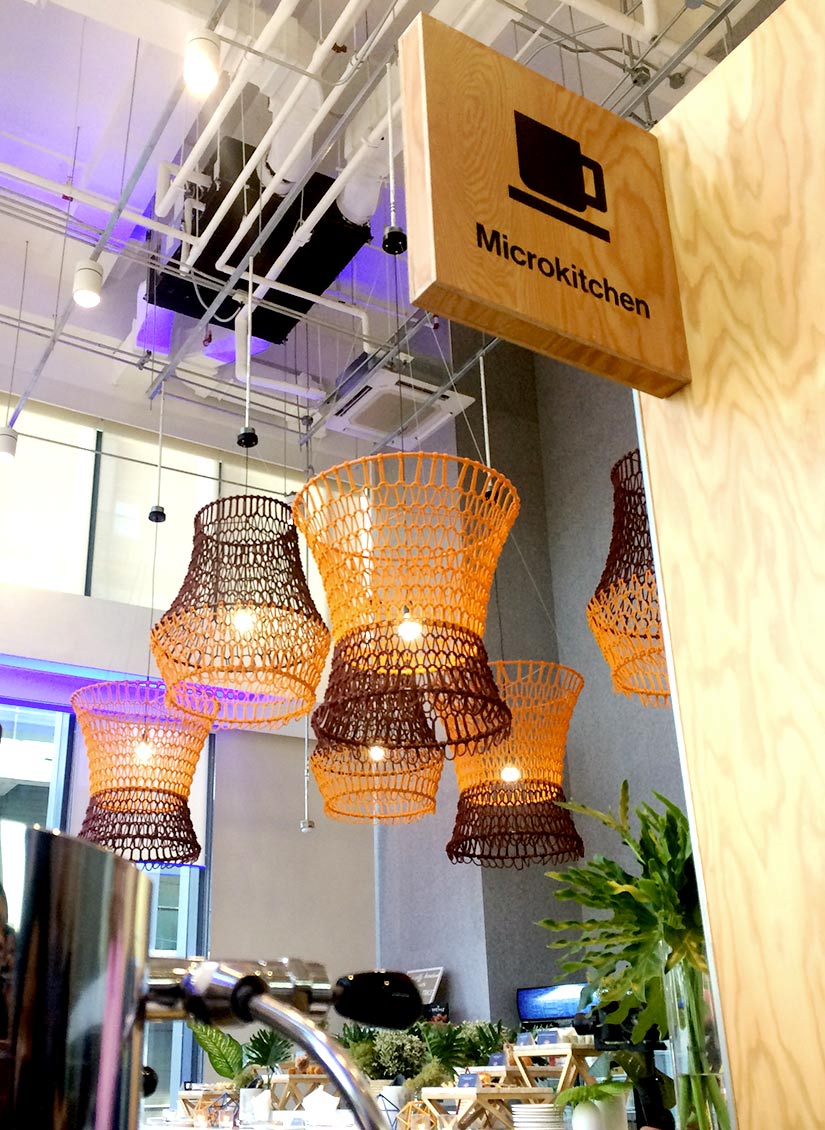 The "Microkitchen," which honestly doesn't look all that micro to us non-tech giants, is a nod to Facebook's company culture, which emphasizes collaboration and openness. Us peasants were dazzled by all the free beverages. #pataygutom 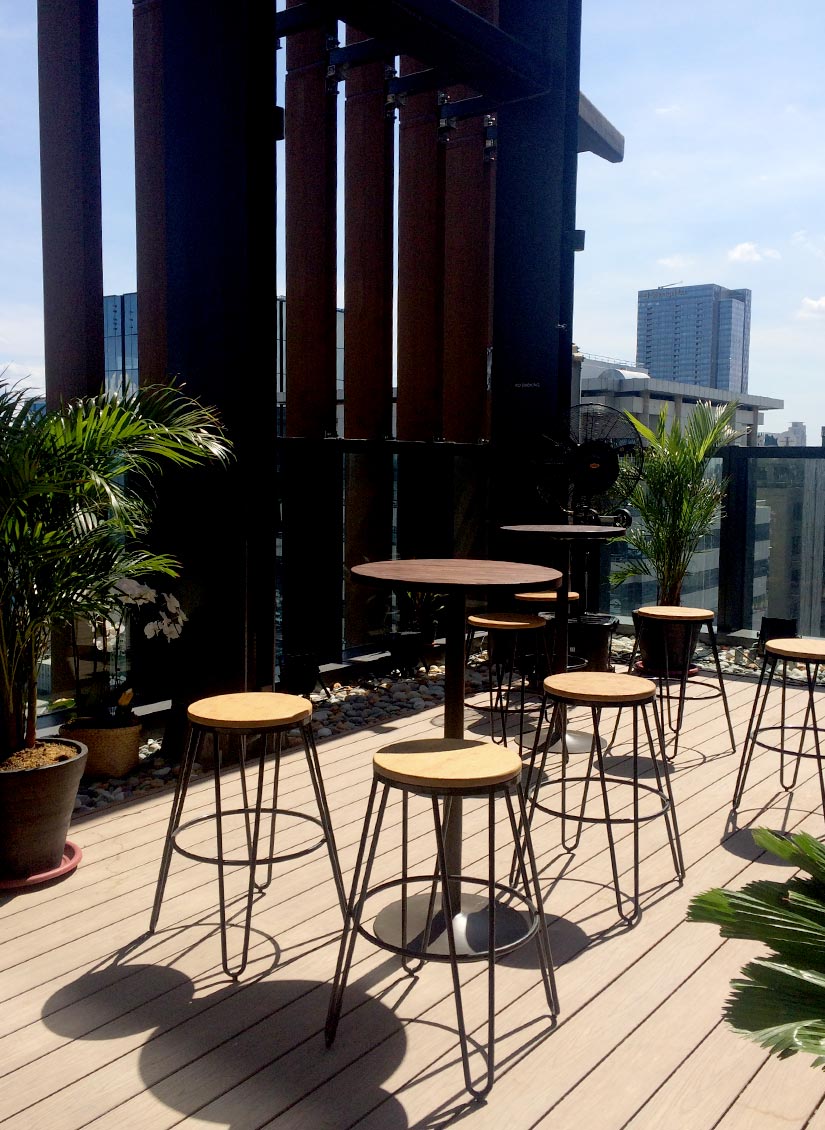 CONTINUE READING BELOW
Recommended Videos
They get a balcony! This way employees can get acquainted with Mr. Sun without actually having to leave the office. 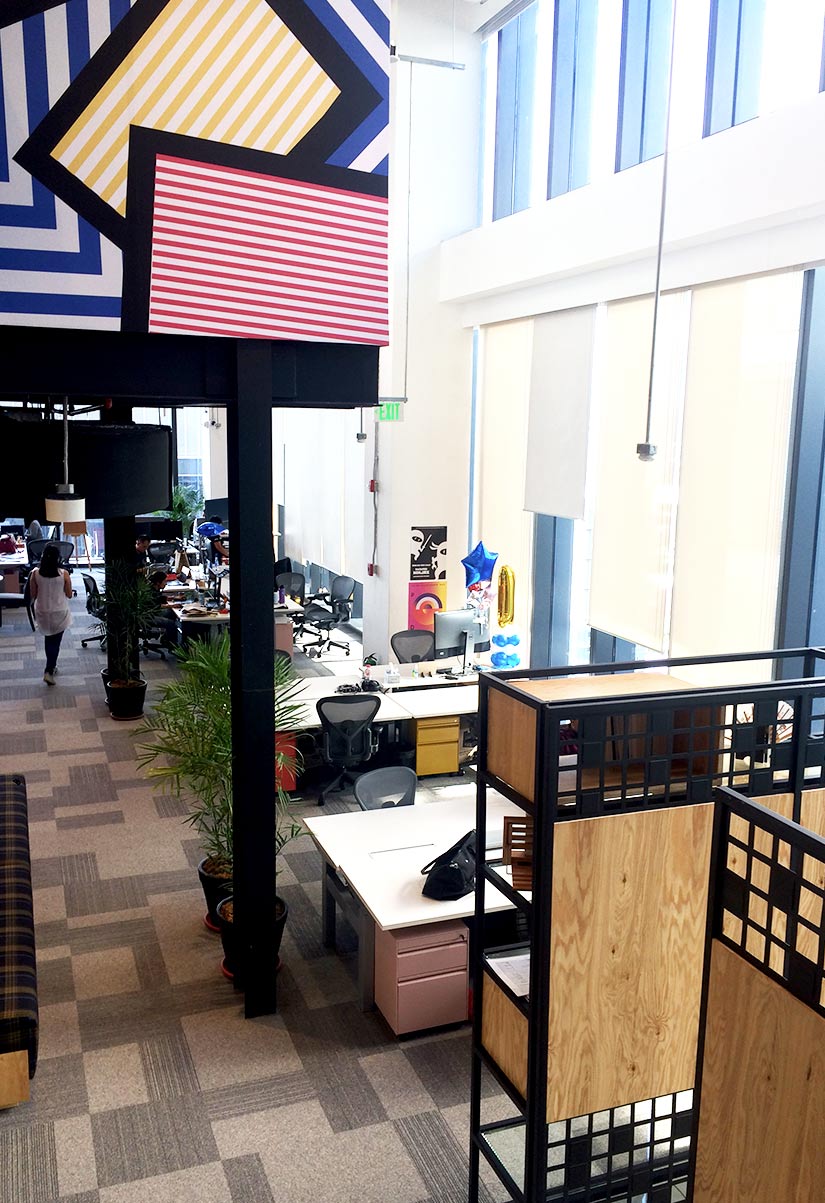 The open work areas are also meant to encourage collaboration, openness, connectivity. Nobody has an office, and the only walls that exist are those around the meeting rooms. And those around your heart. 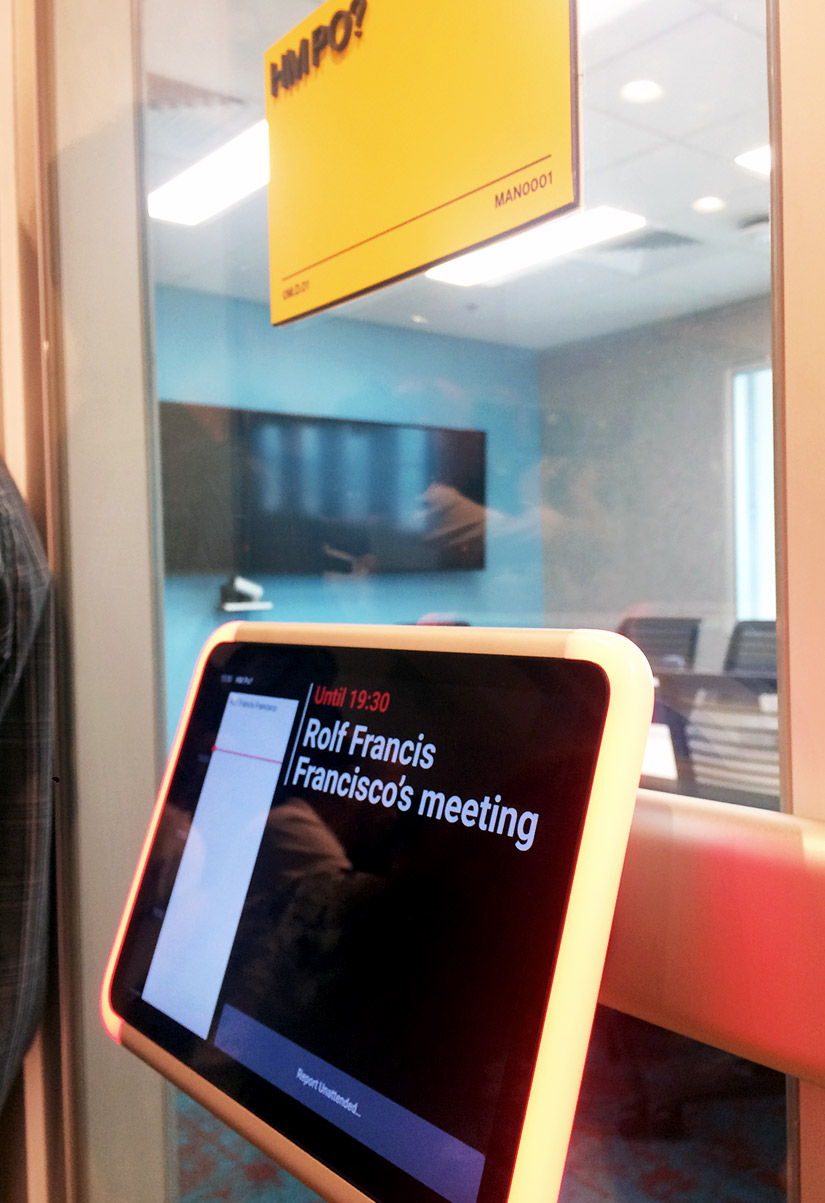 ADVERTISEMENT - CONTINUE READING BELOW
The meeting rooms are named after Pinoy pop culture expressions. This one's called "HM Po?", which should be familiar to those of you who frequent Facebook Buy and Sell Groups. Other meeting rooms are called "Petmalu" and "Walang Forever". (TBH we were more captivated by Rolf's long-ass meeting that ran until 7:30pm. Somebody make sure that Rolf gets some sun out in the balcony.) 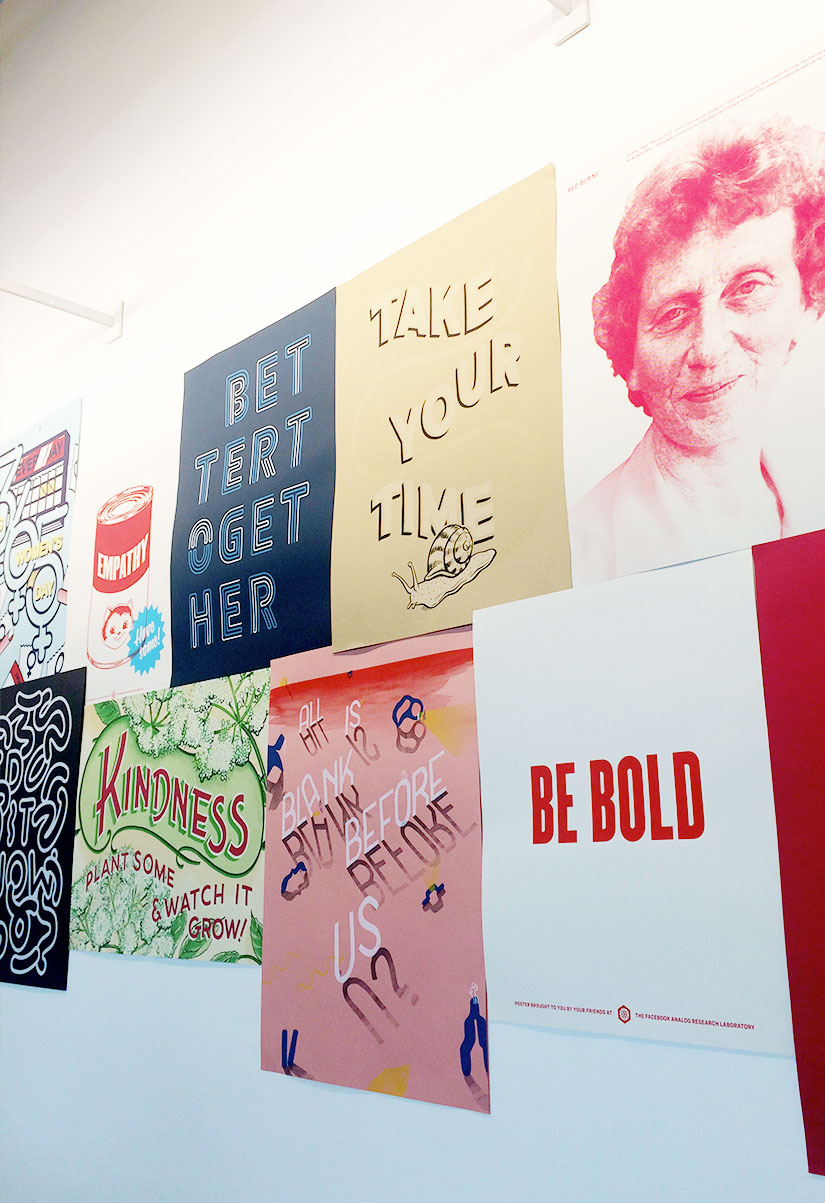 Facebook Inc. also owns Instagram, did you know? That explains all the IG-worthy nooks and crannies around the office. #inspiration #influencer #blessed 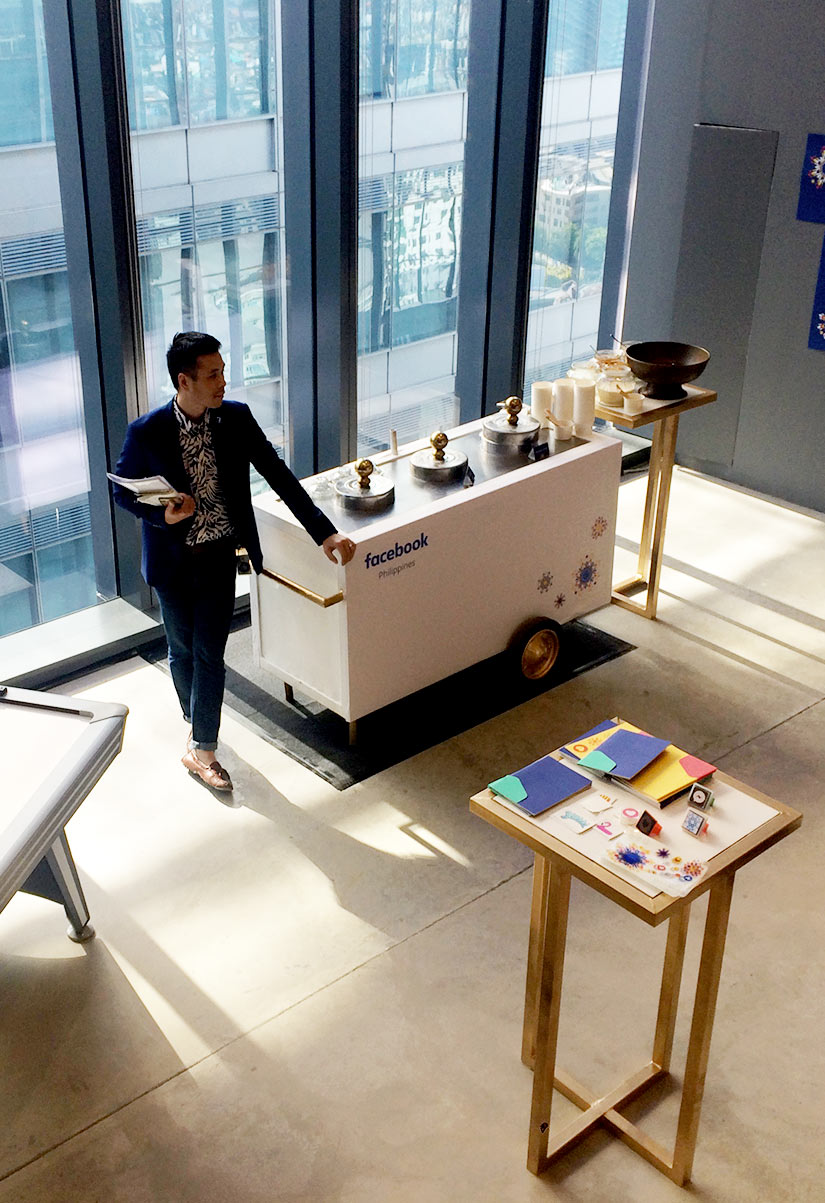 ADVERTISEMENT - CONTINUE READING BELOW
That handsome man is leaning on a sorbetes cart. Today's gourmet offerings: Mais Con Hielo with Caramel Popcorn and Cornflakes; and Green Mango Sorbet with Bagoong. We're not even kidding. 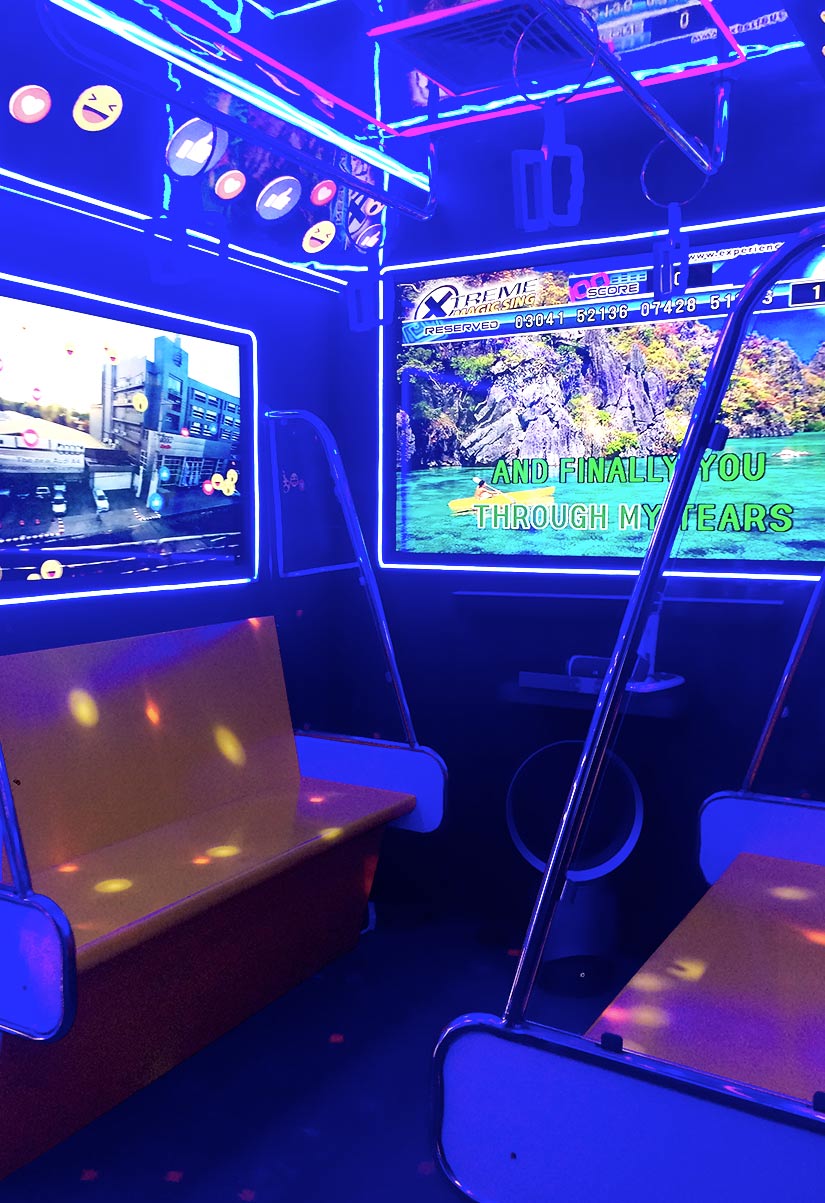 Their trophy shelf pulls aside to reveal this very Pinoy gem: a jeepney-themed karaoke room, where you can sing "My Way" with minimal chance of a brawl breaking out.
Shares
Share
Tweet
Comments
View More Articles About:
Lifestyle
home
office
Design
Tech
Facebook
More Videos You Can Watch 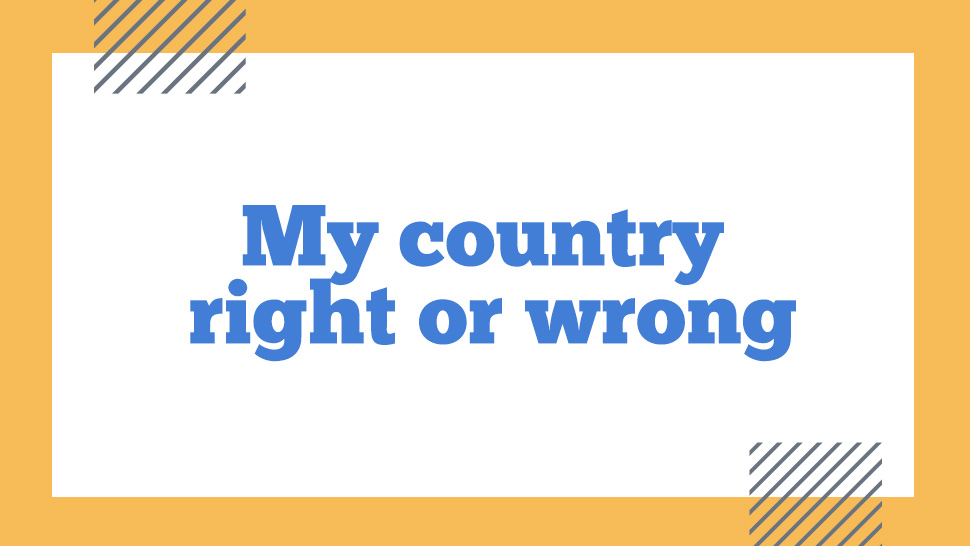 These Common Sayings Don't Really Mean What Everyone Thinks They Mean