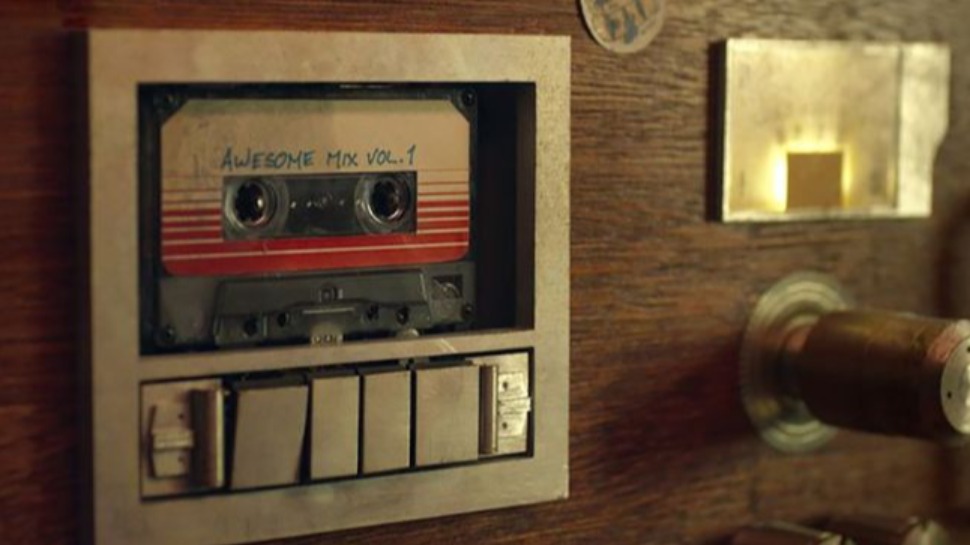 These days, we can’t imagine life without Spotify and a pair of good earphones or headsets equipped with active noise cancellation technology. It seems unbelievable how we settled for MP3, which downgraded audio quality in favor of storage space.  But the worst part of the digital music era was in the late 2000s when we converted music videos from YouTube and burned these as MP3 files on CDs or portable MP3 players, which were themselves bootlegged reproductions of the iPod. It was the pinnacle of music piracy and everyone was guilty of it.

Back in the ’80s, audiophiles turned to bulky but handy devices to listen to the best quality music comparable with what you get from today’s “extreme” option on Spotify. Although the ’80s was a strange era of questionable fashions and hairstyles, it was also a golden age for the music scene. Just like today, great music was played on great gadgets. The following are some of them.

In 1982, a cassette “supertest” was conducted to determine which brand of cassette manufacturer made the best tapes for hi-fi music based on sound quality when they played on various cassette players. It tested products from BASF, Maxell, Sony, TDK, and Memorex. TDK emerged as the best hi-fi cassette tape, which had “the widest dynamic range of any tape... the powerful and pin-sharp sound of SA-X makes it an ideal choice for the enthusiast. A natural partner for the exotic Nakamichis out there in hi-fi land,” according to a 1985 issue of What Hi-fi? magazine.

Before the rise in popularity of cassette tapes, audiophiles listened to high-quality music on turntables. There were many brands, but Dual’s CS505 was the “gateway drug” for many audiophiles who became addicted to hi-fi audio. It was typically paired with an amplifier, but not just any amplifier. You had to use the NAD 3020 amp, which is now considered as one of the most important components in hi-fi audio.

Don’t get caught calling a pair of speakers today as “stereos,” but back in the ’80s, anything larger than a boom box was called such. At the time, stereos were among the things Filipino families typically showed off to guests when they came for a visit. The bigger the stereos, the better. But it was the Wharfedale Diamond that trumped the rest, with a solid bass and a smooth tonal balance. 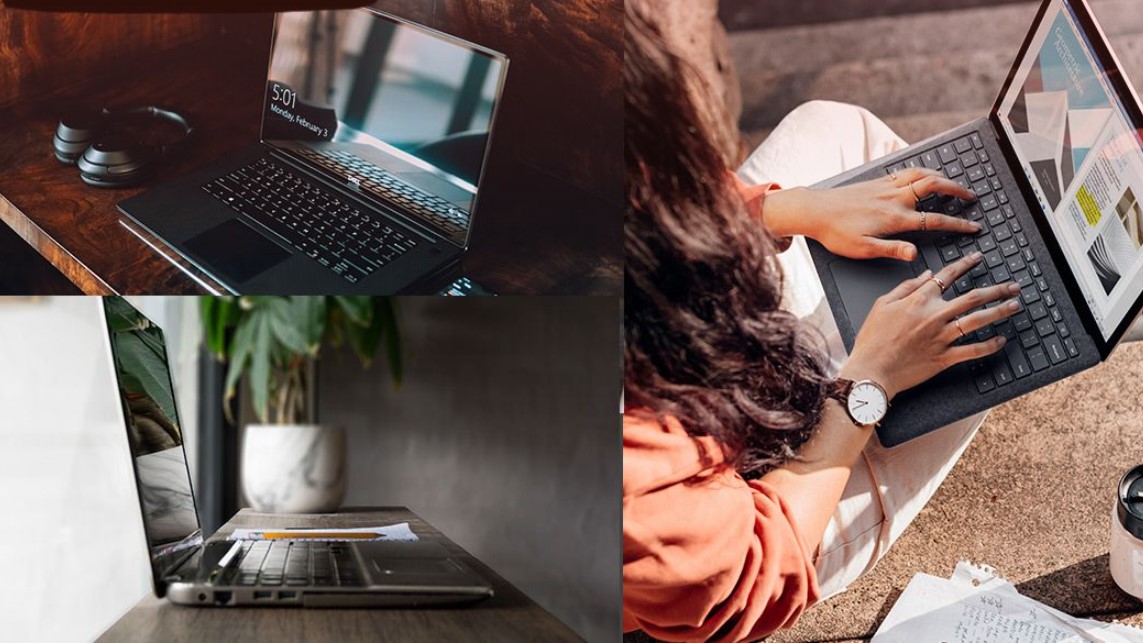 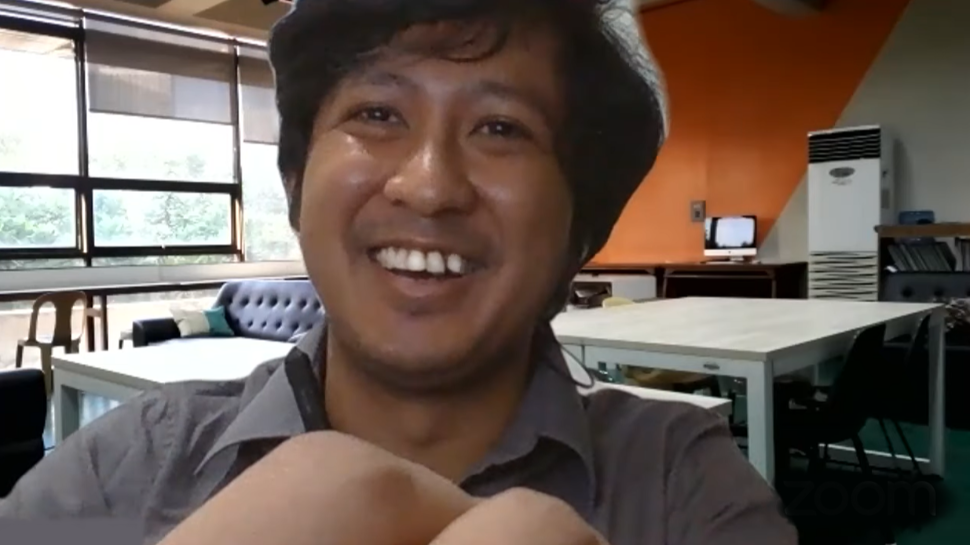 The Philippines' First Gravitational Physicist Will Graduate From U.P.
All Photos
Comments
View As List