It's a Samsung phone even Apple loyalists would want to have. 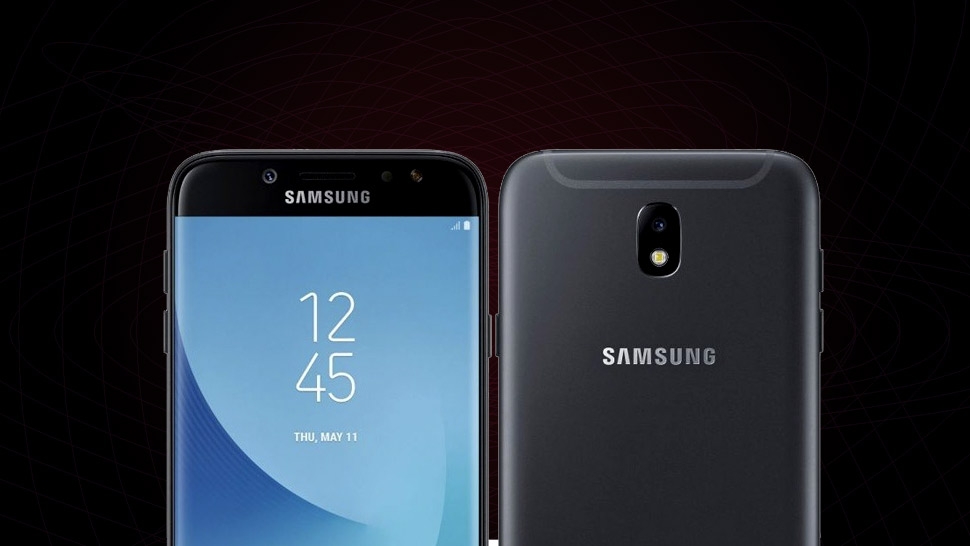 Personally, I've been quite vocal with my love for Apple products—my tech review blog is even called The Applelogist—so it's big deal for me when an Android phone actually surprises me with its efficiency. Such is the case with the Samsung J7 Pro.

I've reviewed several Android units and have been impressed by many of them, but the Samsung J7 Pro is the first that I actually want to own. It hits that sweet spot by having a good feature set and a relatively affordable price. 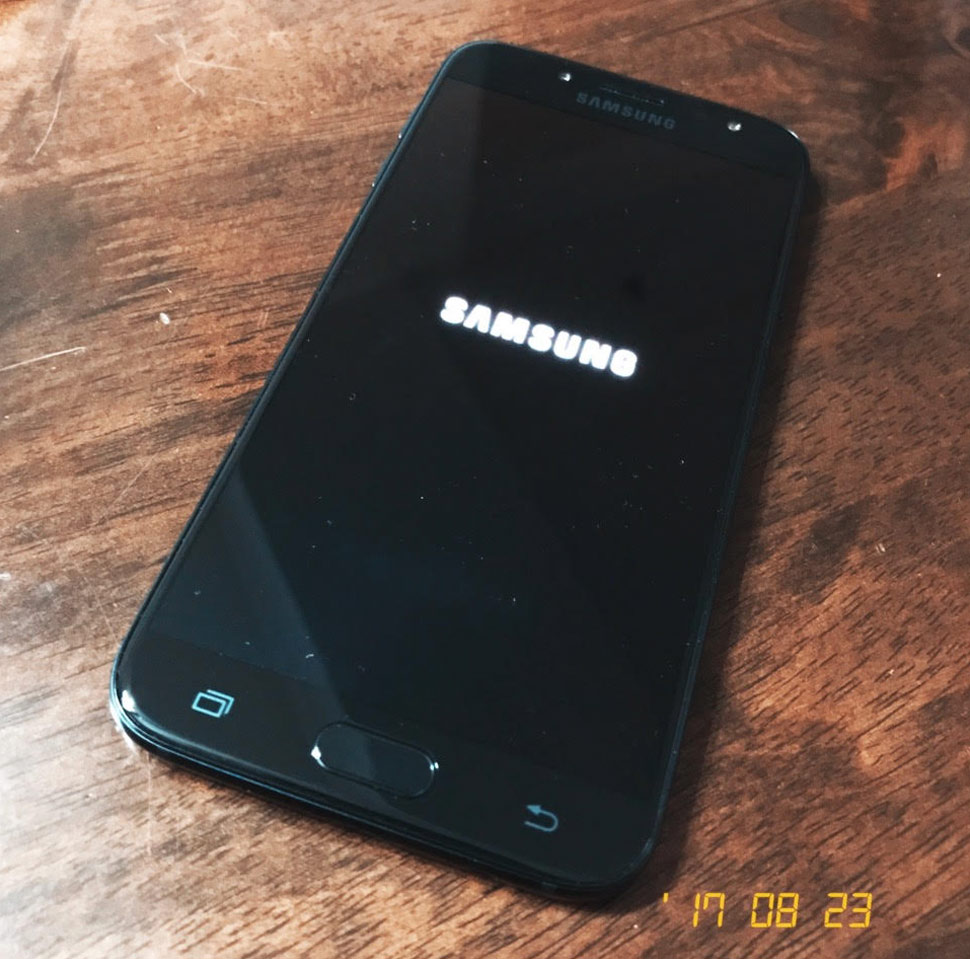 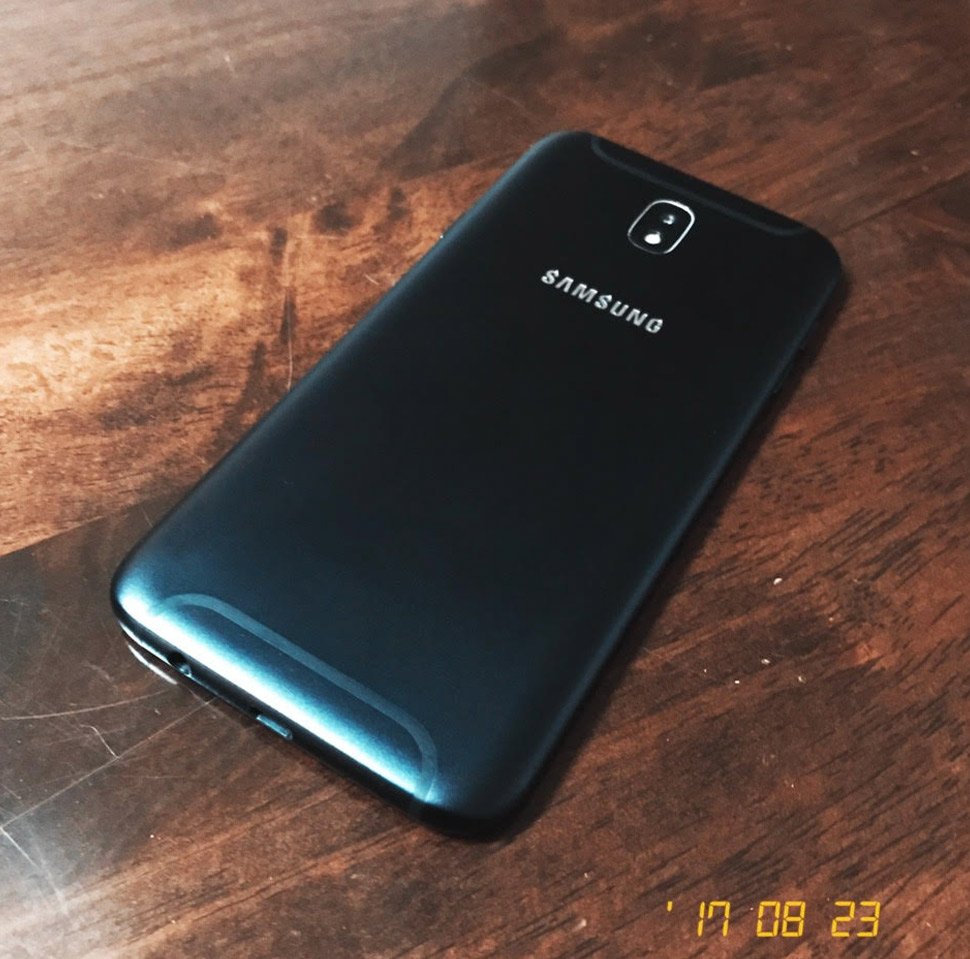 The Samsung J7 Pro comes with a stunning 5.5-inch Super AMOLED display, and without a bezel on the perimeter, it's narrower than other 5.5-inch smartphones. At just the right size, and in an all-metal enclosure, it's a joy to hold.

The back flaunts the antenna bands, a couple of stripes that adds to the elegant aesthetic (the band are also more subtle in the black version), and the 13-megapixel f/1.7 camera and flash. Both cameras boast the same level of megapixels.

Dual-sim capabilities are nothing new to phones, but what the Samsung J7 Pro has over others is that, even if you employ two sim cards, you can still use a micro-SD card to expand its 32GB storage. In other dual-sim phones, the second sim card tray doubles as the SD card tray, making you choose between your secondary line and storage.

Both cameras are good, especially with good lighting. In brightly lit scenarios, the photos look great with just the right amount of saturation. The photo produces detailed shots and the f/1.7 aperture shows a lot of bokeh effects. 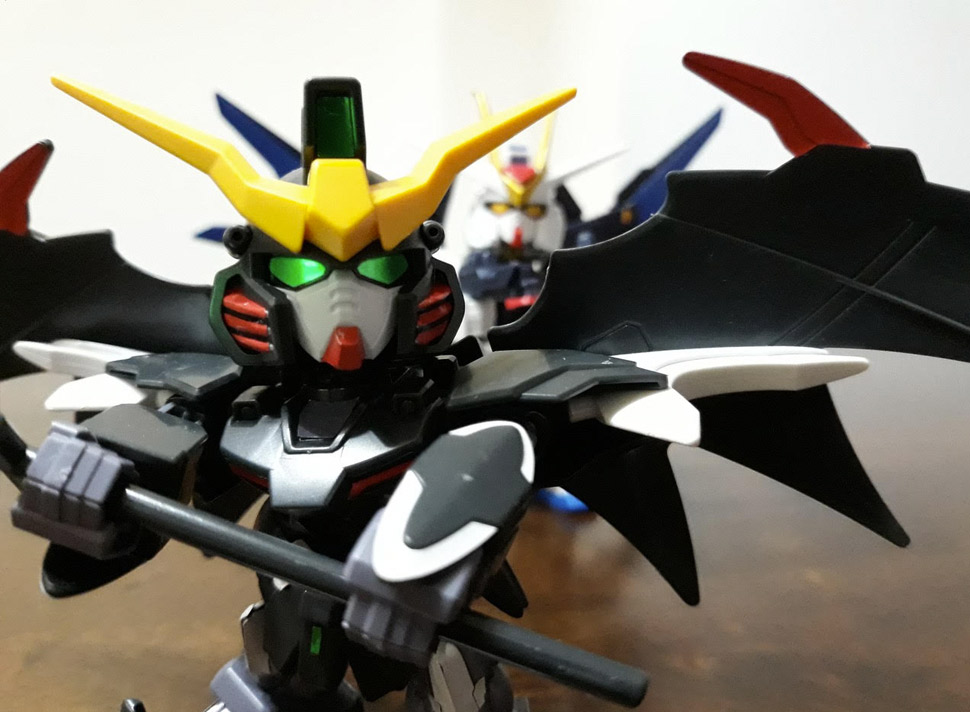 As with most mid-range phones, however, the quality of the photo diminishes with the quality of light. But you probably won't find anything better at this level unless you shell out for fancier models or an actual camera.

The phone didn't slow down during the weeks that I used it despite me purposely leaving apps running in the background. I played Temple Run 2 on it without experiencing any hiccups. It's disappointing thought that I couldn't play Mario Run for some reason. Perhaps the phone didn't meet the specs required by the game? But that's a trivial point. The Samsung J7 Pro still does a pretty stellar job in giving you everything you could want in a smartphone—and it won't cost you an arm or a leg. 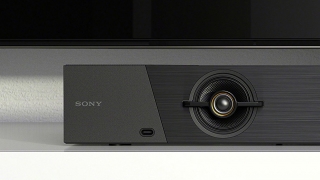