Remember When You Were Addicted to These Old Facebook Games?

Some of these old Facebook games are dead now. 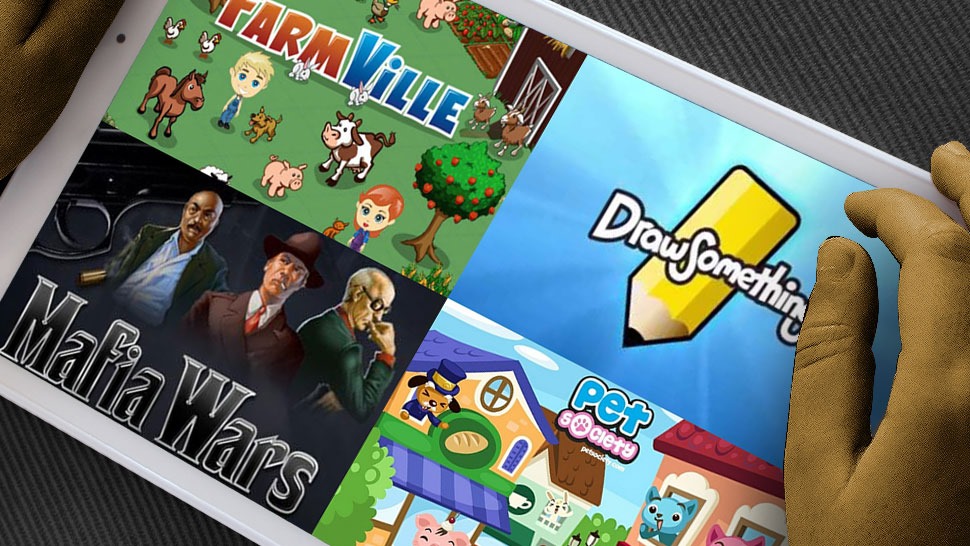 For a time, Facebook was more of a gaming platform than a social network. We spent hours on end playing with virtual pets, harvesting virtual crops, and organizing virtual crimes. When Facebook shot to global popularity in 2008, many people heard about it because friends were playing online games there.

The following are some of the most iconic and beloved old Facebook games we used to enjoy years ago.

Pet Society was a social network game launched in 2008 on Facebook, in which you could play with a virtual pet. The game’s premise is similar to Tamagochi, in which you feed, bathe, and play with your pet as it grows. But unlike the Japanese game, Pet Society had a social dimension to it. You can upgrade your pet’s house, add furniture, and visit other pets in your network and earn gold. The more pet friends you have, the more gold you can earn as you play with other pets. The game was retired in 2013 when users dwindled.

Uber Strike was a first-person shooter game launched in 2008 and gained popularity on Facebook in 2011. The 3D shooter game could be played with your Facebook friends in a virtual environment that is rich in gameplay aesthetics—something you don’t typically expect from a browser game at that time. During its peak, office workers and students would launch UberStrike during lunch break. The game was retired in 2016.

Mob Wars was a turn-based social network game on Facebook launched in 2008. In the game, you are a mob ruler with the goal of growing your mob by upgrading your suite of weapons and vehicles and recruiting more mobsters. In each turn, you select a crime you want to commit through your goons or you can attack other mobs for more gold—at the risk of being attacked back and losing more gold. Your victory will depend on the amount of resources you have, such as weapons and kidnap vehicles. MobWars is still available on Zynga’s platform but not on Facebook.

Mafia Wars was essentially the same as Mob Wars. It was so similar that the creators of Mob Wars sued the developers of Mafia Wars, resulting in a $9-million settlement in 2009. Mafia Wars was discontinued in 2016. 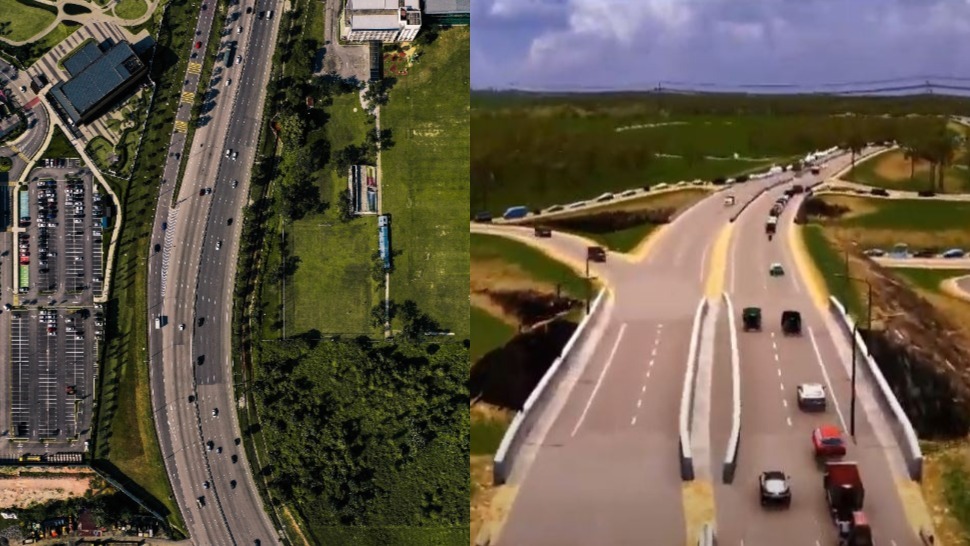