It’s all about the shoe. 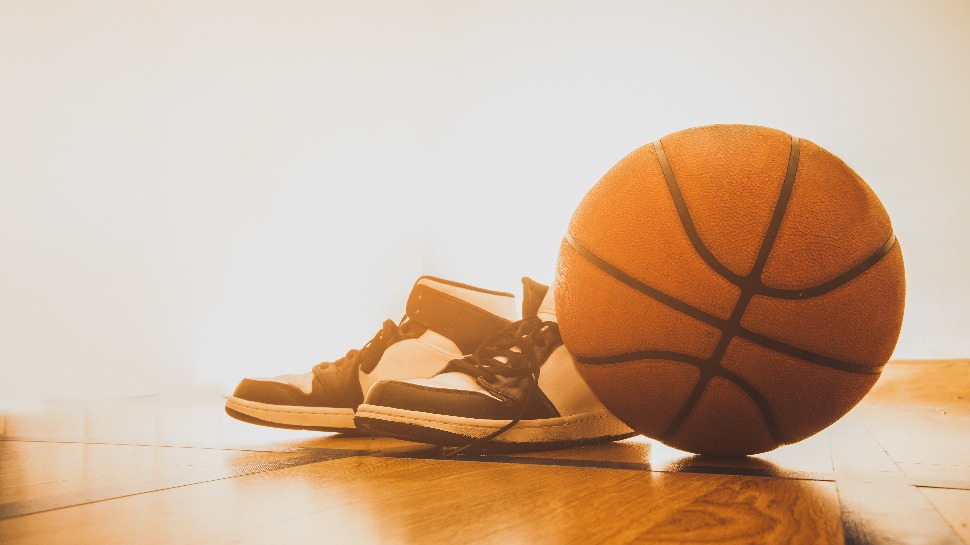 But this story isn’t about them. Well, not about them exactly, but about the shoes they wore. The folks at iPrice Group analyzed this season’s top 50 scorers from the Playoffs based on the NBA’s stats page (as of the Game 1 Finals) and identified the shoes they wore (based on Baller Shoes DB) to figure out which shoe brand scored the most, so to speak. It’s a different, and fun, way to look at the global phenomenon that is the NBA.

And which shoe came out on top? A whopping 62 percent of the top scorers across the NBA laced up with Nike, making it the number one brand, at least during the Playoffs. A total of 31 athletes were wearing Nike shoes, including their signatures, during the playoffs season. Some of the most-worn were shoes were the Nike PG 5, Nike Zoom Kobe 4 and 5 Protro, Nike KD 14, and Nike Kyrie. The LA Clippers’ Paul George was the highest-scoring player of the Playoffs with a total of 511 points up until  the Game 1 Finals.

Adidas was a far second place with only 14 percent of players wearing the brand with the three stripes. The Adidas Trae Young 1 made its debut this season, helping the Hawks star score 461 points on his first appearance in the playoffs.

In third place is Air Jordan, which, of course, is a subsidiary of Nike. Ten percent of the athletes wore the shoes, including Luka Doncic (Dallas Mavericks), Nicolas Batum (LA Clippers), and Tatum, who all sported the Air Jordan 35. Meanwhile, Chris Paul of the Phoenix Suns wore his signature shoes, Jordan CP13.12.

iPrice also looked at the rising phenomenon of signature shoes, or those special one-offs that brands establish with specific NBA players. Of the top 50 players with the highest points in the Playoffs, 36 percent wore their own signature shoes.

A notable signature shoe is the Kobe, including the Protro that was worn by the Bucks’ Khris Middleton (427 pts) and Jrue Holiday (309 pts), Booker (459 pts), The Philadelphia 76ers’ Tobias Harris (261 pts), and others.

“While this could also be attributed to a response to Kobe’s tragic (passing) in early 2020, Kobe’s shoes are universally adored for their unmatched performance features and pleasing low-cut aesthetic,” iPrice said.

Another noteworthy signature shoe line is Giannis’ Zoom Freak. Antetokounmpo has been having a stellar career. Not only has he won this year’s Finals MVP but he has taken home various other trophies, such as regular-season MVP, and NBA defensive player.

Other NBA players that used their own signature shoes are Paul George with his Nike PG line, Kyrie Irving with his Nike Kyrie line, Kevin Durant with his Nike KD14, James Harden with Harden Vol5, and many others.

“Surprisingly, LeBron James’ signature shoes (Nike LeBron 18) didn’t receive much traction from other players during the playoffs,” iPrice said. “There haven’t been many players wearing his shoes.” 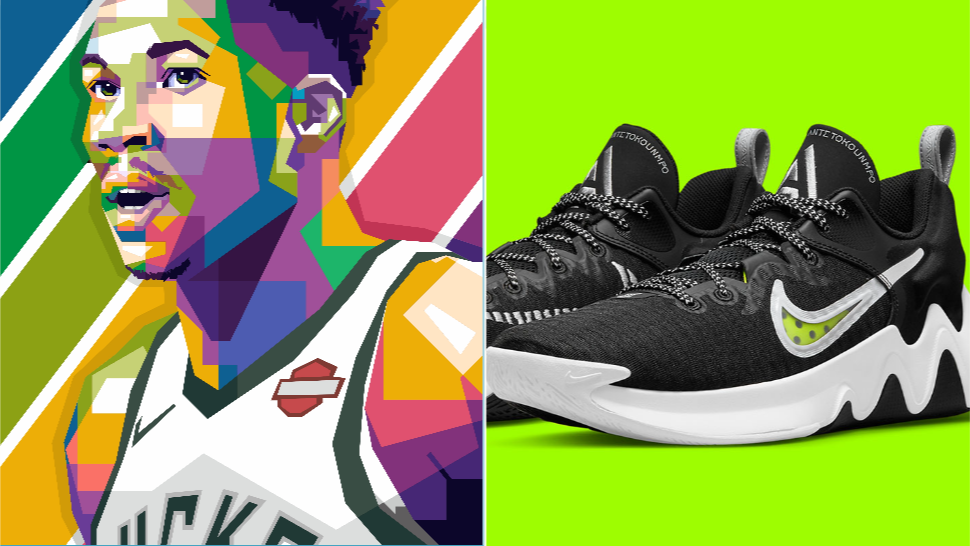 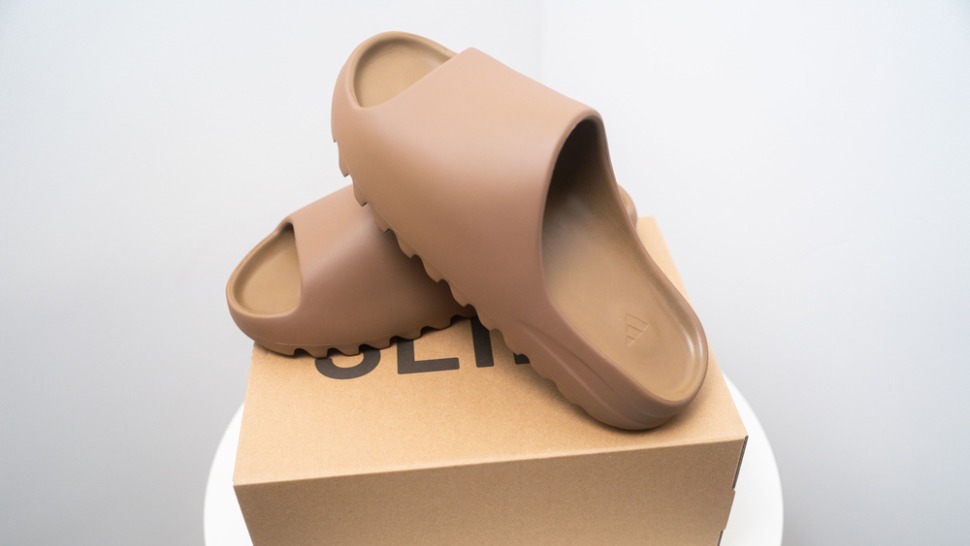 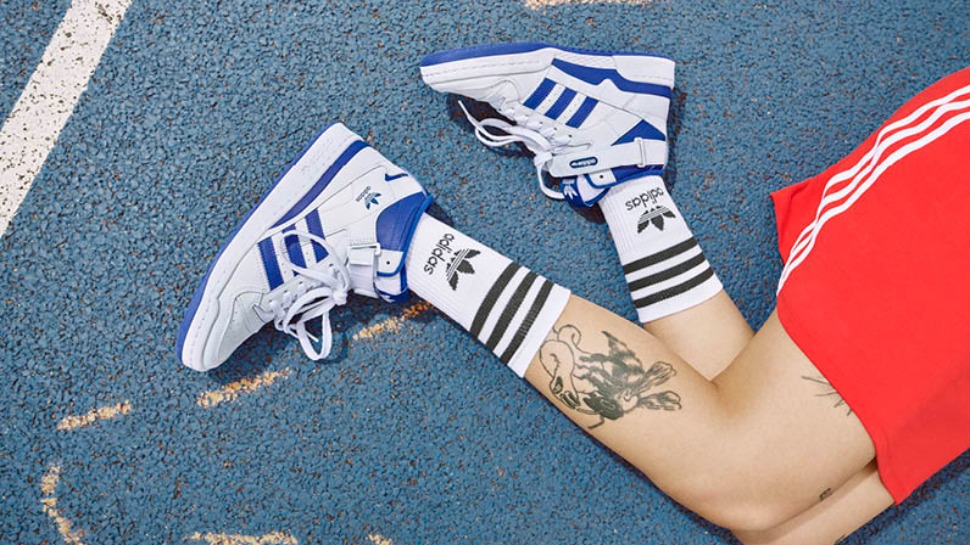 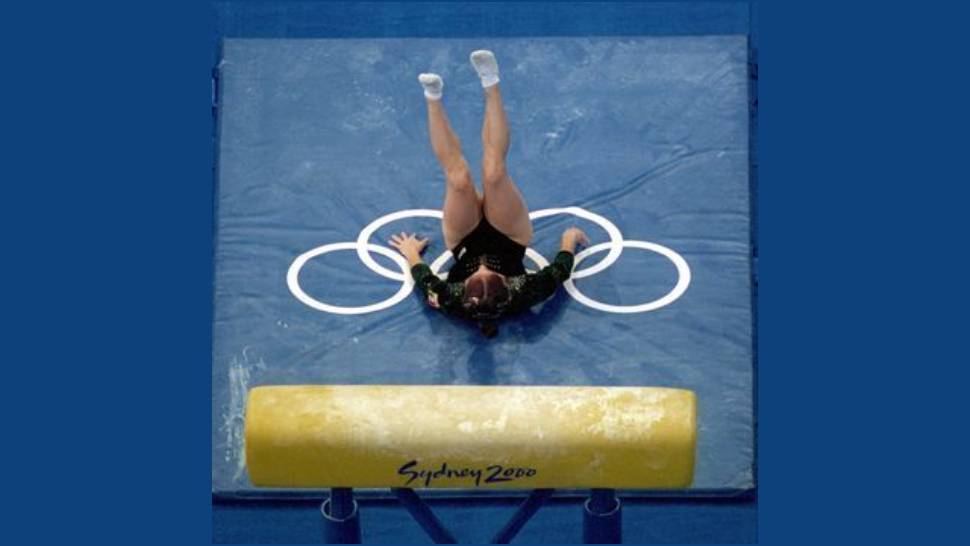