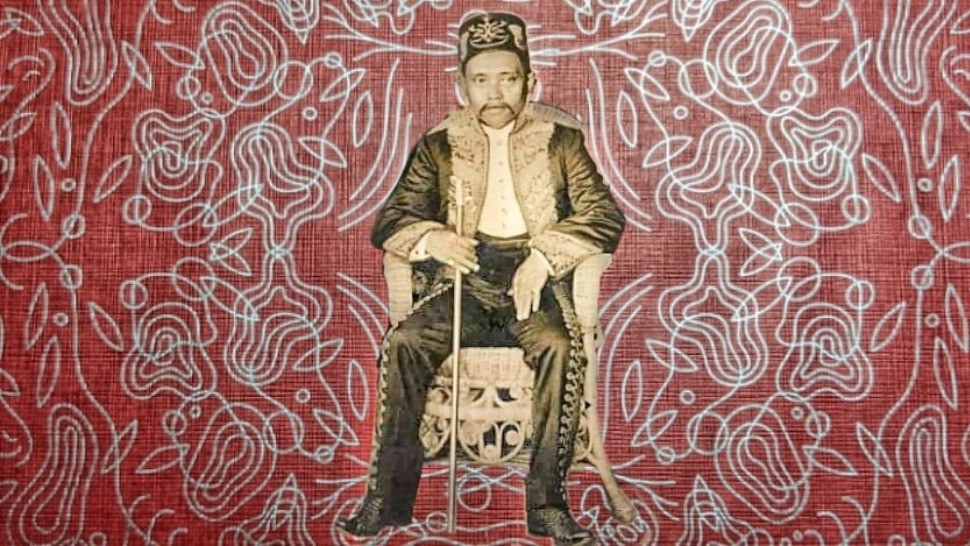 The Sultanate of Sulu was one of the most powerful kingdoms that existed in the Philippines, rivaled by the Sultanate of Maguindanao. At its peak, the sultanate controlled vast parts of North Borneo, Palawan, and the Sulu Archipelago. It was primarily the reason why the Spaniards failed to colonize territories in Mindanao.

19th-Century Illustration of a Lanong, the main warships of Sultanate of Sulu

At the center of this politico-spiritual kingdom was the sultan: a ruler who was considered Allah’s shadow on earth. The sultan used his spiritual preeminence to dominate surrounding territories. This was an important facet of the Sulu Sultanate: Datus in the territory were required by faith to support the sultan rather than compete with him. Because of this, the sultanate was able to expand its domain, strengthening commerce and increasing manpower, eventually having enough power and influence to reject Western colonization.

Unfortunately, the Sulu Sultanate came to an end, and with it, the fading of Jamalul Kiram II, the last Sultan of Sulu.

Map of the Sultanate of Sulu

Jamalul Kiram II came to power after his predecessor, Sultan Harun Ar-Rashid, was allegedly forced to abdicate in 1894 after Kiram’s datu supporters elected him as sultan. Sultan Ar-Rashid quietly retired to Palawan, where he died in 1899.

The Spaniards had a similar agreement with the sultanate, signed in 1878, known as the treaty of peace. When the Americans moved to colonize the Philippines, they thought the Sulu Sultanate was part of the territories ceded by Spain to America. They were wrong, because Spain recognized the sovereignty of the Sulu Sultanate. Nevertheless, the Americans proceeded with the Bates Treaty in 1899, ensuring peace and “mutual respect” between the sultanate and the American government. It was signed by Sultan Jamalul Kiram II and Brig. Gen. John C. Bates.

Provisions in the treaty included the sultan’s recognition of American sovereignty over his lands, autonomous government of the sultanate, and monthly payments to Kiram in return for flying the American flag in his ancestral lands.

Sultan Kiram II was pressured to accept the treaty upon the advice of his most trusted adviser Hadji Butu and top-ranking datus. The sultan’s advisers all wanted to prevent a bloody war with the Americans.

According to historian Nicholas Tarling, General Bates confessed America never intended to uphold the treaty, which was only signed to buy time for the Americans until Filipinos in Luzon were defeated.

After the Americans reneged on their promises to Sultan Jamalul Kiram II, the sultanate was forced to take part in the Moro Rebellion of 1899 to 1913, which was participated in by Moros from the Sulu Archipelago.

The mighty Moros could only do so much as the Americans pounded them with state-of-the-art artillery and a ground invasion force consisting of thousands of Americans and their Filipino soldiers from Luzon and the Visayas. For years, the Sulu Sultanate and the Moros of Mindanao waged a protracted, asymmetrical war against America until morale and weapons were spent.

But it was not in war or battle where the last sultan of Sulu was defeated. It was on paper, signed on March 22, 1915, titled the Carpenter Agreement, which effectively ended the sovereignty of the Sulu Sultanate. Sultan Jamalul Kiram II recognized the full sovereignty of America over his kingdom.

Jamalul-Kiram II died on June 7, 1936. He had seven daughters and no male heir as instructed by Islamic law. 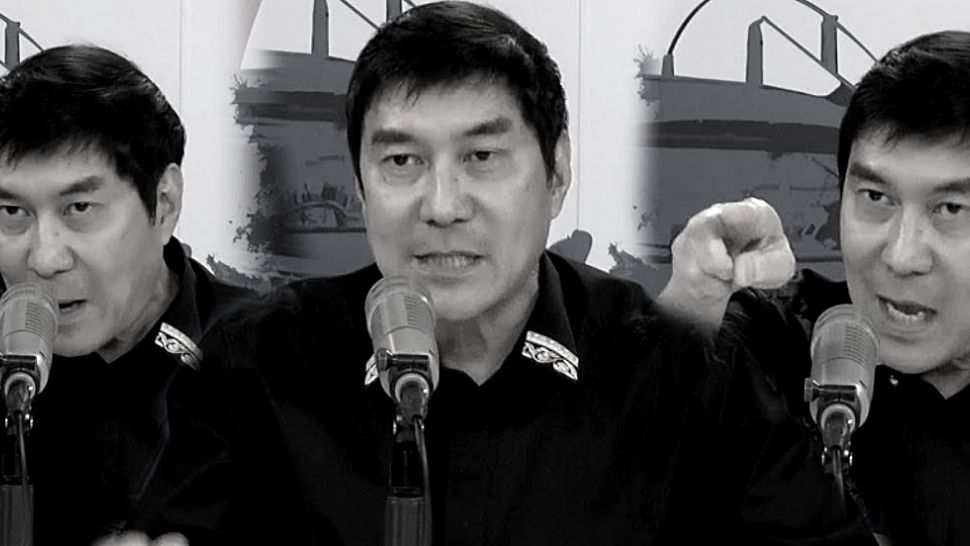 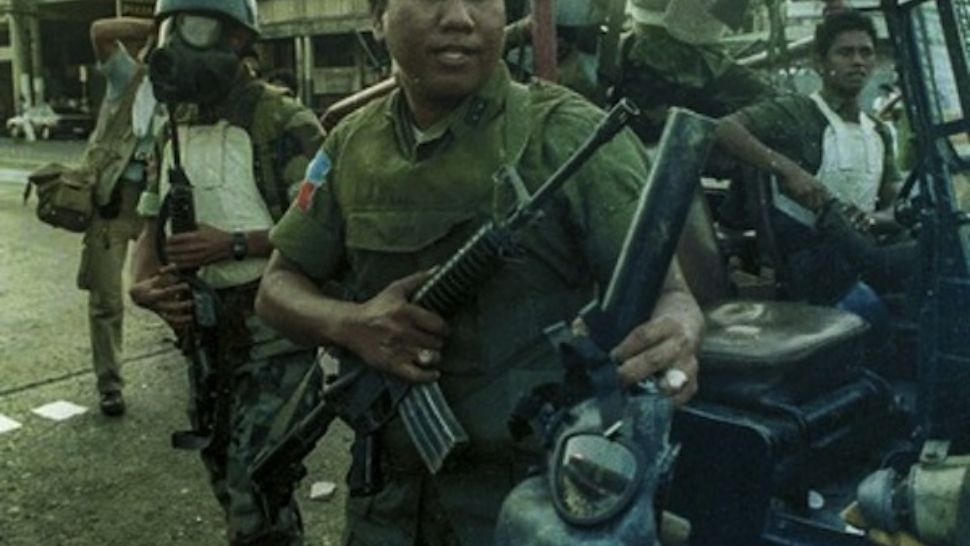 Stamped In Blood: A Complicated History of Philippine Policing
All Photos
Comments
View As List