The U.S. kept it a secret from the Philippines until 1989. 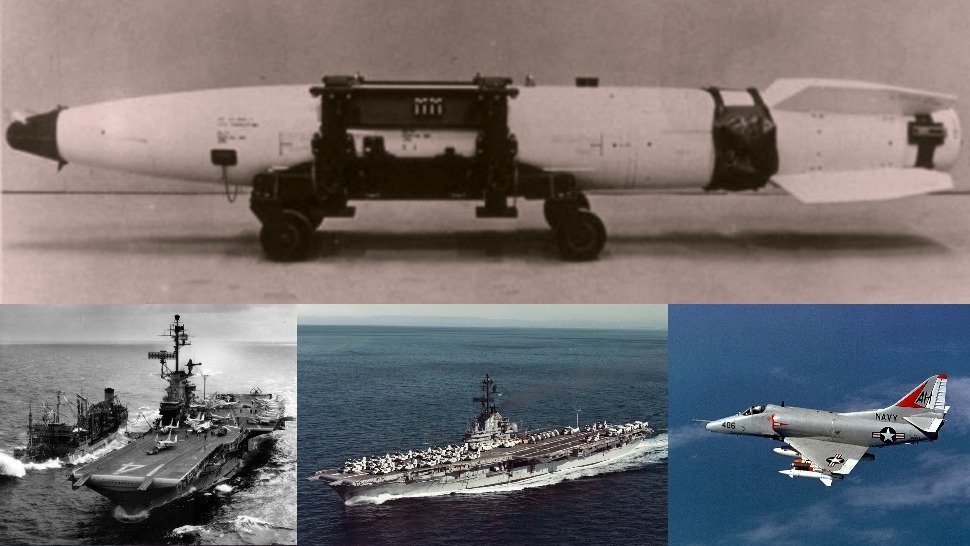 There is a one-megaton nuclear bomb sitting at the bottom of the Philippine Sea, and no one knows exactly where it is.

In December 1965, the aircraft carrier USS Ticonderoga from the U.S. Navy left Subic Naval Base, which was once America’s largest overseas military base in the world. The USS Ticonderoga sailed to the Philippine Sea where it participated in a naval exercise with Japan.

During the exercise, U.S. navy men aboard the Ticonderoga attempted to move one of the fighter aircraft aboard the carrier. The said aircraft was a Douglas A-4E Skyhawk, which was being piloted by Lieutenant Douglas M. Webster.

While being removed from the hangar bay, the Skyhawk rolled over the side of the carrier with Webster still in it. The plane fell in the sea, along with its single payload of B43 nuclear bomb.

Webster, the plane, and the bomb were never recovered. They currently rest 4,900 meters at the bottom of the sea.

The U.S. kept the nuclear bomb accident a secret to the world, until it was forced to disclose this information in 1989. The accident was nicknamed “Broken Arrow Incident of 1965.”

In military jargon, a “Broken Arrow” is an accident involving nuclear weapons. The fact that such  jargon exists is a clue to just how many nuclear weapons have been involved in accidents since they were invented. Since the 1950s, there have been more than 30 Broken Arrow incidents around the world.

After the secret came out, Japan initiated a diplomatic inquiry into the incident.

The carrier had been present in Japanese waters during the exercises in 1965, and Japan does not allow nuclear weapons in its territory. It was a particularly sensitive issue for the Japanese, considering America dropped two bombs on their country in World War II.

“Shock is running through Okinawa. This seems to represent how Okinawa was used freely by the American military in those days,” a Japanese reporter Masaji Shinzato told the Associated Press in 1989.

The B43 nuclear bomb that fell in the Philippine Sea was at least 43 times more powerful than the one dropped in Hiroshima in 1945, which remains to be the most serious nuclear weapon incident to occur in history.

In the 1960s, at the height of the Vietnam War, it was common practice for U.S. aircraft carriers to have warplanes loaded with nuclear bombs. The practice was allegedly discontinued in 1968 because of unsustainable operational costs.

Will the nuclear bomb at the bottom of the Philippine Sea ever detonate?

When the news came out of 1989, the U.S. military denied there will be any lasting environmental impact due to the incident.

To this day, the only details released by the U.S. Navy about the exact location of the accident is that it occurred in the Philippine Sea or the Pacific Ocean, 500 miles off any coast. No known underwater nuclear explosion in the same area in the Pacific was ever recorded. 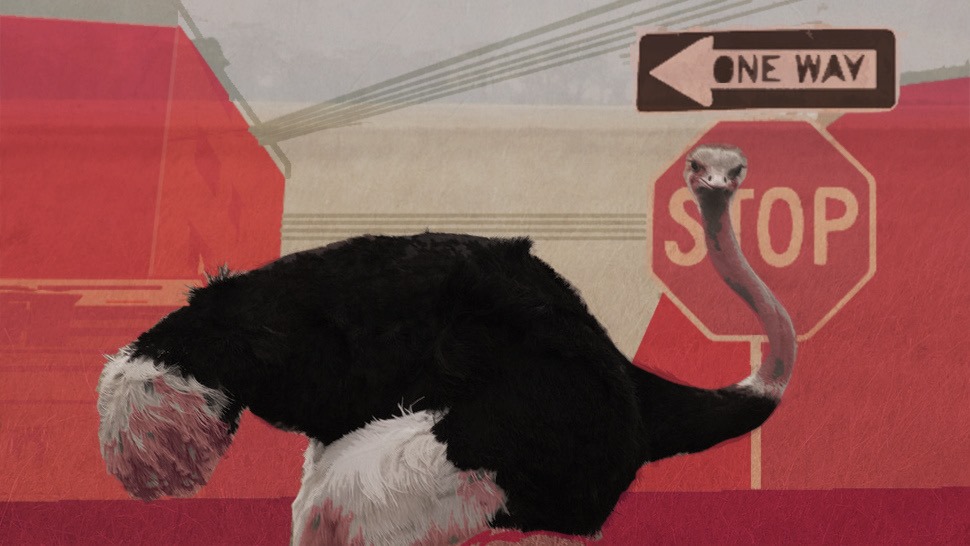 Tasaday: The Stone-Age Tribe That Never Was
All Photos
Comments
View As List