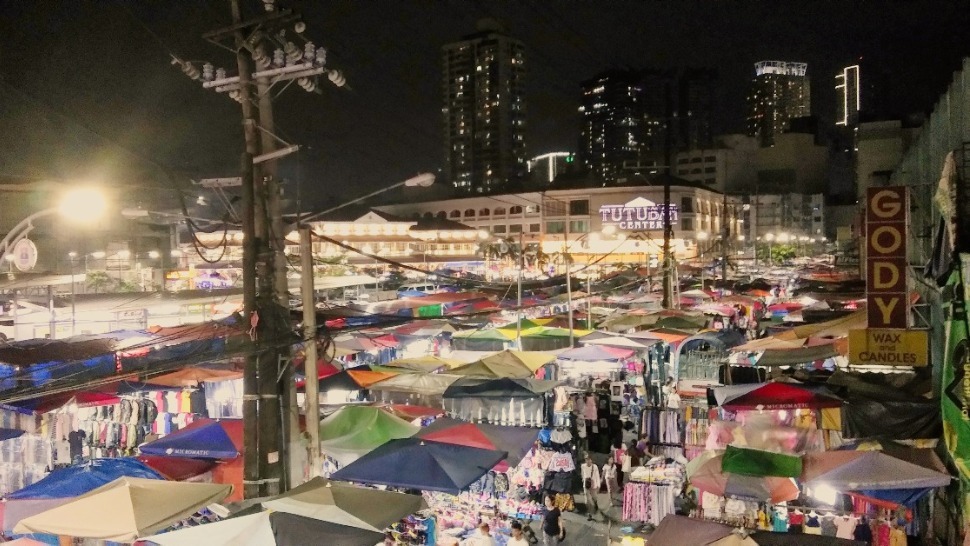 When a person mentions Divisoria, a vivid picture comes to mind: a crowded marketplace. Out on the street, a jungle of wares greets you in uniform chaos. For noisy hagglers and shop owners, there is a right price for everything. For generations, this has been the character of Divisoria.

Divisoria is a Spanish word that means division or divide. It sits on the border between Tondo and Binondo. In the following photos, we see the transformation of the district through the years.

Common folk used to drive carabao-pulled carts when going to Divisoria. Those with means rent calesas, which were the taxis at the time.

When the Americans colonized the Philippines, among their first projects was the renovation of Divisoria Market. Construction began in 1901 and finished the following year. It looked like rows of expansive warehouses.

Nothing much changed between 1902 and 1920 in Divisoria. In the distance, you can see the first electricity poles installed in Manila.

Divisoria in the 1930s and Present Day

By the 1930s, the vicinity around Divisoria was as busy as it is today. Instead of cars, calesas and karitons made up the traffic along the street going into Divisoria. 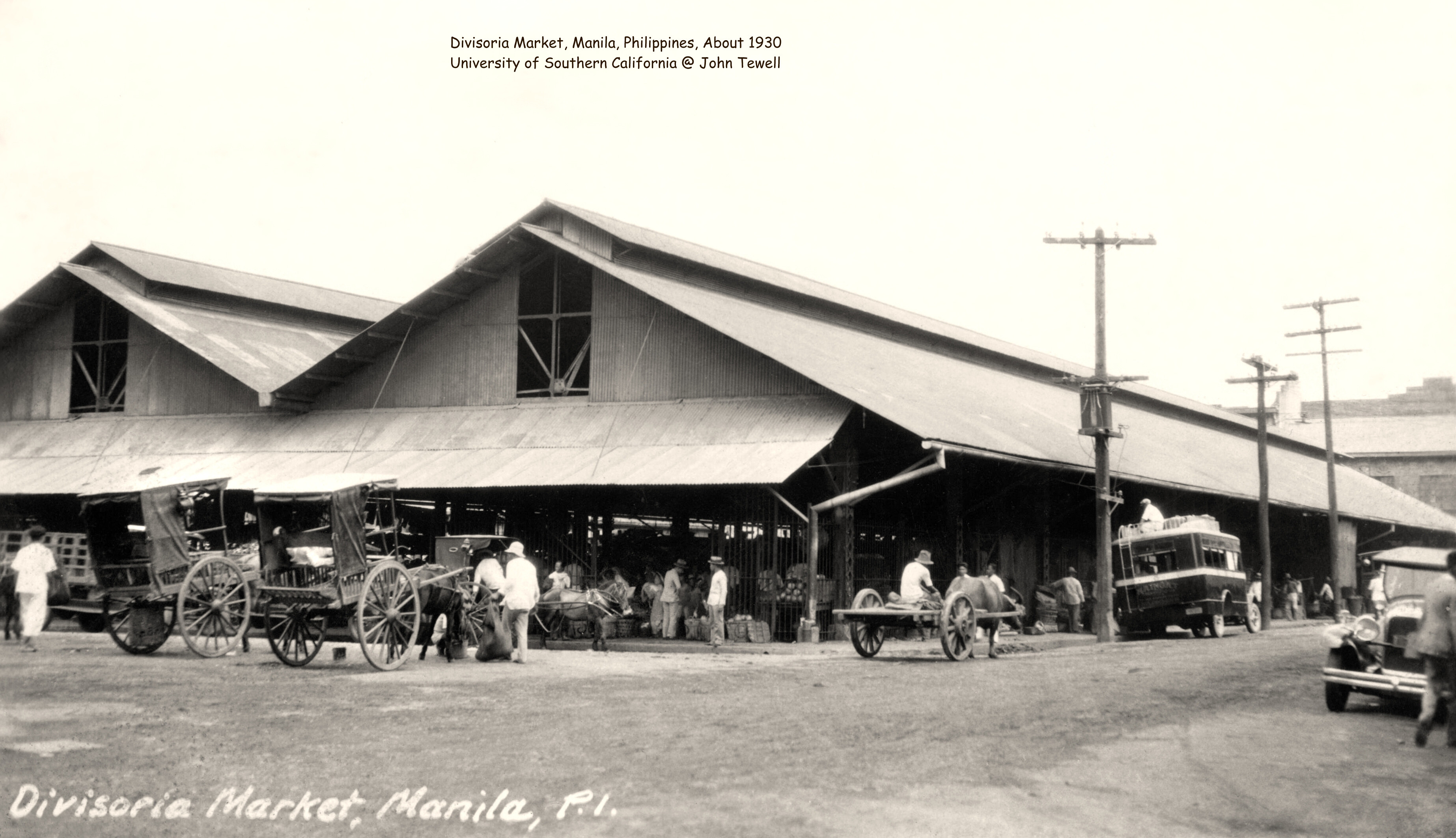 In this photo of Divisoria Market, you see signs of industry that has reached Philippine shores. A car and a truck are parked beside the market alongside a carabao cart and a couple of calesas. La Electricista, the first electricity company in the country, has installed electricity poles along the street.

Divisoria was luckily spared in the bombings during World War II. In this scene, American and Filipino shoppers are seen walking around Divisoria’s dirt road. On the right are houses of Chinese businessmen, which also doubled as stores. Divisoria Market is the structure that is partly seen on the left of the photo.

Fifty years after the Divisoria Market was renovated by the Americans, this was how it looked. The building is dilapidated with rust on the roof.

A more familiar Divisoria is seen in this photo from the 1970s. Jeeps and buses pick up and unload marketgoers throughout the day. 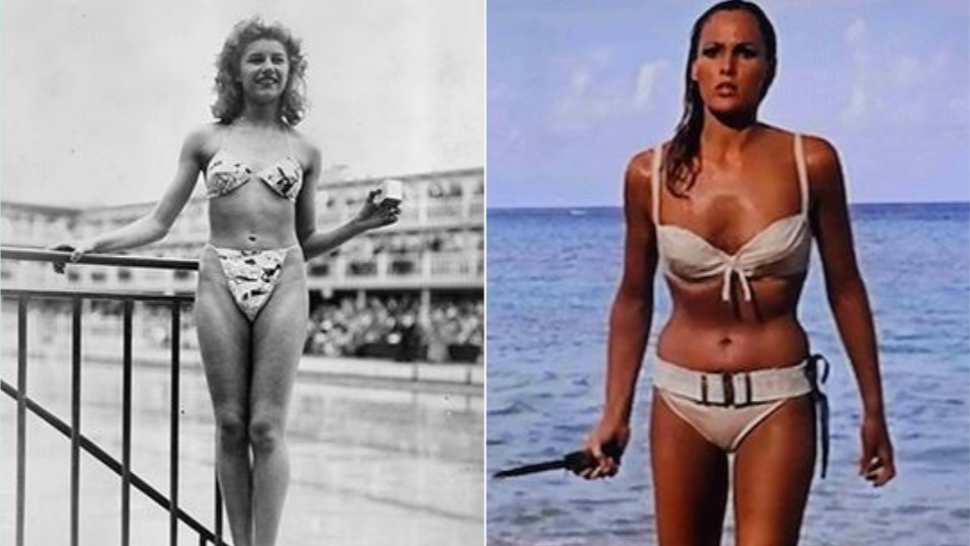