Some call it the lesser evil. Others call it genocide. 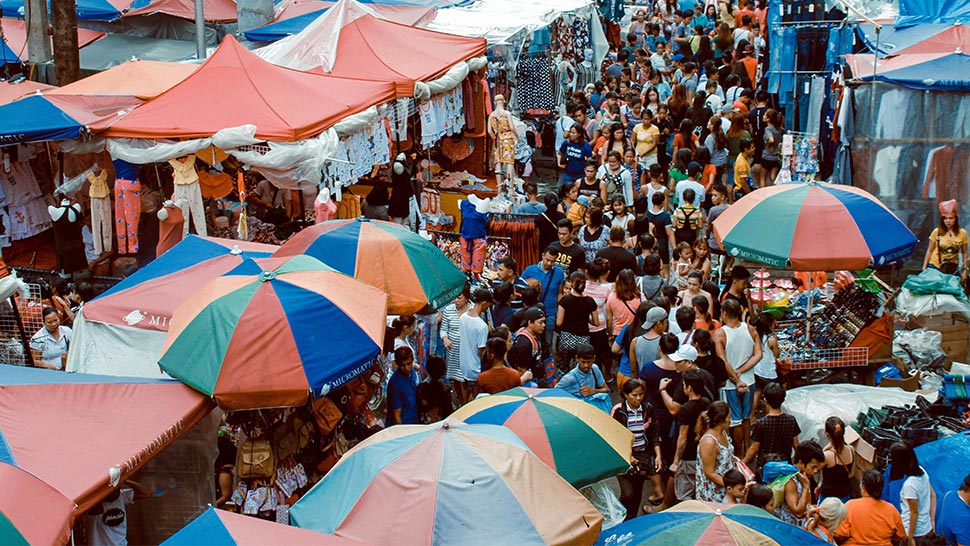 As lockdowns put the strain on countries around the world, the “herd immunity” strategy is rearing its head again as countries like Sweden continue to let their citizens continue their daily lives.

Lockdowns and quarantines, while stressed by the World Health Organization, are proving to aggravate global economies, bringing with it additional problems like rising unemployment, hunger, and poverty—and even first world countries are experiencing these issues. What more for third world countries like the Philippines? 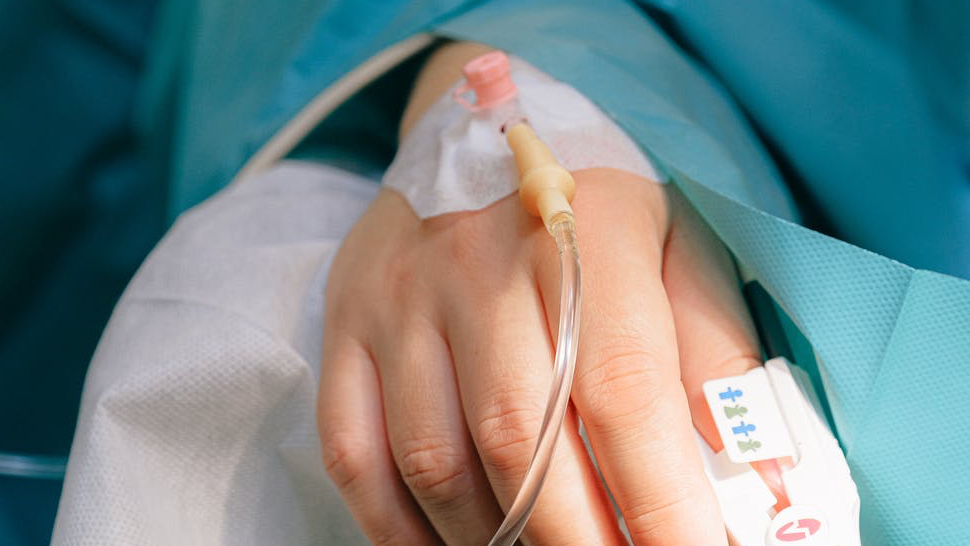 WHO: Philippines’ High Number of Infected Healthcare Workers is ‘Worrisome’

What is Herd Immunity?

Herd immunity is an epidemiological phrase that refers to a strategy that allows the spread of a virus in order to let majority of the population become immune to the disease, which will result in stopping the spread of the virus.

In short, a herd immunity strategy exposes the population to the virus, allowing them to get infected, recover, and gain resistance or “immunity” so that they can no longer get infected or infect other people. 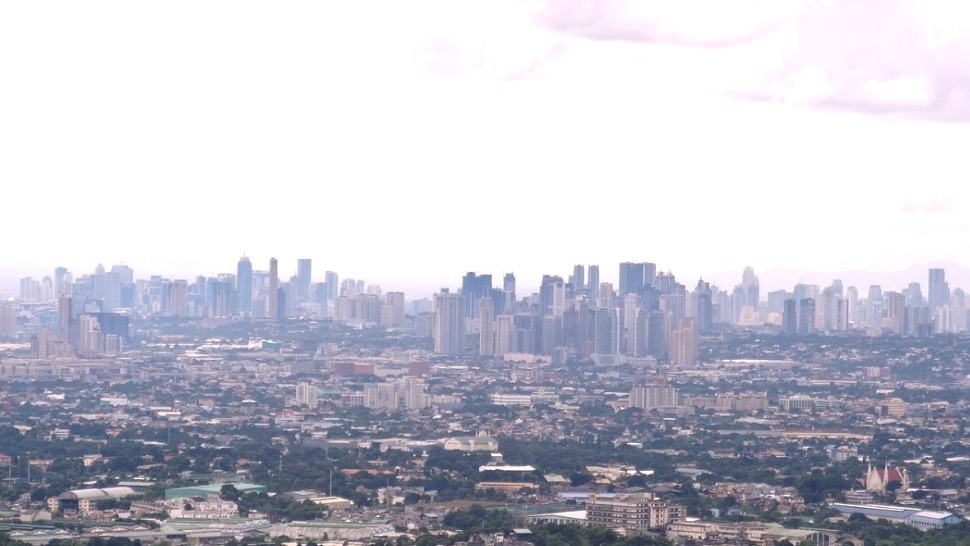 For its advocates, the logic behind herd immunity is that it results in less economic devastation, hunger, poverty, and suffering in poor third world countries that are chafing under the massive cost lockdown.

“No country can afford a prolonged period of lockdowns, and least of all a country like India,” said Indian epidemiologist Jayaprakash Muliyil to Bloomberg. “You may be able to reach a point of herd immunity without infection really catching up with the elderly. And when the herd immunity reaches a sufficient number, the outbreak will stop, and the elderly are also safe.”

Herd immunity might be the only choice for economies that can’t afford any more testing kits or relief packages and countries that have overcrowded cities where social distancing is impossible.

Researchers from Princeton University and New Delhi-based Center for Disease Dynamics, Economics, and Policy (CDDEP) are studying whether herd immunity can be a viable option for India, and they’ve stated that unleashing the virus in a “controlled way” could result in immunity in 60 percent of the Indian population. The team is banking on India’s younger population who have lower chances of dying or being hospitalized by the disease, but did not factor in the pollution levels in India, which have resulted in existing conditions in many of its urban citizens.

“Undoubtedly there will be deaths, but it will be much smaller this way, and it opens us up for business by November,” said Ramanan Laxminarayan, Princeton researcher and director of CDDEP. 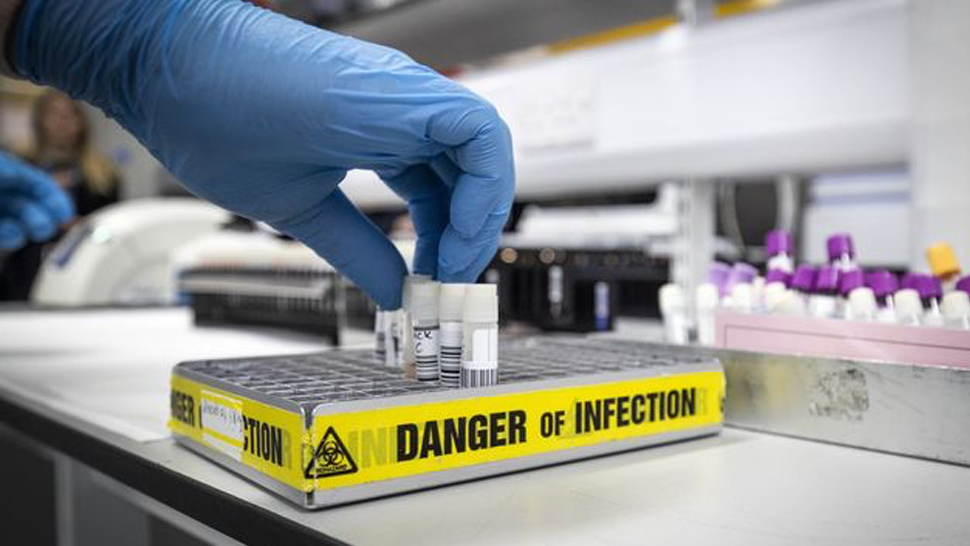 Can You Get Coronavirus Twice?

Will It Actually Work?

In the Scandinavian country, schools are still open and people are allowed outdoors. The government has not implemented quarantine or lockdown, relying on its citizens to act responsibly. While traffic on public transportation has dropped 60 percent as Swedes volunteer to stay home, it hasn’t stopped the steep rise in COVID-19 cases in the country. Two thousand Swedish scientists have already signed a petition demanding the government enforce stricter preventative measures.

Knut Wittkowski, former head of the Department of Biostatistics, Epidemiology and Research Design at the Rockefeller University in New York City, advocates herd immunity and exposure to the virus as a means to stop the spread altogether.

“We have to let nature do what otherwise the vaccine would do, and that is create people who are immune because they went through a very mild form of the disease,” he explained, adding that he didn’t understand why people were trying to flatten the curve.

“About 80 percent of the people need to have had contact with the virus, and the majority of them won’t even have recognized that they were infected, or they had very, very mild symptoms, especially if they are children. So, it's very important to keep the schools open and kids mingling to spread the virus to get herd immunity as fast as possible.”

The idea and its consequences sound absurd to most, but to the desperate, the threat of COVID-19 is easier to digest than failing businesses. Right-wing supporters in the U.S.A., a first world country, have already started “anti-quarantine” protests against the “oppression” of quarantine, demanding for the reopening of the economy.

The United Kingdom has already abandoned any plans for herd immunity after Prime Minister Boris Johnson’s defense of the strategy invited harsh criticism from many epidemiologists. One went so far as to call his plan satire.

To put herd immunity into context, Harvard epidemiologist Dr. William Hanage gave the following analogy in an article he penned in The Guardian:

“Our house is on fire, and the people whom you have trusted with your care are not trying to put it out. Even though they knew it was coming, and could see what happened to the neighbors as they were overwhelmed with terrifying speed, the U.K. government has inexplicably chosen to encourage the flames, in the misguided notion that somehow they will be able to control them.”

Herd immunity only works when there is already a system or tool in place to help stop the spread of the illness—such as a vaccine. Australian epidemiologist Dr. Gideon Meyerowitz-Katz explains that the only time to discuss herd immunity is when a vaccine is ready and “not one second earlier.”

“Until we have a vaccine, anyone talking about herd immunity as a preventative strategy for COVID-19 is simply wrong,” stressed Meyerowitz-Katz. “Fortunately, there are other ways of preventing infections from spreading, which all boil down to avoiding people who are sick.”

Some call herd immunity just another option in a number of only bad choices, but others, like the Philippines’ own Dr. Edsel Maurice Salvana, call it “irresponsible genocide.”

“You do not willingly expose a population to a disease without giving them a means to fight or prevent it,” said Edsel. “We know too little about this virus to understand how many hundreds of thousands or millions of people will needlessly die.”

While the cost of lockdown is steep, the cost of herd immunity, in the lives of the vulnerable, seems too high to pay. 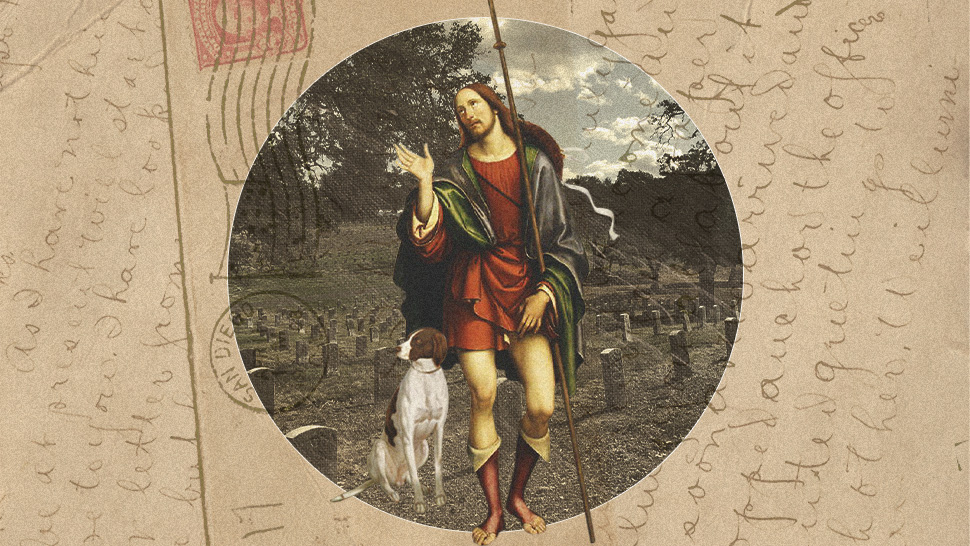 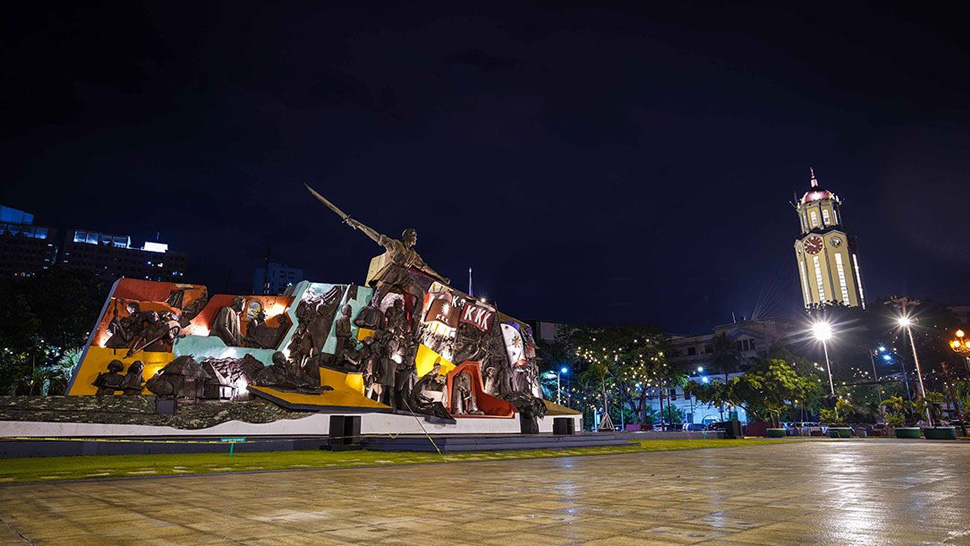