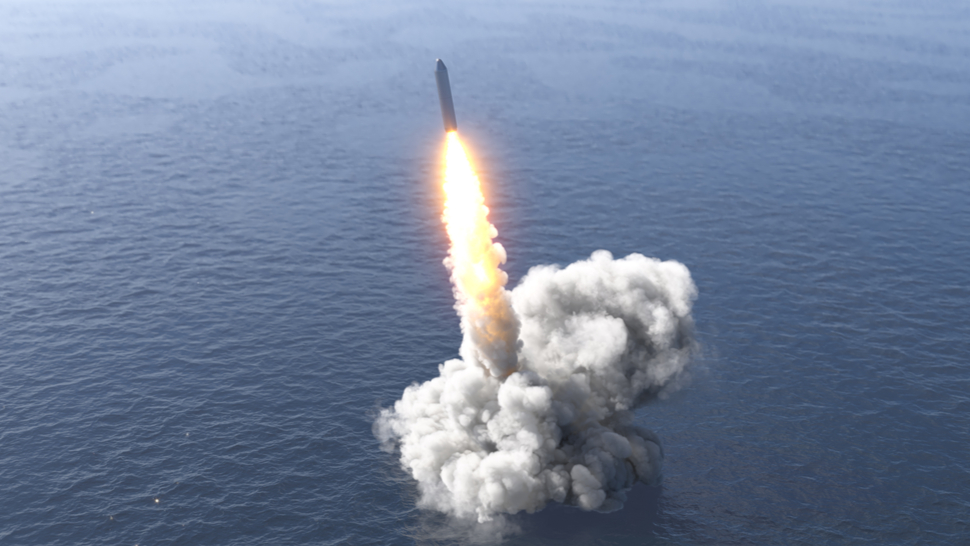 Tension in the Korean Peninsula has reached another high on September 13 when ballistic missiles were launched by the two states.

Just days after North Korea celebrated its 73rd anniversary in a parade, the hermit kingdom fired two short-range ballistic missiles off its east coast. The missiles can reach Japan—as they have flown over Japan before—demonstrating the North's strides in its missile program.

According to the Japan Self-Defense Forces, the missile flew 800 kilometers and landed within Japan’s exclusive economic zone.

But hours after the launch, South Korea flexed its muscle and fired an underwater ballistic missile from a submarine. The missile soared to the stratosphere, came back to earth, and hit its target many miles away—a feat very few countries have achieved.

South Korea’s first underwater-launched ballistic missile was test-fired from a 3,000-ton-class submarine, demonstrating its tactical advantage over the North: It can fire ballistic missiles from anywhere and it will be very hard to know where it will come from.

An Arms Race in the Korean Peninsula

Technically, North and South Korea are still at war, never having signed a peace treaty since the Korean War.

Back in July, the New York Times ran a story about “a quiet arms race” happening in Korea.

“The buildup over the last few years has threatened the delicate balance of peace on the Korean Peninsula,” wrote the Times.

Two months later, it is no longer “quiet.”

On September 15, two days after the missile launches, Kim Jong-Un's powerful sister, Kim Yo Jong, threatened to destroy all relations with the South, in an unprecedented statement released to state media. She also alluded to an arms race in the peninsula.

“If the president joins in the slander and detraction, this will be followed by counteractions, and the North-South relations will be pushed toward a complete destruction,” said Kim Yo Jong, referring to South Korea’s President Moon Jae-in, who branded North Korea’s missile tests as “provocations.”

“The increase in our missile power can be a sure deterrent against North Korean provocations,” President Moon Jae-in said on September 15.

His statement seemed heavily calculated to affect North Korea where it would hurt most.

First, it leverages the longtime assumption that North Korea is jealous of the South’s technological advancements. Second, it paints the North as the aggressor who fuels the tensions. Third, it emphasizes South Korean superiority in military capabilities.

North Korea has already sealed its borders and cut off contact with the rest of the world during the pandemic, and analysts fear the North would make it permanent. An arms race and the “complete destruction” of ties with the South would have severe consequences that will affect millions of North Koreans.

South Korea remains the largest donor of aid, medical supplies, and food to North Korea. It sends aid through the UN World Food Program and the UN Children’s Fund. 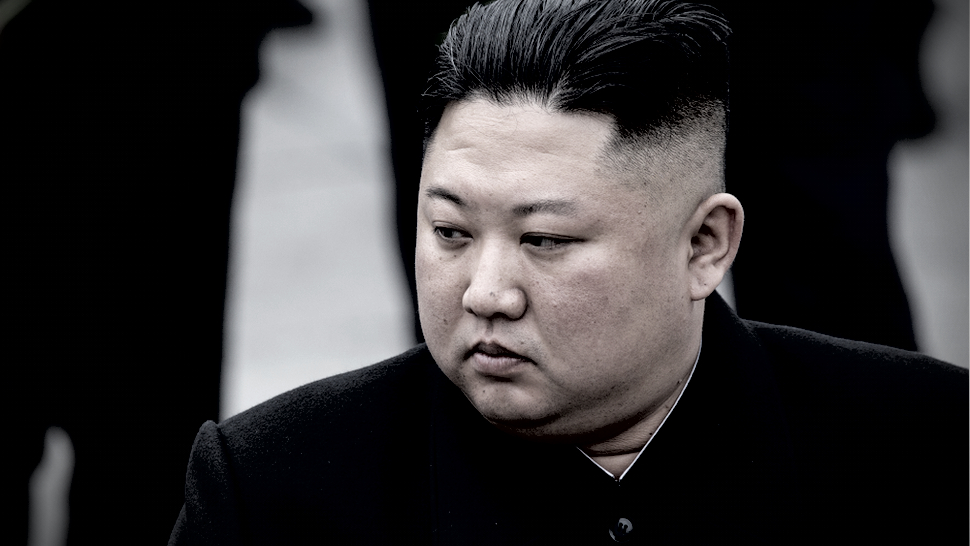 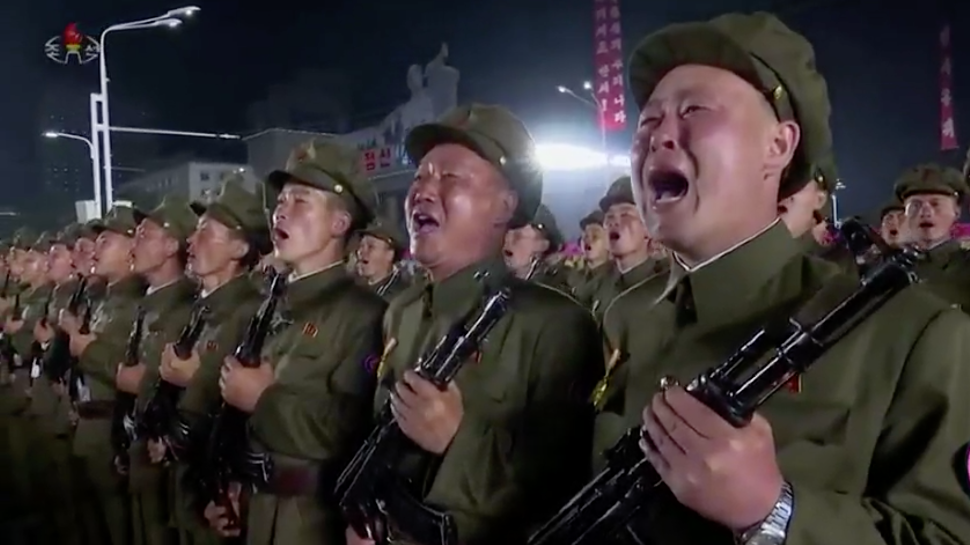 North Korea Projects Prosperity Amid the Pandemic in Latest Video
More from EsquireMag.ph

Chel Diokno Is Running for Senator in 2022 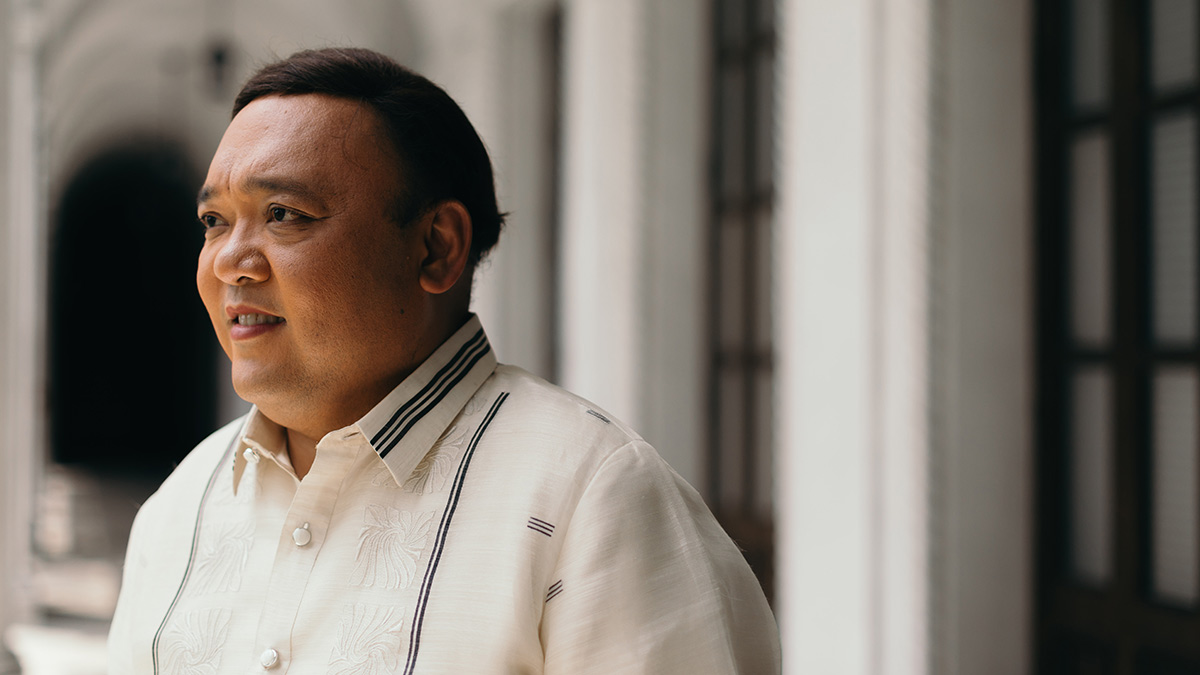