An intimate assessment of the GOAT's '90s style. 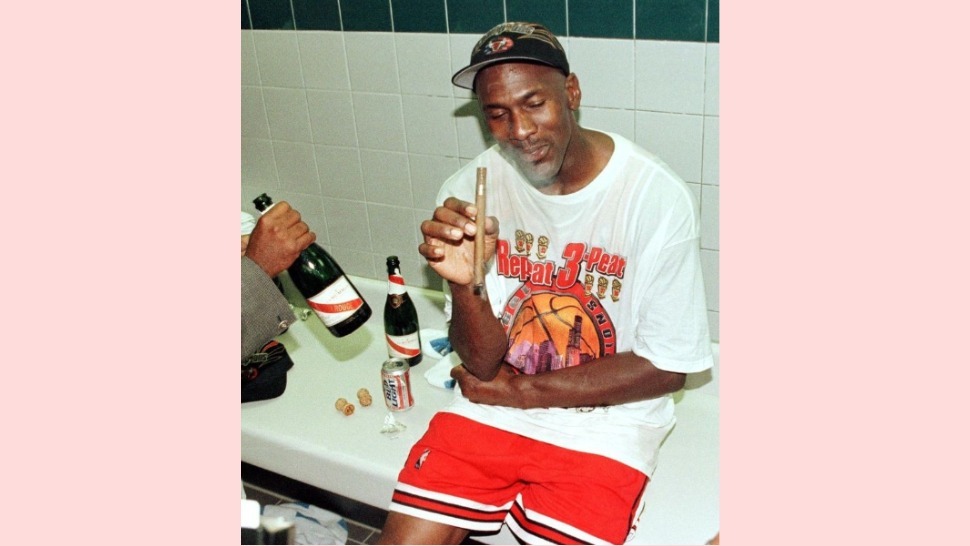 It is, as it turns out, exactly what we needed right now. The Last Dance, ESPN 30 for 30’s 10-part docuseries about the 1990s Chicago Bulls, is an illuminating look into Michael Jordan’s NBA career on the court, as well as off. Not only are sports-starved audiences getting to see the GOAT, his teammates, and Carmen Electra wax poetic about being the most dominant basketball team of the decade, but people are also getting a look at Jordan as a style icon of the era, before his questionable denim choices.

We showed a couple of current NBA players who represent the next generation of Jordan’s eponymous brand—and Michael’s son Marcus—a few of MJ’s off-court looks from the doc to get their thoughts. Here’s what they had to say.

In the first episode of The Last Dance, former NBA commissioner David Stern talks glowingly of Michael Jordan’s choice to wear a beret in Paris, and throughout the series we see that the headwear wasn’t just limited to being worn in France. Here, we see him pair it with an overcoat that he wears over his Chicago Bulls warmups as he walks into a shootaround.

Tim Hardaway, Jr., Dallas Mavericks: "That’s crazy, because that’s how players dress today. If we’re doing a shootaround in a place like New York, Chicago, or Boston, people don’t understand we have big-ass trench coats and a hat over our practice gear because it’s so cold."

Marcus Jordan, Michael’s son and founder/CEO of Trophy Room: “I mean, look at that. It’s so swag. Brown is having a moment right now because Travis [Scott] loves brown, but if you look back in the archives, my dad was really setting some trends back then."

Victor Oladipo, Indiana Pacers: "I’m not doing that one. That’s different for sure, but he’s swagged out for back then, though. Only MJ could get away with that."

This look from 1992 has become part of the fabric (no pun intended) 0f the Jordan Brand through the years. The pattern was replicated on a couple of Air Jordan retros and a similar short set will also be re-releasing this summer and has already made it to a few of the brand’s endorsers.

Hardaway, Jr.: "That’s my favorite out of all of them. I think Jordan Brand actually sent us a set like that. I’m trying to save that fit for if we ever come back and play, so I could walk through the tunnel with it. It’s fire."

Jordan: "That was always him just lounging around the house. There was this thing called Zubaz pants back in the day, and he had so many different colors of them that as kids we would try to take them for ourselves. That’s strictly '90s right there."

Oladipo: "I need to figure out how to get that outfit. That whole look is hard. Someone actually sent me this picture and said, 'Why does this look like something you would wear?' It definitely is.”

Thanks to the documentary, we now know the history of the Michael Jordan “Turnt Up” meme. It was during a 1993 interview with Ahmad Rashad when Jordan broke his silence with the media about his gambling habits—and inadvertently set a trend of sunglasses being worn during NBA press conferences.

Hardaway, Jr: "I’ve had sunglasses on in a post-game interview before. It’s good because you get to look at interviewers that you really don’t want to talk crazy, and they don't see your eyes."

Jordan: "Obviously my dad and Ahmad Rashad are great friends today, and that’s only something he would do with someone that he was comfortable with. He was ahead of his time. Nowadays, you see people all the time wearing sunglasses in interviews."

Oladipo: "Guys wear sunglasses now, so that ain’t bad at all. He looks young, confident, and fresh."

About The Author
Gerald Flores
View Other Articles From Gerald
Get The Latest Updates From Esquire!
Subscribe to our newsletter!
Comments
Latest Feed
Load More Articles
Esquire Money 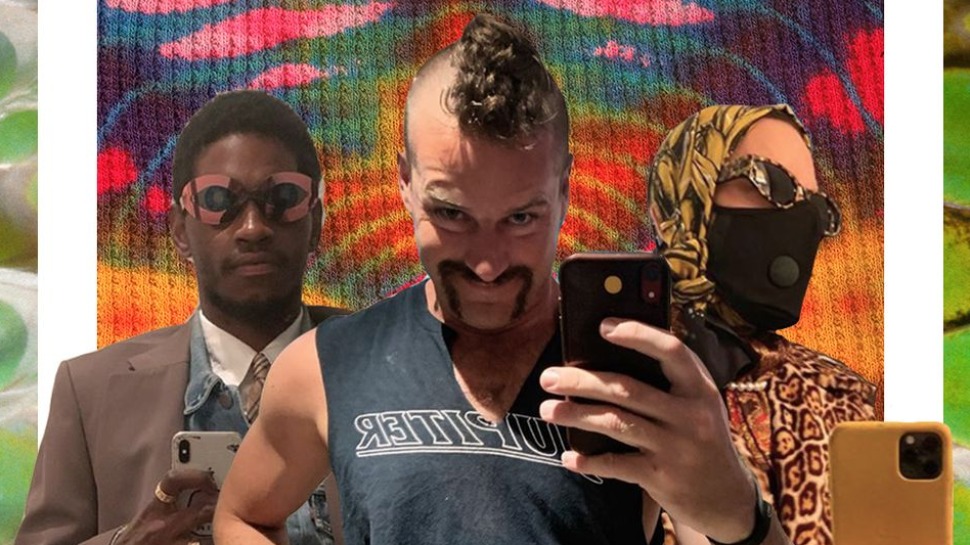 Coronavirus And the Irreversible Weirdification of Your Personal Style 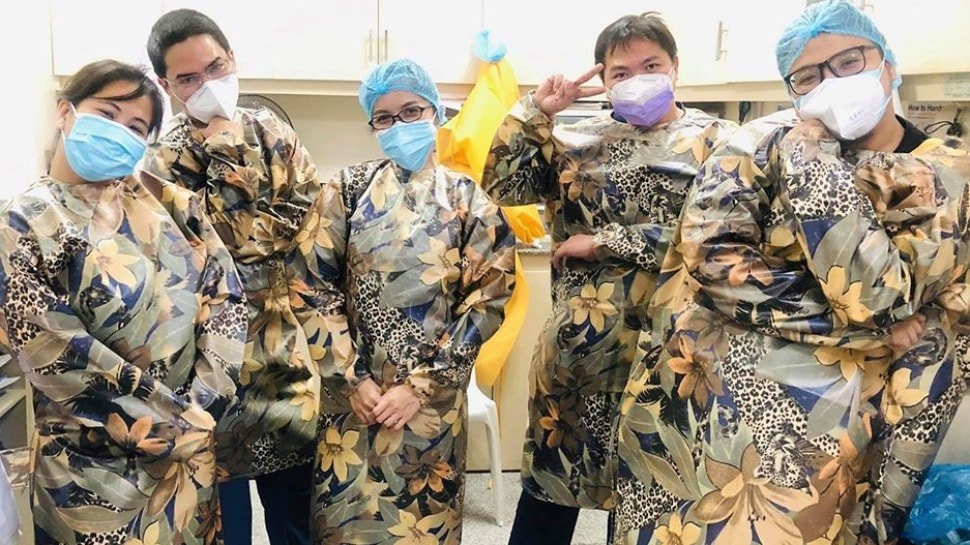 This Filipino Leathergoods Brand Has Donated Over 1,000 Colorful PPE to Frontliners
All Photos
Comments
View As List