Not all the most beautiful timepieces are produced by the usual suspects, a.k.a. that inner circle of the oldest, best-known Swiss luxury watch brands. Here are a few fashion and jewelry labels that produce watches just as worthy of your attention. 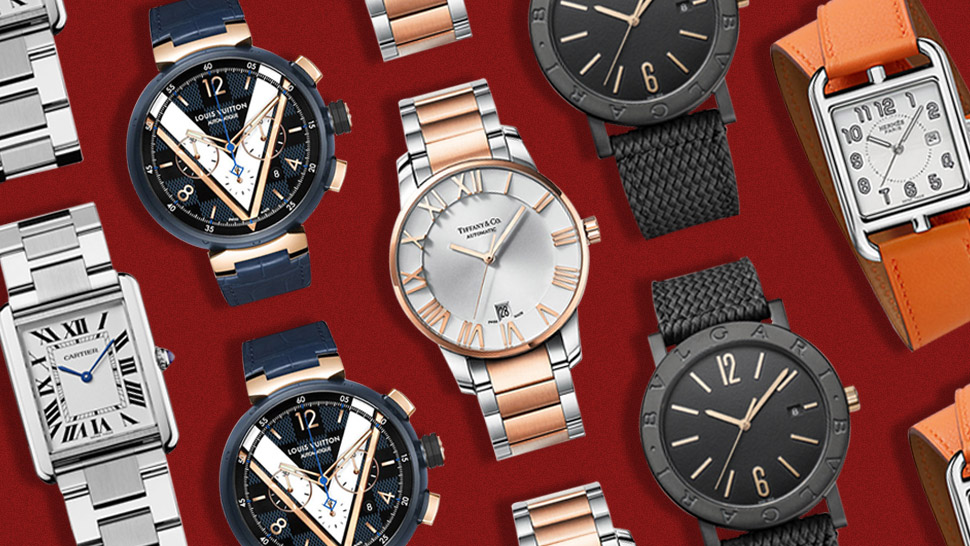 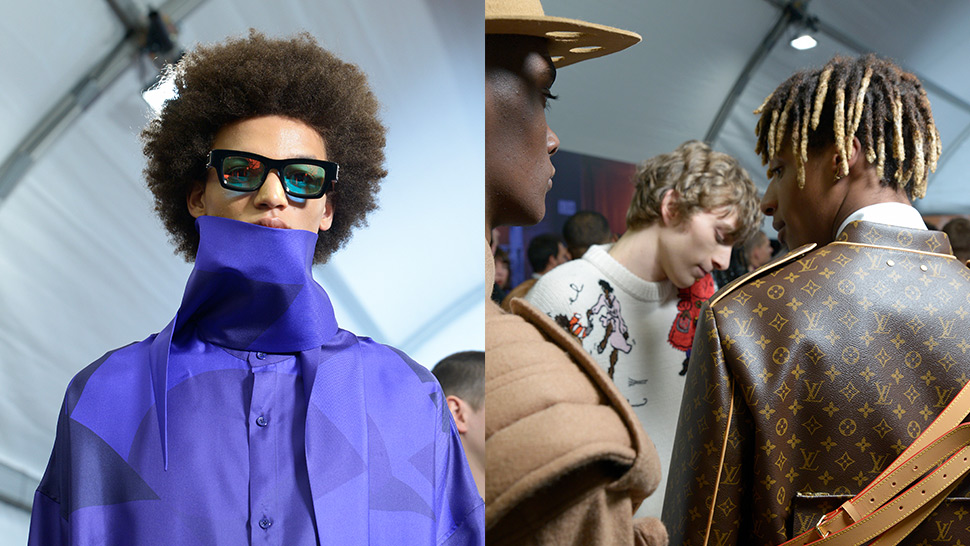 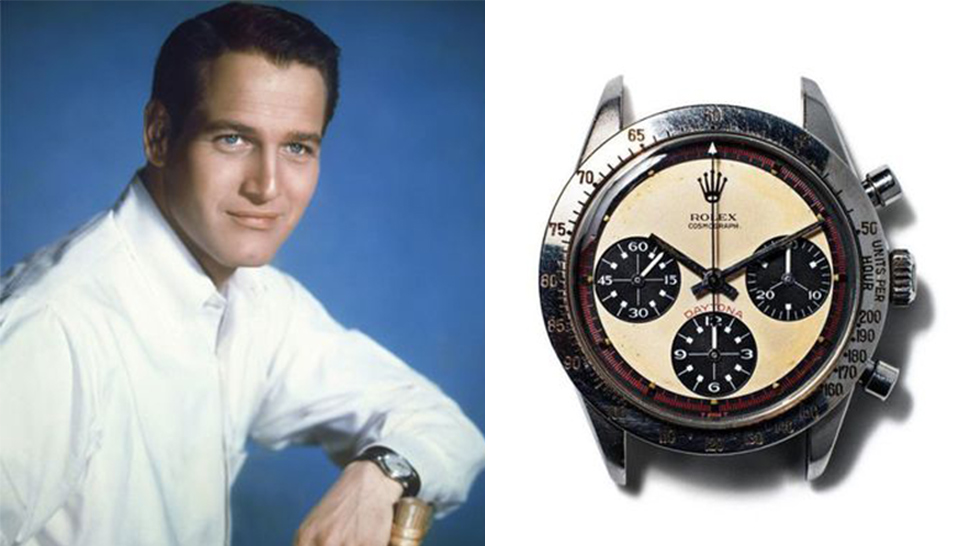