In the quiet town of Majayjay, Laguna, there is an old bridge that was never finished, but its beauty and elegance were so legendary that it found its way in the pages of Jose Rizal’s El Filibusterismo.

In the first chapter of the novel, the Franciscan friar Padre Camorra described the bridge to the journalist Ben Zayb.

“In the province, you have the Puente del Capricho, the bridge of caprice built by one of our brothers. It was not finished because the men of science, citing their own theories, criticized it as frail and unsafe, but look how it withstood all the floods and earthquakes!”

Today, if you ask locals about Puente del Capricho, the name will not ring a bell even among those with the oldest memories of the past. It would seem like it has been lost to history.

The locals, however, speak of an old bridge called Tulay Pigi, which is directly translated as Butt Bridge. According to the locals, their grandparents used to tell them stories about the old bridge and the angry friar who built it. 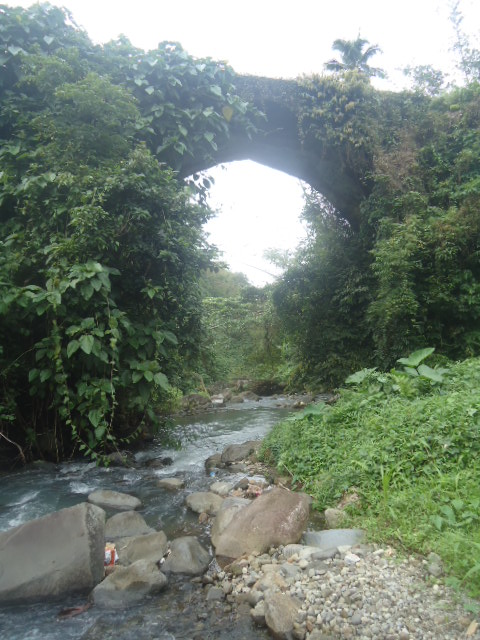 During the Spanish colonization of the Philippines, Indios were forced to work on various projects of the church. Such projects included the construction of churches and bridges, and this particular bridge was one such project that involved forced labor or polo.

To motivate the Indios who dropped large stones used for the bridge, the Franciscan friar would hit them on their buttocks or pigi, such that it became the name of the bridge. Indios who showed up late for construction work were paddled 12 times on their butts as punishment.

If not for its unfortunate names, people would think that the bridge is actually lost, but in reality, it just took a different name among the locals. Puente del Capricho, which means bridge of caprice (sudden change of mood or sudden outburst) is the very same bridge the locals refer to as Tulay Pigi. The two unfortunate names are clues to the kind of man who had it built. In his novel, Rizal cites a certain Franciscan friar named Victoriano Del Moral, who had a fearsome reputation among the locals. His caprice and cruelty pushed the locals to revolt, which was why the construction of the bridge never finished.

According to records, the Puente del Capricho was built sometime in 1851 over the Olya River in Laguna. It was an ambitious bridge to construct during its time because of its massiveness and the mountains that surrounded it.

A report filed by then Spanish Governor-General Urbiztondo cites faulty engineering and wrong scientific studies on the construction of the bridge. He recommended the demolition of the bridge because of its poor architectural planning. It was a blow to the pride of Del Moral. Spanish officials in Manila further mocked Del Moral by giving the bridge a deriding name: Puente del Capricho—bridge of whim.

The bridge’s design is classical, as evidenced by the arcs typically seen in European bridges built in the 19th century. Surprisingly, the bridge has stood the test of time, although it is now shrouded in overgrowth and carpeted in moss. The locals still use the bridge, but they attached two makeshift bamboo connectors at the opposite ends of the bridge to serve as a platform to walk on.

Puente del Capricho is just one of the dozens of beautiful bridges in the Philippines built by the Franciscans, many of which are still standing to this day.

Under the bridge, an inscription written in Baybayin was written by some of the Filipino slaves who built the bridge. Above their names are the names of the Franciscan friars who ruled them.

Today, the bridge is a symbol of the locals’ resistance to the abusive friars and is preserved as a heritage site in Majayjay, Laguna. After his humiliation at Majayjay, Del Moral was reassigned by the Franciscan Order to Lucban, Quezon, where he died a young age. 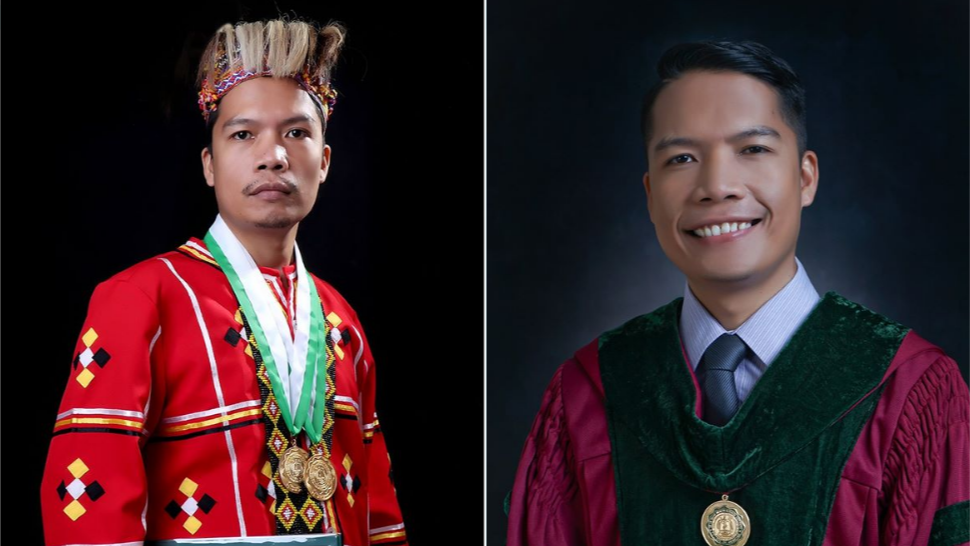 Where the Heck Is the Capital of Cavite?
All Photos
Comments
View As List