Meet the 'Coronnials,' the New Generation of Babies Born During and After COVID-19 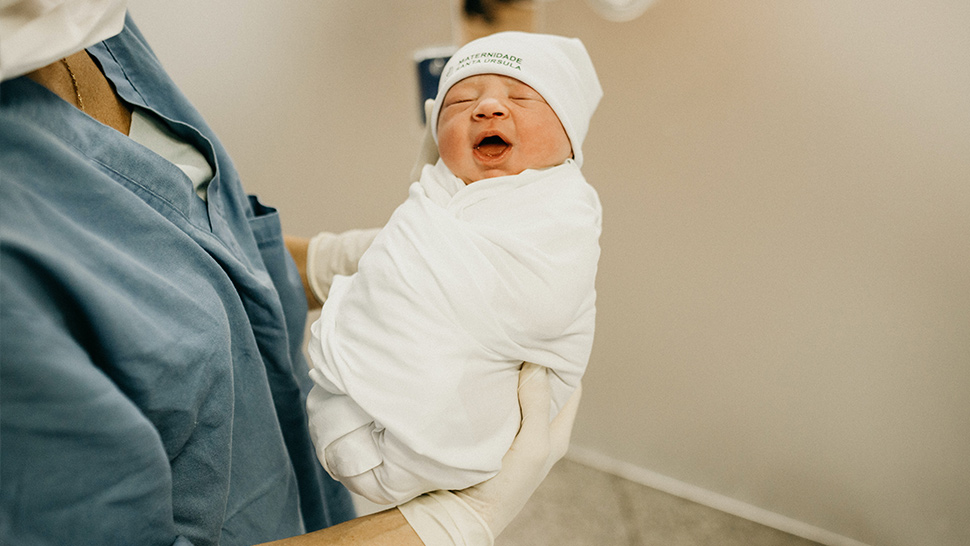 Well, what did we expect when we locked couples inside their homes for months?

It looks like the time of Gen Z is over, as another generation is entering the fold, dubbed the “coronnials” by order of the Internet. Some spell it “coronials,” but we’ll stick with “coronnials” since the former refers to the process of death investigations. “Covidials” is another suggestion, but that’s off the table since it sounds like “genitals.” Not very PG-13.

According to Urban Dictionary, the official explainer of the Internet’s clownery, “coronnials” refers to the new generation of babies born during or after the pandemic, however long it lasts. Apparently, global home quarantine is to blame for “COVID thirst,” which will eventually lead to the first wave of babies born nine months after social distancing became the norm.

There’s still a debate whether “coronnials” include babies born during the pandemic. If they’re conceived prior to quarantine, do they still count? Do we really want to ask people when they were conceived? We might as well include all the babies born in 2020 in the “coronnials” generation since some are practically born wearing face shields. And others, well, they have the great misfortune of being stuck with names like Covid Bryant and Covid Rose.

We’re going to go out on a limb here and suggest that any baby born after Coviduvidapdap Dela Cruz should be considered a "coronnial."

Even the pandas are going at it.

It doesn’t stop there. In a few years, these “coronnials” will become “quaranteens” after their parents get “covidivorces.” There’s no end to the neologisms thought up by increasingly bored quarantrolls.

All jokes aside, while it’s easy to believe quarantine will make humans breed like rabbits, give us a little credit. According to social scientists, a baby boom is unlikely to happen.

“Demographers will tell you that based on research investigating weather events, severe and adverse crises tend to actually result in a decline in births rates,” explained Dr. Liz Allen, a demographer from the Australian National University. “And this makes sense, in a time of uncertainty and fear, people don't decide that it's all of a sudden a great time to be having children."

Considering how unstable the economy and society have become, it’s likely that birth rates will actually drop and return to normal after a few years.

"I think with this pandemic—which we will be lucky get out of in 12 months—what we are in for is not just staying home for a while, but the collapse of the economy,” said professor Janet McCallum from the University of Melbourne’s School of Population and Global Health. “For young people who want to start a family or have more kids, this is going to put them off until it is over as it did in the war (WWI) and as it did in the Great Depression.”

So while there’s definitely a lot of baby-making going on in behind closed doors, don’t expect that many “coronnials” to actually be conceived in these tumultuous times.

Stay safe, kids. And invest in condoms before they run out. 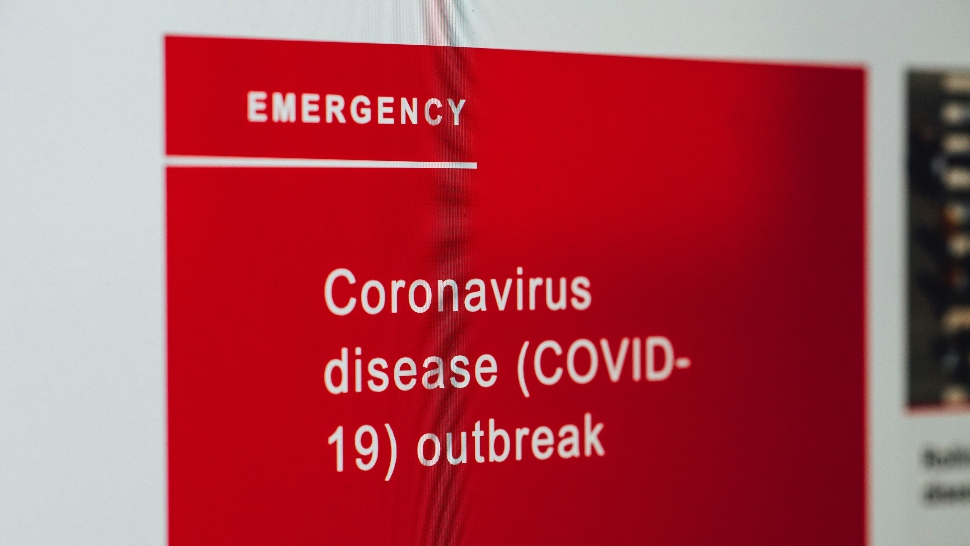 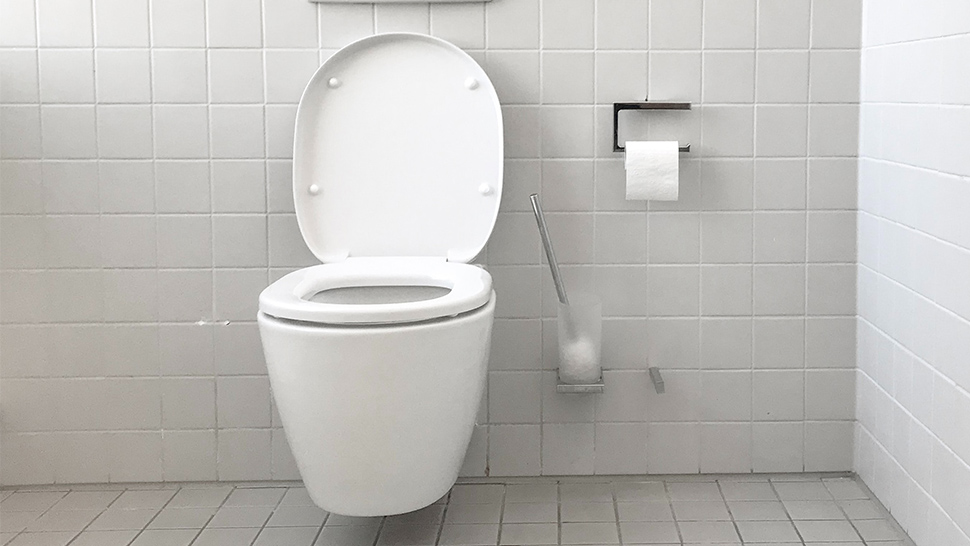