Pancho Villa was the Pacquiao before Pacquiao. 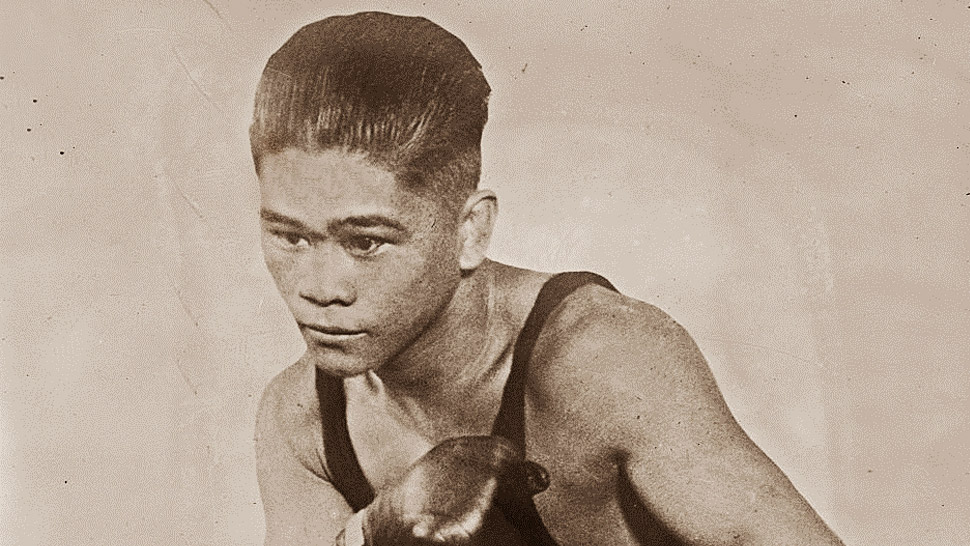 "Viva Villa!" On June 18, 1923, the cheers of over 20,000 fans echoed through the New York Polo Grounds Stadium. “Viva Villa! Viva Villa!” A 22-year-old rising star from the Philippines, Pancho Villa competed for the World Flyweight Championship against Jimmy Wilde. One of the greatest British boxers of all time, Wilde had won 131 fights and lost only three times in his entire career. The 31-year-old boxing legend had come back from retirement to take on this new kid on the block.

The Filipino’s success in the ring had inspired both admiration and tremendous fear in the Western boxing scene. Even when praising him, his fighting ability was often framed in terms of racial stereotypes. After his victory over American flyweight champion Johnny Buff in 1922, a report in the New York Times likened “the Oriental” to “a beast of the jungle suddenly unleashed on his prey.” Bewildered and shocked by the Asian man’s talent, sports reporters compared him to a “demon” or a “wild ape.”

This would be Wilde’s last fight. Round one, the dark-skinned challenger landed several powerful jabs to the face. Round three, the relentless flurry of punches from the Asiatic beast caught him in one eye; he would have to fight the rest of the match half-blind. Round five, the Filipino usurper knocked him down and everyone thought it was over, but he refused to quit and summoned his remaining strength to get back on his feet. Round seven, Villa knocked him down and out with a clean strike to the jaw.

The public knew him as Pancho Villa, the ring name of Filipino boxing sensation Francisco Guilledo. His triumph over Wilde made him the first Asian man to win a world boxing championship. News of his victory shook the Western boxing world. It was unheard of for a White champion to lose against a Filipino.

Villa ushered in a Golden Age of Filipino boxing. In the following decades, many elite fighters would venture across the Pacific and conquer world titles in America. He has been inducted into the International Boxing Hall of Fame, an accolade enjoyed by only two other Filipino legends, Gabriel “Flash” Elorde and Manny Pacquiao.

Pacquiao has paid public homage to Villa’s legacy. “It’s a great honor to be compared to Pancho Villa, a great man and a great boxer. His memory has always been my inspiration in my every fight,” he told the Manila Times in 2019.

After being crowned world champion, Villa received a hero’s welcome when he returned to Manila in 1924. Major streets were cleared for his car as he arrived at Malacañang for an official reception. He would continue to defend his title in the Philippines and the U.S., until he died of a dental infection a couple of years later, just a few weeks before his 24th birthday.

Origins of the Mosquito Fleet

Filipino fighters were first brought into the modern Western boxing industry by the entrepreneurs Frank Churchill and the brothers Eddie and Stewart Tait. When professional boxing was legalized in the Philippines in 1921, the three business partners would become the most influential fight promoters in the country and would manage the first golden generation of Filipino talent. Bill Miller, a former sports editor of the Manila Bulletin who had worked with Churchill and the Tait brothers to publicize their boxing matches, wrote a series of articles for The Ring magazine called “Boxing’s Mosquito Fleet.” This was a series of profiles for the rising stars of Filipino boxing in the 1920s, spreading their names among American boxing fans.

Churchill set up his own boxing gym in Manila, the Olympic Boxing Club, where he would discover the raw intensity of a young fighter from Iloilo named Francisco Guilledo. Churchill and Guilledo’s coach, Paquito Villa, dubbed the ambitious rookie with the pseudonym “Pancho Villa,” naming him after the gunslinging rebel leader of the Mexican Revolution.

The Americans took advantage of the fertile ground to grow a combat sport industry in the Philippines, discovering an abundance of talented bodies, for whom fighting had been a way of life and a great source of pride. Indigenous Filipino peoples had brawled and sparred in their own varieties of hand-to-hand combat styles, but the Spanish authorities had banned the practice of the Filipino warrior heritage. Over the centuries of colonial rule, the foundations of Filipino martial arts were to survive underground, the techniques passed on in illegal fighting rings.

It has been speculated that Filipino combat traditions had shaped the fighting spirit of modern Filipino boxers, although there is little evidence to suggest Villa and the other early Filipino boxers had received traditional combat training. According to martial arts instructor and historian Krishna Godhania, "Filipinos must have embraced Western boxing and then applied their knowledge of the knife to create a similar, yet distinctive art." It was from these underground circuits of street boxing and knife duels that the first American fight promoters recruited batches of young Filipinos eager to make a name for themselves.

Before the establishment of professional institutions like the Olympic Boxing Club, the modern boxing scene in the Philippines began as an amateur sport mainly practiced by U.S. military personnel. The soldiers encouraged Filipinos to get involved in their unofficial but regulated fistfights. This circuit of bootleg boxing matches grew in popularity among the Filipinos in the early 20th century.

Making it in America

Churchill promised the world to aspiring Filipino youths. Boxing was your ticket to a life of fame, wealth, and luxury in the States. It was the Roaring Twenties: While the empires of Europe laid drained and devasted from the Great War, America emerged as the world’s most powerful economy.

The 1920s saw increasing numbers of Filipinos migrating to the U.S. and the story of Villa represented the fruition of an immigrant’s dream. Born in 1901, the young Francisco Guilledo grew up raising goats and cutting sugar cane in Negros Occidental, before moving to Iloilo at the age of 11 to work as a shoe-shiner, and then to Manila, where he would take up boxing at the age of 16 and become the world-famous Pancho Villa.

The Filipino underdog conquered America. In a time when the U.S. Congress was passing anti-immigrant legislation (in 1917 and 1924), in a time when the boxing establishment viewed an Asian boxer essentially as a carnival attraction or a zoo animal, the Filipino underdog mastered the American game and made his fortune from it. His rags-to-riches fairy tale would inspire generations of budding Filipino boxing stars who dreamed of being able to provide for their loved ones back home.

Who knows how much more Villa could have achieved, had he not died so young? Villa’s last fight was against future hall-of-famer Jimmy McLarnin in San Francisco. On the day of the match, July 4, 1925, Villa had to go to the dentist for a tooth extraction, but he still wanted to fight. McLarnin emerged as the victor, winning on a points decision. A few days later, Villa returned to the dentist for another tooth extraction. This time, however, they discovered a severe infection. He was advised to stay at home and rest, but Villa disobeyed the doctor’s orders. He kept on going out with friends and entertaining guests, choosing to enjoy his last days as much as possible. The infection spread to his throat and through his bloodstream and he died on July 14.

Gonzalez, J.J., and Merino, A.M.F. (2013). From Pancho to Pacquiao: Philippine Boxing In and Out of the Ring. Mandaluyong, Philippines. Anvil Publishing Inc. 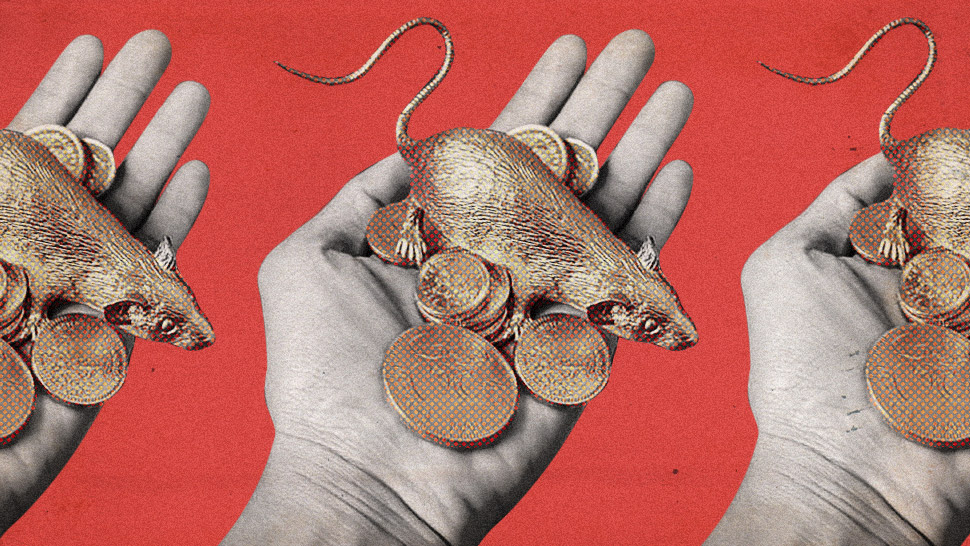 The Rape of Gregoria de Jesus, Lakambini of the Katipunan
All Photos
Comments
View As List